Despite a record low year for North Sea oil and gas extraction projects, two studies suggest there could be a boost in investment on the way 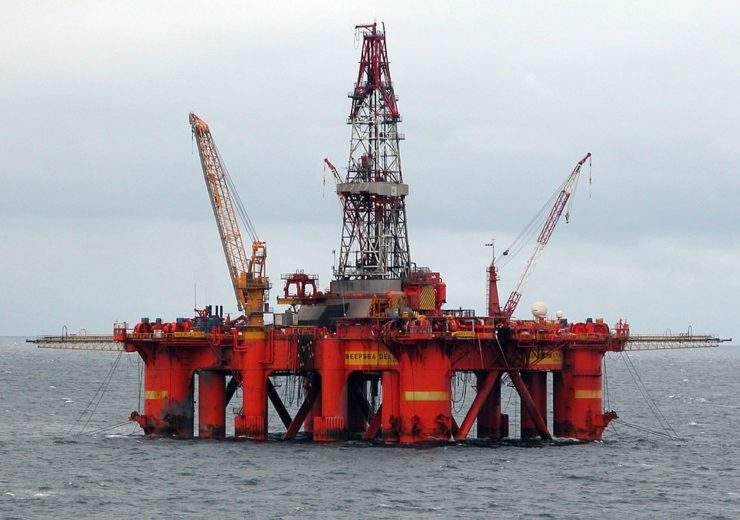 Energy companies will spend more than $40bn (£31bn) on new North Sea oil and gas extraction projects over the next seven years, according to a new report.

A total of 67 crude and natural gas projects by four countries operating in the North Sea are expected to start operations between this year and 2025, says data and analytics company GlobalData.

The most active company will be Equinor ASA with nine planned and announced projects.

Another analysis earlier this week said $426bn (£330bn) could be spent on North Sea oil and gas extraction projects by 2050.

He added: “In terms of the number of planned oil and gas projects, the UK leads with 11, followed by Norway and the Netherlands with eight and two, respectively.

“The UK also leads in terms of announced projects with 25, followed by Norway and the Netherlands with 18 and two, respectively.”

In the GlobalData report, titled H2 2018 Production and Capital Expenditure Outlook for Key Planned Upstream Projects in the North Sea – Equinor ASA Leads in Total Oil and Gas Production, it ranks the countries behind the North Sea investments.

The GlobalData study is the second major report to be published this week about North Sea oil and gas extraction projects.

Research by Aberdeen University increased forecasts for energy production off Scotland’s North East coast, with up to 17 billion barrels of oil predicted to be extracted between 2018 and 2050.

Commercial extraction of North Sea oil dated back to 1851 and it is estimated 40 billion barrels have been extracted since then.

But the number of new oil and gas wells has crashed to a record low in recent years, with Oil & Gas UK figures showing just four exploratory wells were drilled in the first eight months of 2018 and the most optimistic predictions suggesting 12 by the end of the year.

It would put this year on par with 1965, which was just the second year the modern era of exploratory work got underway.