Next American industrial revolution is coming to manufacturing – but is it ready?

A host of maturing technologies, including AI, automation and 3D printing, are on the cusp of triggering the next American industrial revolution, according to a new report by market analyst ABI Research 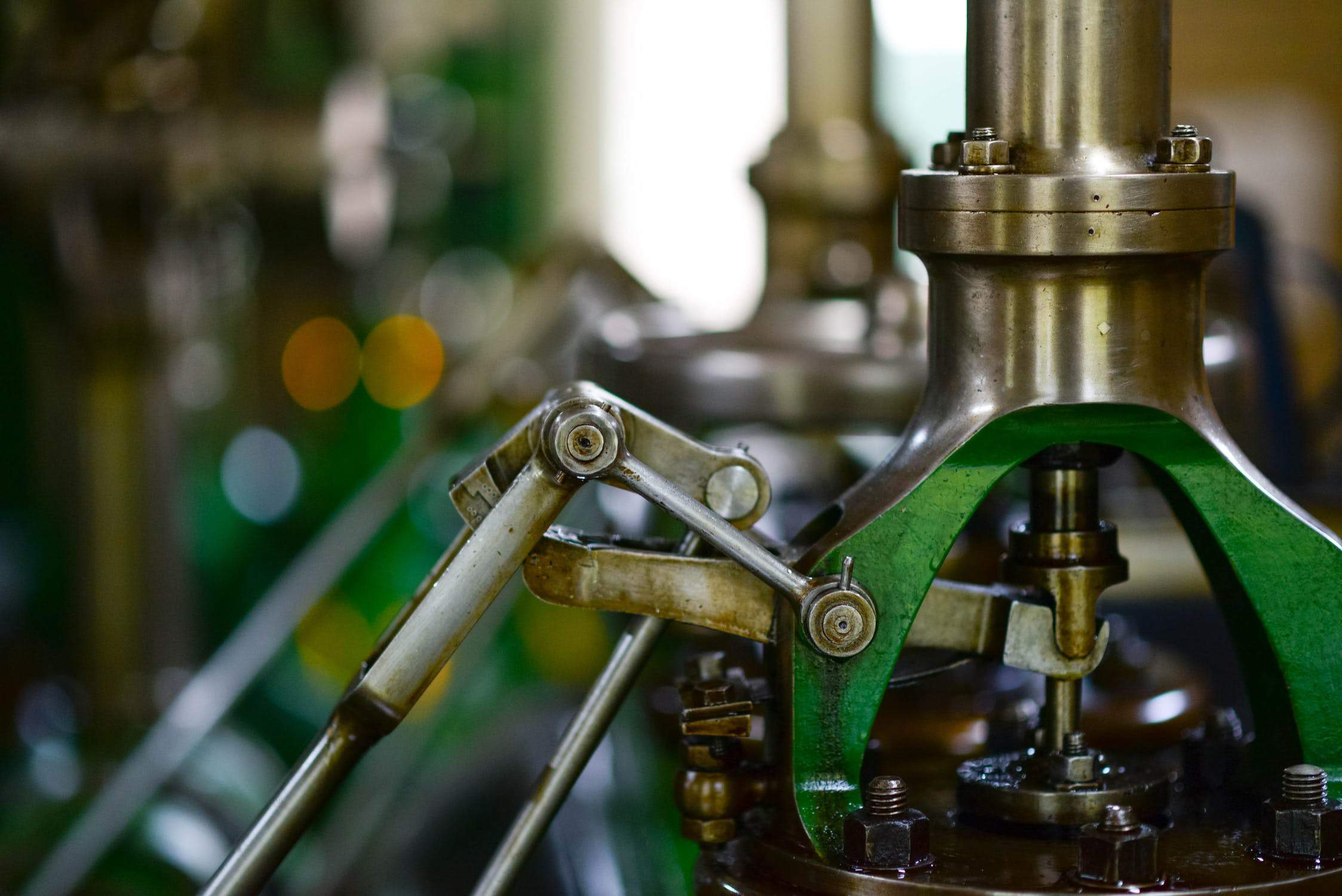 The next American industrial revolution is coming – but rather than steam engines, coal and manpower like in the 18th century, this one will be powered by artificial intelligence, 3D printing and robotics.

That’s the view of market foresight advisory firm ABI Research, which says these futuristic technologies are already here, and has urged manufacturers to embrace and invest in them.

It took its findings from the Chicago IMTS 2018 (International Manufacturing Trade Show) conference between 10 and 15 September and distilled it into a definitive conclusion.

This highlights the future of manufacturing in the US including fully-fledged machine learning and collaborative robotics, as well as the potential barriers to its progress such as an unwillingness to embrace the power of data and exorbitant costs.

ABI’s chief research officer Stuart Carlaw said: “The manufacturing landscape is about to change and change in a big way – the debate over if digitisation will impact this market has passed.

“The key questions that should be asked by all involved in this market now are: When will these changes happen? What do I need to do to prepare for this?

“And finally, which horse do I bet on in terms of technological investment?”

Here, we break down some of ABI’s key arguments and take a closer look at what it believes will revolutionise manufacturing and every industry that uses it.

ABI argues that while most companies using AI are still in a very experimental stage, mainly trialling projects internally, the sentiment they are displaying towards the technology indicates it will have a big place in manufacturing’s future.

It suggests that over the next two years, there will be increased activity in the industry with regards to leveraging the power of AI and machine learning, and there will be many more cases of its use in commercial products and services.

The researcher points towards UK engineering firm Renishaw as a prime example of a company taking its use of both autonomous technologies to more practical levels.

The report read: “Renishaw is looking to leverage AI and machine learning in advanced analytics for full production line monitoring.

“This will enable a manufacturer to identify at any given stage of its production line where the process has broken down.

“Renishaw believes this will encourage more deployments of its sensors and software systems.”

ABI concedes that this process is still in its infancy, however, and says conservative attitudes from some industries towards data management – a critical component of machine learning in particular – and autonomous machines are still limiting progress.

Two things are critical to ABI’s assessment of whether 3D printing – known in the industry as additive manufacturing – is ready to scale into more commercial markets.

First is the availability of the technology, and second is its accessibility, both of which could prevent its evolution from table-top prototyping to a fully-integrated market force.

The company argues that supporting infrastructure (software, platform and interoperability with other sectors) and competence levels (how many proficient technicians there are who can work on the technology) are potential barriers.

However, ABI argues that 3D printing has a strong market base to work from that will give it time to overcome the obstacles in the way of scaling.

The report read: “The supplier ecosystem catering to OEMs especially in discrete manufacturing industries, such as defence, aerospace, and automobile, are witnessing a gradual adoption of additive manufacturing processes in mostly low volume/high complexity production of machine parts.”

“For example, GKN Group, a global engineering company that delivered more than four billion high precision components for the aerospace, automotive and industrial equipment OEMs, claimed at IMTS 2018 that additive manufacturing could account for up to 5% of all components produced by 2021.”

The next American industrial revolution: Collaborative robots coming together but still work to do

Collaborative robots, or cobots, are robots that physically interact with and perform tasks alongside humans in a shared workspace.

Danish manufacturer Universal Robots is right at the top of ABI’s list of the companies working on cobots that are pushing hardest for the technology to be widely adopted.

“More and more, Universal is becoming the central actor in an ecosystem involving software providers like Energid and end-effector manufacturers such as Onrobot and Schunk,” ABI said.

“Outside of Universal, the development of cobots has been somewhat muted.”

One of the main beneficiaries of cobots are supposedly SMEs, owing to the fact they provide smaller company’s with flexible and scalable solutions to production problems.

But ABI argues this theory is not materialising.

It added: “Often, companies are unable or unwilling to alter their production for a cobot or to alter its deployment to their changing needs.

“More options for leasing and improved robot control interfaces are key to fulfilling the promise of cobots to SMEs.”