The study in Finland builds on work of the GDNF drug, which has shown promise in restoring damaged cells in Parkinson’s patients but is difficult to administer 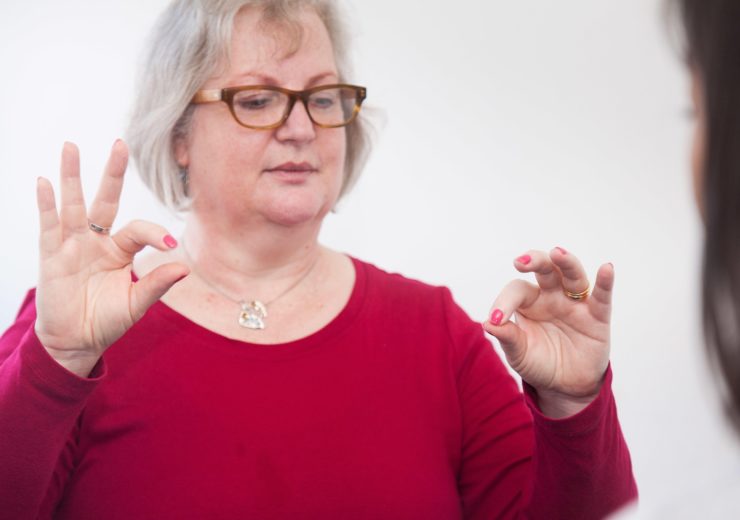 Parkinson’s is a long-term degenerative disorder of the central nervous system that includes symptoms such as tremors, slowness of movement and rigidity (Credit: Facebook/Parkinson's UK)

Scientists have discovered a molecule that could provide a breakthrough in providing new treatments to slow down or even stop Parkinson’s disease.

Researchers from the University of Helsinki, in Finland, found the molecule code-named BT13 has the potential to both boost levels of dopamine – the chemical lost in the degenerative condition – and protect the dopamine-producing brain cells from dying.

A newly-published study has shown that injecting the molecule in mice has led to an increase in dopamine levels, while also activating specific receptor in their brains to protect the cells.

There are hopes to progress the research into clinical trials within the next few years.

Professor David Dexter, deputy director of research at charity Parkinson’s UK, which co-funded the study, said: “People with Parkinson’s desperately need a new treatment that can stop the condition in its tracks, instead of just masking the symptoms.

“One of the biggest challenges for Parkinson’s research is how to get drugs past the blood-brain barrier, so the exciting discovery of BT13 has opened up a new avenue for research to explore, and the molecule holds great promise as a way to slow or stop Parkinson’s.

“More research is needed to turn BT13 into a treatment to be tested in clinical trials, to see if it really could transform the lives of people living with Parkinson’s.”

Parkinson’s is a long-term degenerative disorder of the central nervous system, which mainly the area of the brain that controls movement – leading to a slow onset of symptoms including tremors, rigidity and slow movement.

More than 10 million people worldwide are estimated to be living with Parkinson’s disease, according to the US-based Parkinson’s Foundation, with the Parkinson’s News Today website saying it affects 1,900 per 100,000 among those aged over 80,

Typically, by the time people are diagnosed with the condition, they have already lost between 70% and 80% of their dopamine-producing cells, which are involved in co-ordinating movement.

While current treatments mask the symptoms, there is nothing that can slow down its progression or prevent more brain cells from being lost.

As dopamine levels continue to fall, symptoms get worse and new symptoms can appear.

The Finnish researchers are now working to improve the properties of BT13 to make it more effective as a potential treatment that could benefit many people living with the disease.

The study, which was published online yesterday (17 February) in the journal Movement Disorders, builds on previous research on another molecule that targets the same receptors in the brain.

GDNF – or glial cell line-derived neurotrophic factor – is an experimental treatment for Parkinson’s discovered in 1993 that has been shown to bring dying brain cells back to life and particularly effective in dopamine neurons.

It was the subject of a BBC documentary in February 2019 that followed a phase two trial in Bristol involving 42 patients. While the results weren’t clear cut, GDNF has shown promise to restore damaged cells in people with Parkinson’s.

However, the GDNF protein requires complex robot-assisted surgery to deliver the treatment to the brain because it’s a large molecule that can’t cross the blood-brain barrier – a protective wall that prevents some drugs from getting into the brain.

BT13 is a smaller molecule that is able to cross the blood-brain barrier – and therefore could be more easily administered as a treatment if shown to be beneficial in further clinical trials.

Dr Yulia Sidorova, lead researcher on the study, said: “We are constantly working on improving the effectiveness of BT13.

“We are now testing a series of similar BT13 compounds, which were predicted by a computer programme to have even better characteristics.

“Our ultimate goal is to progress these compounds to clinical trials in a few coming years.”