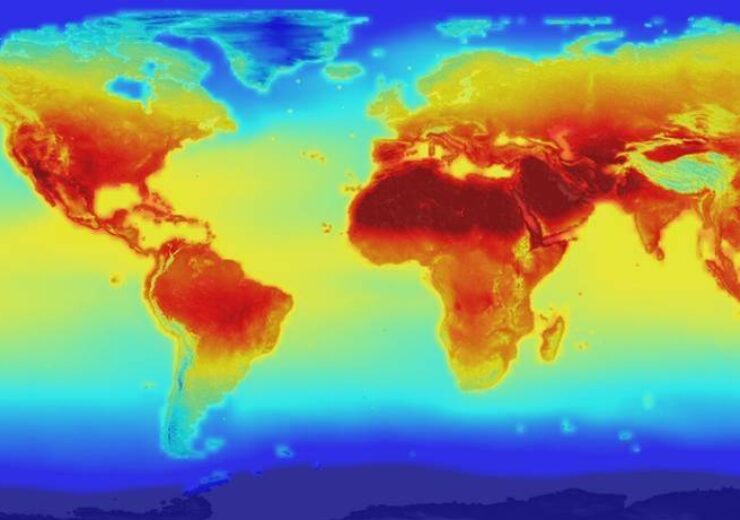 The National Aeronautics and Space Administration (NASA) has launched a climate action plan that aims at preventing mission impacts caused by climate change and ensure the resiliency of the agency’s facilities and assets.

Another objective of the climate action plan is to provide unique climate observations, analysis, and modelling by means of scientific research to the US and the rest of the world.

The American federal space agency said that the plan is part of President Biden’s whole-of-government approach to tackling the climate crisis.

NASA is among 23 large agencies in the US that have developed climate action plans for addressing their critical climate risks and vulnerabilities.

NASA Administrator Bill Nelson said: “NASA has unique assets it must protect – scientific equipment and capabilities that allow us to understand this climate crisis on Earth as well as explore the universe.

“Thankfully, we have the ingenuity and engineering capability to ensure our agency’s resources remain resilient from this growing threat. NASA is committed to safeguarding our mission in the decades to come, and through the data we provide to the world, we’ll help other agencies make sure they can do the same.”

During the process of conducting the research, the agency’s facilities, equipment, vehicles, and infrastructure face threats associated with climate change.

The agency said that nearly two-thirds of its assets are located within 16ft of mean sea level along the US coasts, when measured by replacement value.

Furthermore, some of them are present in areas that are already under the threat of high water levels and rising sea levels. Other assets of the agency are expected to be impacted by precipitation, temperature, and extreme weather events.

NASA said that the strategic priorities of its climate action plan are ensuring access to space, integrating climate adaptation into its master plan, and considering the impacts of climate change in resilience planning and risk analysis.

Other priorities having similar importance in the climate action plan are updating climate modelling for a better understanding of vulnerabilities and threats, and advancing aeronautics research to cut down contributors to climate change.