As the UK Government discusses whether to ease planning laws to facilitate fracking, the decision will be eagerly awaited in a number of locations across the country where plans have been submitted by energy companies including Ineos, Cuadrilla and IGas 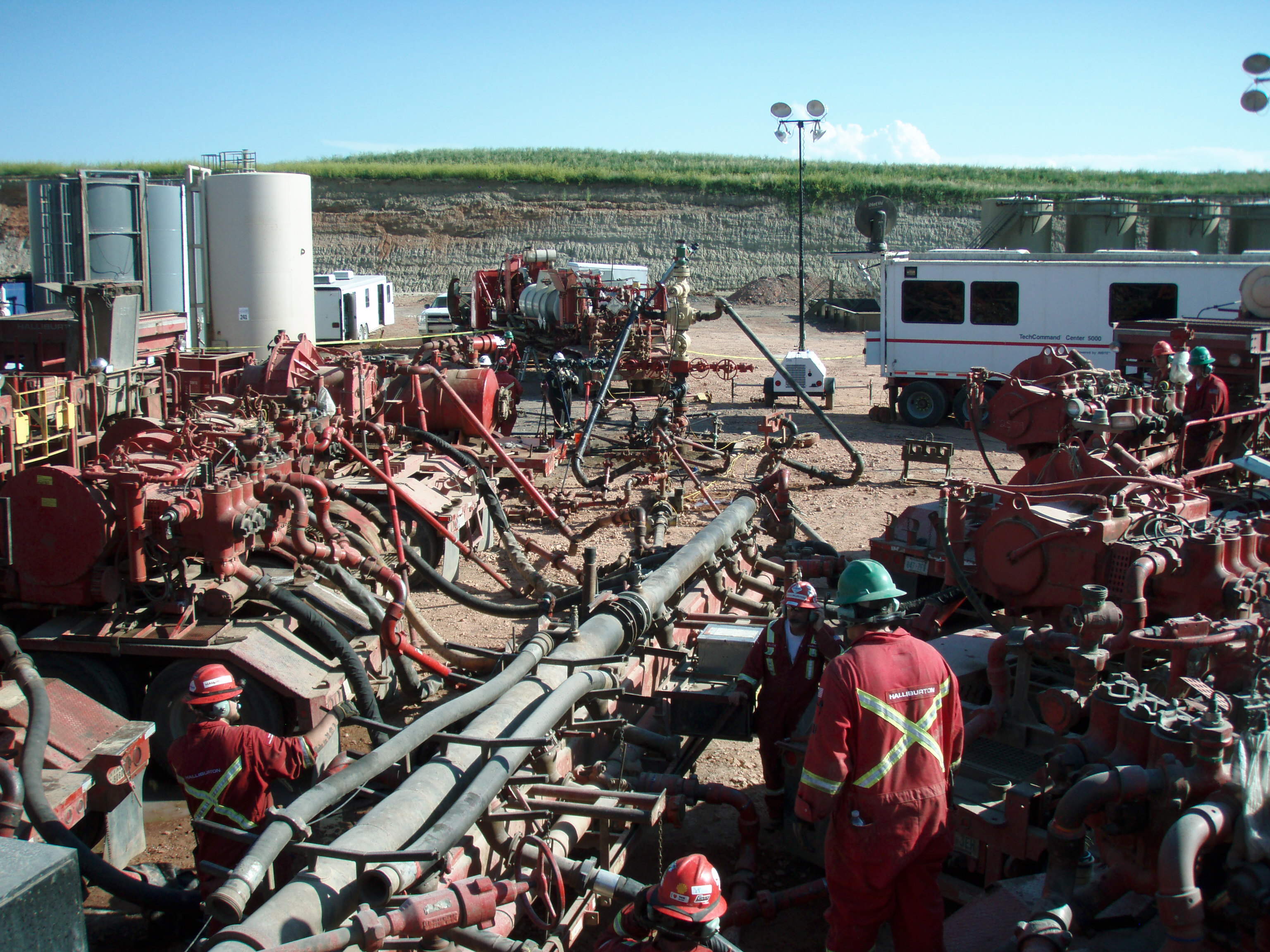 When it comes to its polarisation of the UK population, fracking is up there with Brexit and whether or not to put sugar in your tea.

On the one hand, the extraction of shale gas deep beneath the ground promises to supply Britain with huge amounts of a major resource, invigorate the national economy with massive investment opportunities, and restore economically downtrodden areas such as former mining communities via the creation of tens of thousands of jobs.

On the other side of the argument, it’s feared that drilling miles down into the earth and injecting a high-pressure mixture of sand and water could cause damaging earthquakes, contaminate water supplies and blight the country’s picturesque landscape.

Despite the widespread contention, UK Government ministers will be questioned today (Monday 21 May) over a proposed new planning law allowing fracking firms to operate wherever they have a permit – without the need to gain planning permission first.

It has breathed new life into the divisive debate and has a number British regions both welcoming and fiercely opposing the arrival of fracking – or hydraulic fracturing – operations in their area.

Preston New Road and Roseacre Wood, two sites located between Blackpool and Preston, might be the two prime candidates for upcoming fracking operations in Britain.

Oil and gas exploration company Cuadrilla Resources, founded in 2007, finished building its horizontal well on Preston New Road last month and says it hopes to begin hydraulic fracturing in the “very near future”.

Plans for a well in Roseacre Wood were refused by the Lancashire County Council in 2016 but the company continues to lobby for a permit, with a decision pending following a public inquiry held last month.

The well in Preston Road has been the site of ongoing protests by a number of campaigners who feel potential fracking would pose risks to the area’s nature and wildlife.

Hostilities came to a head when a security guard assaulted a protestor who was camping at the site in June last year.

Blackpool South MP Gordon Marsden made his views known in March this year when he said the Government would not be “forgiven” if it permits construction of a well in Roseacre Wood.

Were either to come to fruition, neither site would be the first Cuadrilla has built – and used.

In 2010, Lancashire County Council  granted the company planning consent to build a fracking exploration site in Anna’s Road, near Westby.

Two years later, the site’s well was drilled to a depth of 2,074ft but the operation was suspended when a drilling tool became stuck and the time taken to retrieve it, reportedly combined with the arrival of wintering birds, led Cuadrilla to abandon the project.

Restoration plans for the site were approved by the council in February 2014 and the well was plugged with cement by July 2014.

In 2014, Egdon Resources was granted planning permission to construct an exploratory drilling well in the hamlet of Biscathorpe, and in Smithfield Road, North Kelsey, both in Lincolnshire.

The company was also set a deadline of December 2017, which it failed to meet.

It suggested low oil price and the withdrawal of a key partner were to blame, and applied to extend its permission until December 2020, a request currently under consideration by Lincolnshire County Council.

Local residents fear the project will have a negative impact on the landscape and threaten public health, claiming the fracking process will release greenhouse and carcinogenic gases into the atmosphere.

Multinational chemicals company Ineos has been embroiled in a highly-publicised dispute with the National Trust over gaining access to Grade I-listed estate Clumber Park, near Sherwood Forest.

The matter is set to be heard in the High Court but no date has been set.

Lynn Calder, commercial director of the company’s dedicated fracking division Ineos Shale, said: “Legal action has been the last resort and we have used powers which prevent landowners from blocking projects which benefit the wider community and the nation as a whole.

“These surveys are both routine and necessary across the UK, including on National Trust land.”

A collection of environmental organisations, including Greenpeace, Friends of the Earth and Campaign for National Parks, wrote a letter to Prime Minister Theresa May in March urging the proposed plans to be quashed.

It said: “We strongly condemn the recent legal threat against the National Trust by Ineos and we also want to declare our strong and firm support for the National Trust, which – by protecting Clumber Park from the fracking industry – is protecting priceless cultural and environmental heritage of the UK on behalf of the needs of current and future generations.”

At the very northern tip of the county in Misson, near Doncaster, planning permission was granted to fracking firm IGas in November 2016 to explore for shale gas.

Protestors from across the UK have stood outside the main entrance to the site to demonstrate as equipment is constructed ahead of test drilling.

Plans by Ineos Shale to carry out fracking tests on a site in Marsh Lane, Eckington, were rejected by Derbyshire County Council’s planning committee in February.

But that hasn’t put an end to the matter, with the chemicals company set to make its case to the Planning Inspectorate at a public inquiry starting 19 June.

Despite suggestions jobs would be created, Eckington Parish Council claimed there would be none made available locally and it would “contribute nothing to the national coffers”.

Ineos was also knocked back at the first attempt in its proposal to drill a test well on land east of Harthill, near Rotherham.

Rotherham Council rejected a planning application in January after 1,300 objections were lodged.

Ms Calder said she believed Ineos had a “strong case to be considered” by the Planning Inspectorate, which held a two-week public inquiry earlier this month – with a decision yet to be reached.

A similar situation is unfolding in nearby Woodsetts, where the same council denied Ineos permission to create a 9,000ft vertical well in Dinnington Road, in March. Another public inquiry is likely to be held regarding this site.