London Tech Week 2018: What we learned about 5G

As global organisations flocked from around the world to attend London Tech Week 2018, Compelo headed down to its 5G World event at ExCeL London to learn the latest about the upcoming next generation of wireless connectivity 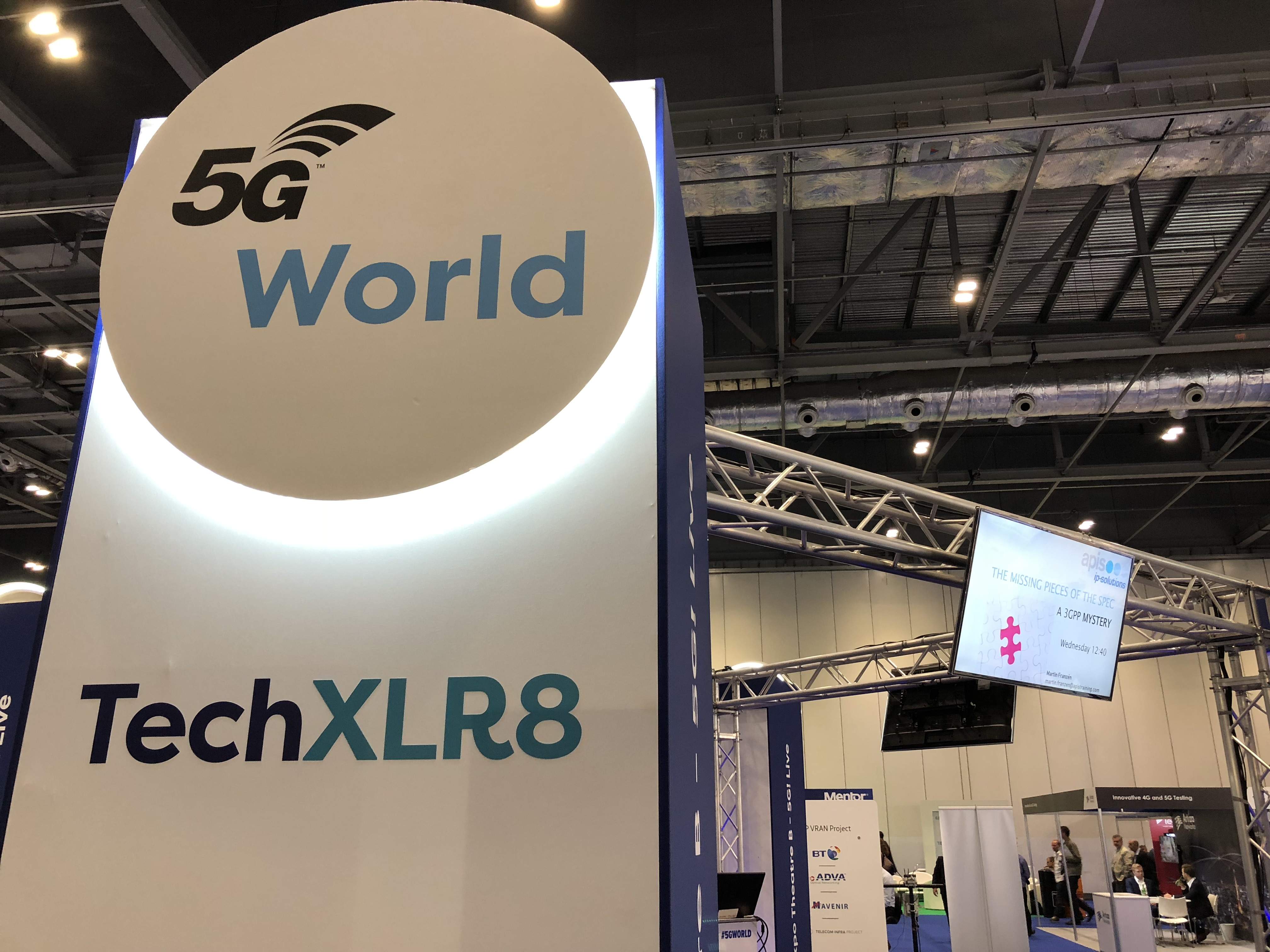 The dialogue surrounding 5G has turned from hushed whispers to in-depth debate – and demands for a roll-out date over the last couple of years.

It would appear the tech is where it needs to be to make it a reality, but a huge amount of work on 5G standards is in motion and requires completion before we can get our hands on it.

Standards organisations like the not-for-profit European Telecommunications Standards Institute (ETSI) and UN agency Internal Telecommunication Union (ITU) must set the rules for how 5G networks – or fifth generation wireless systems – will be implemented around the world to avoid misappropriation.

New developments like GDPR also present an obstacle to the emergence of the technology.

During the second day of London Tech Week 2018, Compelo got some answers to the issues surrounding the ongoing 5G standards work, when the tech will be available along with what might challenge it, and how it could evolve.

Speaking on a panel at the event, ETSI director for the CSC (committee support centre) David Boswarthick referenced some of the exciting capabilities of 5G – a maximum bandwidth of 1GHz and the ability to maintain network connection at speeds up to 500KM/h, among others.

“We have a number of dedicated teams that have been working on 5G for five years now,” he said.

“The ongoing development of 5G is a collaborative process – a lot of people refer to it as a battleground but it’s really more collaborative than that.”

However, the technology promises more than just a faster connection speed.

“It’s in these areas that 5G standards work starts getting really complex and takes time to complete,” added Mr Boswarthick.

“As far as the spectrum around network speeds is concerned, such as how much connectivity a rural area needs compared with an urban metropolis, we are getting there.

“Standards work on URLLC and MTC are now underway, but we’re looking at late 2019 at the earliest for a date of completion.

“It has been said that if we get 5G right, we won’t need 6G. I would say let’s see where we are in five years and if we need 5G to improve we can go from there.”

Originally founded in 1865, the ITU is the oldest existing international organisation, and it collates work done by outfits like ETSI for cross-reference and final approval.

Deputy director of its radio-communication bureau, Mario Maniewicz, said: “Based on this collected data and information, I would say a fully defined 5G will not be ready until 2020.

“For this to happen we need a decision from the World Radiocommunication Conference by 2019.”

Speaking on the same panel, Kamran Etemad, senior technology adviser for the University of Maryland and the US’ Federal Communications Commission, shed some light on how 5G might evolve.

“When 3G came out, 4G acted as more of a cleaning up tool rather than a genuine reinvention – that might well end up being the case with 5G and its transition to a possible 6G,” he said.

“Or it could be that we use 6G as a way to put things we cannot put in 5G at the moment – things like advanced AI and machine learning and cognitive radio [adaptive, intelligent radio and network technology].”

“But the tech is such that it has the ability to evolve when built-in – in theory, terms like 5G and 6G are really just marketing tools – everything needed for the advancement of wireless connectivity exists within 5G already.”

5G is wrapping its head around security

Data protection is one of the hottest issues in tech. The European Union brought in its General Data Protection Regulation (GDPR) last month and the social media giant Facebook was subject to a PR nightmare as it was dragged over its use of user data.

The 5G community is just one emerging technological trend desperate to avoid a similar crisis.

“However, data protection as we start to collect massive quantities of data is going to become an extremely important problem.

“Confidentiality is one of the main concerns of everybody using mobile networks. You don’t want your calls or data networks being spied upon.”

Talking about the scope of data collected by 5G technology, he said: “5G is about collecting as much data as possible. It’s about analysing that data and automating our daily lives.

“If you imagine Facebook on speed – that’s where we’re going.”