How legalising cannabis in the UK could create £3.5bn economy through new jobs and businesses

Changing legislation means the black market could become less of a problem, with opportunities to create jobs and wealth in the medical cannabis sector - after a report suggested that legalising cannabis in the UK could earn the Treasury £3.5bn annually in tax returns 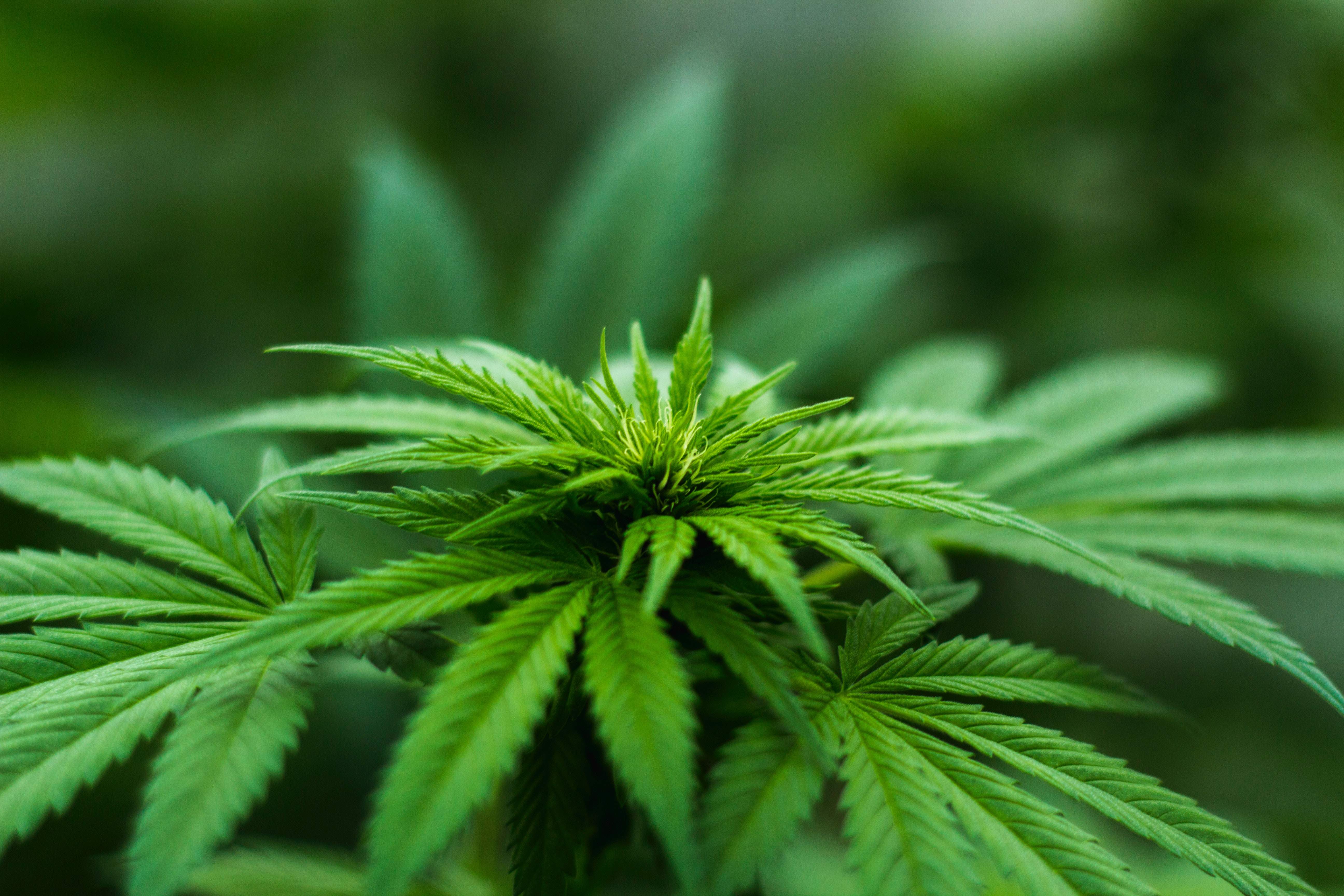 Legalising cannabis in Britain is a prickly debate that shows no sign of ending soon – but it could have profound economic consequences should it ever happen.

A recent report by Health Poverty Action (HPA) suggests that changing the current law and legalising cannabis in the UK could earn the Treasury £3.5bn a year in tax returns.

This latest discussion comes after the UK government relaxed drug laws so patients with drug-resistant conditions could potentially be treated with cannabis-based medicine from the autumn.

It followed the well-publicised story of 12-year-old Billy Caldwell, who suffers from severe epilepsy.

His mother was forced to travel to Canada to buy cannabis oil for her son, but had it confiscated upon her return to the UK.

The Home Office later returned the drug to them when Billy had been admitted to hospital after his condition worsened.

It has sparked a renewed debate about whether to change legislation in the UK.

While there are economic arguments for it, opponents say the drug can lead to long-term mental health issues and open up the prospect of cannabis being a legalised “gateway drug” that leads to harder substance use.

Almost half of the population support cannabis legislation

Significant support for legalising the sale of the drug  was highlighted in a 2016 poll by research company ORB.

It showed that 47% of people in the UK support the selling of cannabis in licensed shops, while 39% oppose it, and some 14% do not know.

From an economic viewpoint, legalisation could provide a huge financial boost to the British economy.

The Liberal Democrat #GE2017 manifesto said that legalising cannabis could raise £1bn for the Exchequer.

In support of the manifesto, research by HPA suggests taxing cannabis in the same way as tobacco would generate £3.5bn, if it operates the same way it does in the Netherlands, it would generate £1.4bn in tax revenues – enough to pay the annual salaries of all the midwives and ambulance crews in the UK.

The report, written by HPA officer Matthew Bramall, added: “We would not know precisely until we tried it, but the emerging evidence from the US is that reasonable tax contributions and mitigating other health risks is possible.”

Legalising cannabis would also save £291m across the police, court and prison service in England and Wales – money that could be spent on more serious crimes.

It would mean the cost of dealing with more severe drug offences would drop as users shifted to the legal market.

In a House of Commons debate in 2015 around cannabis legislation, the former Conservative cabinet minister Peter Lilley said cannabis should be legalised and made available for medicinal use, telling MPs: “Even Queen Victoria allegedly used cannabis to relieve menstrual pain and if it’s a Victorian value then surely it can be made more widely available.”

He added: “Prohibition of cannabis drives soft drug users into the arms of hard drug pushers.

“Only by providing some legal outlets for cannabis can we break the contact between cannabis users and those pushing cocaine, crack and heroin.”

As there’s little political gain for legalising cannabis recreationally, Prime Minister Theresa May said there were no plans to legalise or decriminalise the drug.

Although former Conservatives leader William Hague is in opposition with Mrs May, he called upon the Government to be bold and follow in the footsteps of Canada, which has just passed a law legalising recreational cannabis.

It made Canada one of the first members of the G7 nations to legalise, sell and consumption of the drug.

Canadian market research company Statistics Canada has estimated the market will be worth $4.5bn based on consumption data from 2017.

The industry has moved so quickly that there’s already 105 businesses that have been given permission to grow the drug and sell it.

Legalising cannabis seems to be working for America

The US doesn’t have any of the issues experienced by Billy Caldwell and his family, with nine states including California, Nevada and Washington legalising marijuana.

Washington and Colorado were the first states to legalise recreational cannabis in December 2012.

The two states have already reported a rise in their state taxes.

In Washington in particular, research by the Office of Financial Management suggests there has been a 4% personal income and earnings growth in every sector, and five straight years of employment growth from 2010-2015.

Furthermore, police are able to deal with more pressing matters, as cannabis-related crimes costs the USA around $3.6bn annually.

Colorado has created about 10,000 new jobs in the legal cannabis industry.