The imagers are expected to help advance future severe storm tracking, climate and other Earth observations 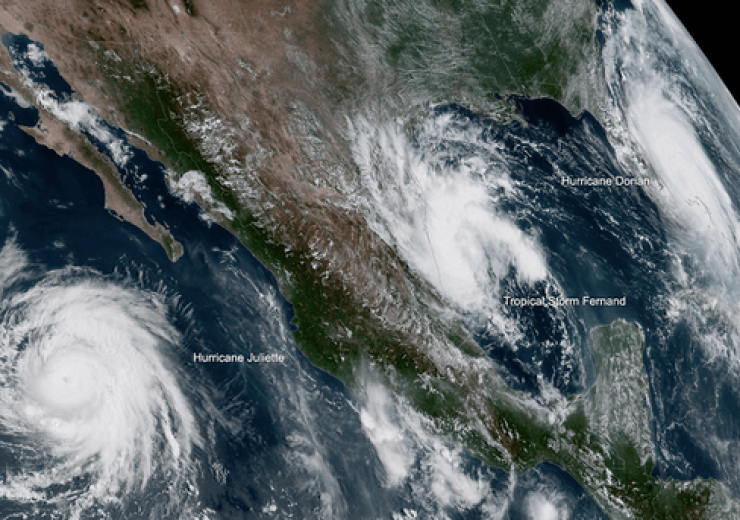 L3Harris Technologies has been chosen by the National Aeronautics and Space Administration (NASA) to develop a concept for the next generation of geostationary weather imagers.

Under the contract, L3Harris will be responsible for the development of an imager design for the US National Oceanic and Atmospheric Administration’s (NOAA) Geostationary and Extended Orbits (GEO-XO) satellite system.

It will also conduct technology development and analysis for the GEO-XO satellite system.

“The new imager will support NOAA’s efforts to continually improve Earth observations from geostationary orbit – a critical capability which protects the lives and property of our nation’s citizens.”

NOAA’s GEO-XO programme, which is supported by NASA, is scheduled for launch in the early 2030s.

The GOES-R series of weather satellites consist of the L3Harris-built primary payload.

L3Harris is a global aerospace and defence technology company, with customers in more than 100 countries.

It is a major provider of weather sensors flown by international customers such as Japan’s Advanced Himawari Imagers for the Himawari mission, and South Korea’s Advanced Meteorological Instrument for GEOKompsat-2a.

In February this year, L3Harris was selected to offer a critical communications link that will allow NASA to control the Perseverance Rover on Mars and throughout its 10-year life expectancy.