Big data, the IoT and robotics are being brought to bear in the Japanese healthcare industry, which should serve as an example to the rest of the world according to GlobalData pharmaceutical analyst Prashant Khadayate 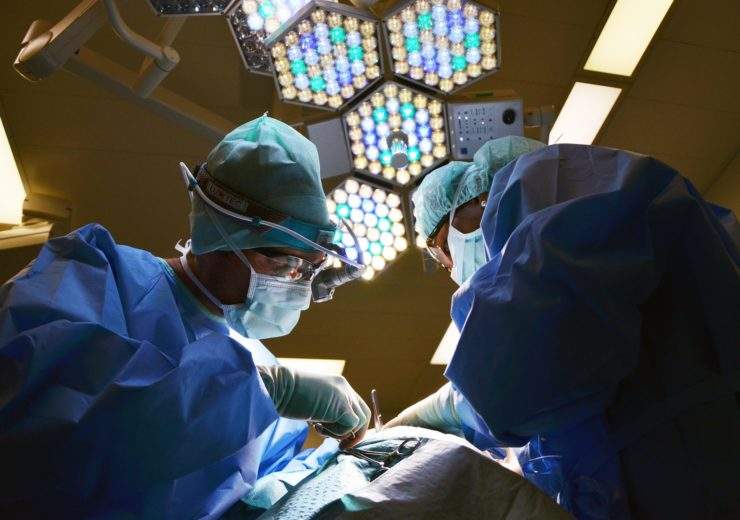 From robot nurses at bedside to reducing hospital waiting times through big data, the Japanese healthcare industry is being turbocharged by using the latest technology.

Set out in the government’s Revitalisation Strategy 2016 were a number of strategies designed to capitalise on modern innovations in the form of big data, the Internet of Things (IoT) and artificial intelligence.

These technologies, it believes, will provide a foundation upon which Japanese healthcare can dramatically enhance its diagnosis support, nursing care and treatment development.

Now, an industry expert from data intelligence firm GlobalData has endorsed the idea, arguing it should act as a model for other countries around the globe looking to revolutionise their own healthcare industries.

Pharmaceutical analyst Prashant Khadayate says: “Japan has always been a front-runner in the usage of technology.

“There are pressing issues within Japan’s economy such as economic slowdown, rising healthcare expenditure and the ageing population, which are going to affect the country’s growth in the coming decade or so.

“Therefore, the focus on technology is the need of the hour – effective use of technologies, including big data, can bring revolutionary changes by improving operational efficiency at various stages of healthcare delivery while reducing cost and benefiting patients.”

Japanese healthcare industry on an upward curve, driven by tech

The Japanese government has implemented numerous measures over the past few years intended to reinvent healthcare in the country.

It gives external researchers access to medical data related to diseases that helps them develop treatments.

Data privacy is handled carefully within this new law, highlighting Japan’s attention to other nations’ relatively poor handling of such areas, like the UK when 1.6 million NHS patients had their data shared with Google last year.

Japan has also finished its Medical Information Database Network (MID-NET) Project, which has provided it with a network for use in safety assessments by both the Ministry of Health, Labor and Welfare, and the Pharmaceuticals and Medical Devices Agency.

The database is also expected to help improve the drug development process and reduce approval waiting times both drugs and medical devices in Japan.

Looking ahead, the country’s government plans to create ten AI-based hospitals by 2022, using an investment of more than $100m (£80m), in an attempt to mitigate the lack of available medical personal and rising expenses.

AI will help with tasks such as updating patients’ charts during their conversations with doctors in examinations, analysing tests and studying images to help with diagnoses.

By using AI to optimise treatment, it will free up time for doctors to focus on patient care and is expected to save the government hundreds of billions of yen (one billion yen is worth £7m) per year.

“Emphasis on technology in healthcare will create new dimensions for pharmaceuticals and medical devices companies.

“With all of these initiatives, Japan is well poised to create a new healthcare system, which could be an exemplar for other countries.”