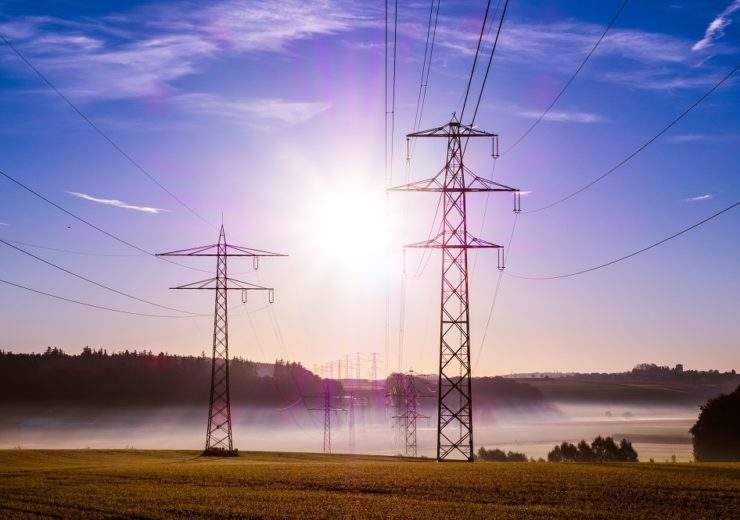 Increasing the capacity of the UK’s National Grid could solve an issue costing taxpayers more than £100m a year, according to an energy analyst.

Harminder Singh, director of power at data intelligence firm GlobalData, argues if there was more capacity in the UK’s transmission network – which distributes electricity throughout Britain – energy bill payers would not have to front up so-called constraint payments.

These are subsidies for UK wind farm operators meant to keep them in business when the generation exceeds demand, usually during especially windy periods when they are forced to shut down their facilities.

Energy workers’ trade union GMB highlighted last week how taxpayers provided a £125m subsidy to energy companies that own idle wind farms in 2018 – calling it an “unbelievable waste of money”.

Mr Singh said: “Rather than focusing on the amount of money being spent as constraint payments, it is important to focus on the ways of reducing the imbalance in the grid, through various means,

“If the country can increase the network capacity of its transmission network, it can absorb more wind power, hence reducing the cost of constraints.”

As it is an intermittent source of energy, wind power relies on the ambient wind speed at any given time, meaning there are periods where the generation is higher than the demand.

During these periods, the generation needs to be reduced in order to balance the grid, and operators then need to be compensated for the loss in generation in order to keep them in business – this is what’s known as a constraint payment.

This money is paid out by National Grid, which then adds the cost on to the bills paid by energy customers throughout Britain.

The UK government’s Department for Business, Energy and Industrial Strategy (BEIS) acknowledges the constraint payments’ existence, but claimed no “scandal” is in the works.

It argued these payments don’t ultimately come at the cost of energy bill payers as they are made to ensure the long-term energy security and the best value for money for customers across the country.

Meanwhile, the country’s energy regulator Ofgem argued the constraint payments are minor in comparison with the savings the organisation’s price policies have generated for energy customers.

However, Justin Bowden, national secretary of the GMB union, claims the issue is a “scandal” that must be put to an end.

“It is a clear cut example of what happens when you separate the economic and political questions from the decision making,” he said last week.

“Having made the political decision to increase renewable energy sources, the decisions on how to do this are made by technical bodies with no reference to the political issues involved.

“One consequence of which is the electricity bill payers are fleeced.”

He pointed out how the Western HVDC (high-voltage direct current) Link, a £1bn sub-sea transmission project, became ready to operate in October 2018.

It initially delivered up to 2,250 megawatts (MW) in power transfer capability from Scotland to England and Wales.

“Electricity had already been flowing in the link since December 2017, but further capacity has become available in 2018,” he added.

“Improvement in forecasting techniques, allowing reduction in mismatches between demand and supply, will also help in reducing these costs.