How veganism is affecting the meat and dairy industries 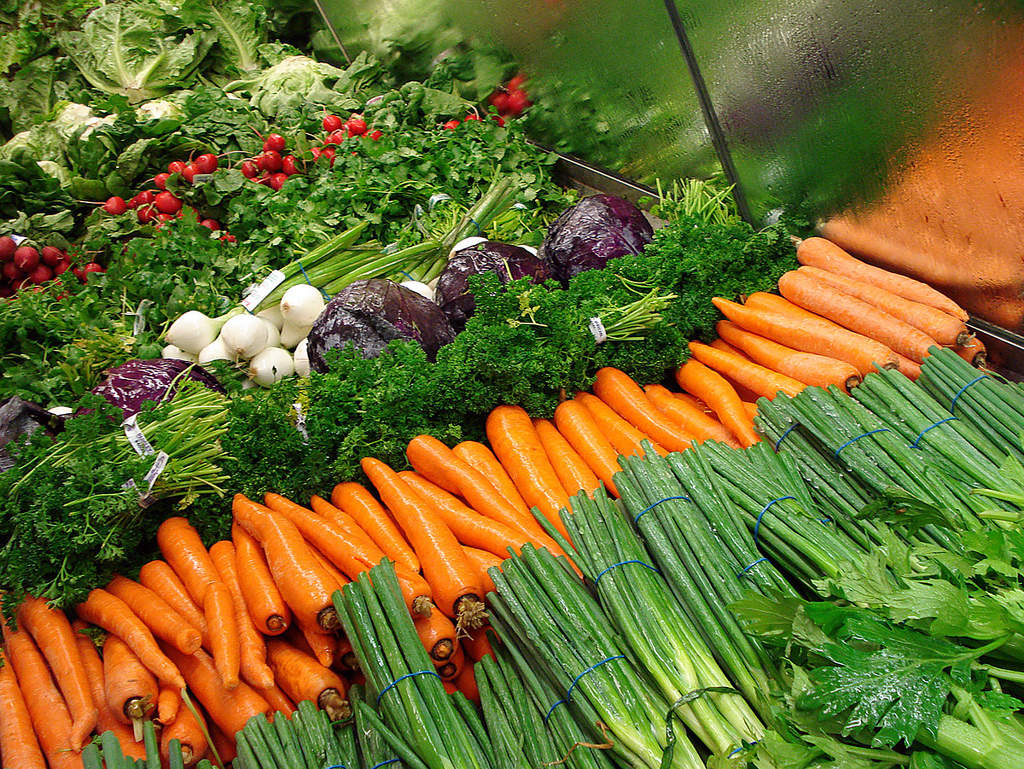 With vegan hashtags and challenges like veganuary – it’s no wonder the plant-based diet is now on the rise. Vegans are encouraged to follow a diet that cuts out all animal products including red meats, poultry, milk and dairy products in support animal welfare and environmental causes.

How veganism has grown over time

Reports by one of the “big four” supermarkets, Tesco, suggests that the demand for vegetarian and vegan ready meals and snacks has increased by 40 per cent in the last year.

Meanwhile, market research company Mintel says 11 per cent of the people in Britain believe they have at least ‘tried’ to follow a vegan diet, whilst over a quarter of meat-eaters have reduced or limited their meat consumption. A further 14 per cent of adults have also pledged to control their consumption of meat and poultry in the future.

A study carried out by Ipsos MORI suggests that there are current over half a million vegans in the UK – making it the fastest growing lifestyle movement of all time.

What does this mean for our meat and dairy farmers?

Although British shoppers are increasingly adopting the  ‘veggie’ trend, and overall meat and dairy consumption has decreased, sales of meat, poultry and dairy have only declined by a small margin.

The communications & market developer at Agriculture & Horticulture Development Board (ADHDB), James Wilde says: “According to our research, veganism is growing, but from a small base and still having little impact on overall sales of meat and dairy”.

He added that dairy products have “something like 98 per cent penetration in UK homes – with 91 per cent of Great Britain households still eating red meat. It was only 0.1 per cent of buyers who left the meat, fish and poultry category in 2017”.

Mr Wilde believes that consumers’ buying habits are being affected by “free from” products, which are now more readily available to purchase in stores.

In 2017, Welsh farmers spoke of fears over the growth of veganism and vegetarianism.

Wales Dairy Show chairman Colin Evans stressed his concerns about the growth of the movement and how it was worrying for the industry.

Speaking to the BBC, Mr Evans said, “Farmers believe they need to ‘prove’ that they ‘produce food in a healthy manner’ to counteract the rise of veganism”.

Research by Allied Market Research predicts the global meat-alternative diet will reach £3.72 billion by 2020 – whilst the global non-dairy milk market is expected to reach an estimated £7.88 billion by 2019. In Europe alone the plant-based industry were generating 39 per cent of the global revenue in 2016 – in the same year, sales for vegan meat and dairy substitutes went up by 1,500 per cent.

Chairman of the Q Guild of Butchers, David Lishman commented: “Eating meat remains an important part of the vast majority of people’s diets. Most people recognise it as healthy and nutritious, and above all, an enjoyable and pleasurable part of ones’ meal.”

“Vegans are becoming more vocal and aggressive in promoting their own choice of diet, but most consumers prefer to make their own informed decision on what they should eat, and often resist having others views thrust on them.This is reflected in the statistics which show meat consumption is almost unchanged”.

With events like meat free moneys, national vegetarian week and veganuary challenging consumers to adopt a vegetable based diet, it’s safe to say this trend will not be slowing down any time soon.