Little more than a week after Hitachi suspended its involvement with the £20bn Wylfa Newydd nuclear plant in the UK, its chairman Hiroaki Nakanishi has said it can only proceed if the British government agrees to nationalise the project 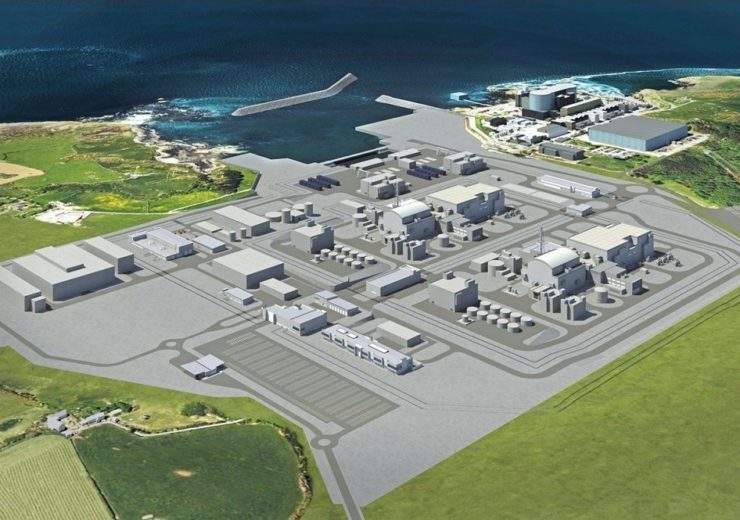 The Hitachi chairman believes nationalisation is the only way for the £20bn Wylfa Newydd nuclear plant to go ahead – just days after his company ceased activity on the project.

Speaking at the World Economic Forum’s annual meeting in Davos, Switzerland, Hiroaki Nakanishi acknowledged the British government had been supportive in getting the project off the ground, but told reporters “nationalisation is the only path”.

While utility companies like EDF Energy have taken full control over nuclear projects such as Hinkley Point C, Hitachi only plans to be a “provider” of nuclear projects and not a “utility operator”, according to the 72-year-old.

Despite typically being opposed to direct investment in nuclear power projects, the UK government reportedly pledged it would underwrite billions of pounds in loans – effectively taking a one-third public stake in the project.

For Mr Nakanishi, however, this was not enough and the Wylfa Newydd nuclear power project, which was already hanging by a thread, now looks to be dead in the water, casting further doubt over the future of the UK’s energy policy.

Since 2010, 26 nuclear power plants in the UK have closed, representing roughly 20% of UK energy generation capacity.

And by 2030, all but one of Britain’s 15 currently operational nuclear facilities are to be taken offline, equating to a 35% reduction in the country’s total power.

Six new facilities are currently in the works, but only three look to be progressing as planned.

Both Hinkley Point C and Sizewell C are on track, according to both projects’ part-owner EDF Energy’s CEO Simone Rossi.

Meanwhile Bradwell B, though still in its infancy, looks to be on course with EDF Energy set to conduct surveys and ground investigations over the coming years.

But both of Hitachi’s planned operations, which include a 2.9GW plant in Oldbury, South Gloucestershire along with Anglesey’s Wylfa Newydd, are now suspended.

The future of the planned £15bn Moorside plant, in Cumbria, is also in doubt after majority shareholder Toshiba failed to find a buyer for the project.

Negotiations to sell it to Korean firm Kepco broke down last year, and the Japanese conglomerate announced in November it was closing its UK nuclear business NuGeneration Limited.