Data and analytics firm GlobalData predicts the global urban population will soar by 2025 as better healthcare, education and standards of living drive people to the city 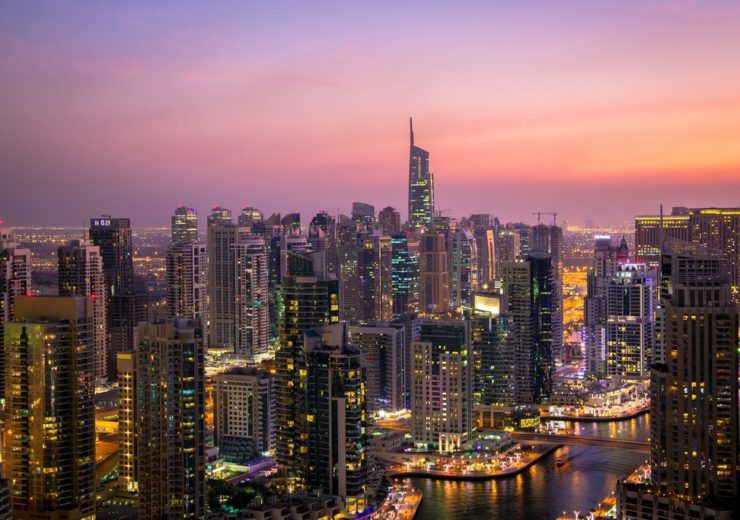 As cities become increasingly crowded over the coming years, the global urban population is to account for 60% of all people on earth by 2025, according to new statistics.

This is compared with 55% last year, and marks the continuation of a trend that has seen the world’s urban population increase by 45.8% since the turn of the millennium.

The figures by data and analytics firm GlobalData also suggest a marked increase in the number of mega-cities – those with a population of more than ten million people – from 39 to 48 over the next six years.

According to GlobalData, urbanisation is being driven by the desire for a better lifestyle and higher standard of living.

Also contributing to the trend is the higher employment rate in cities, particularly among young people.

Mega-cities are expected to experience a 9.1% rise in the number of employed people by 2025, while roughly 70% of their population will be between the ages of 15 and 64.

Rising urbanisation has also been linked to the increasing quality of city healthcare facilities, which result in a higher life expectancy.

For example, according to the latest data from the Sample Registration System (SRS), which tracks global birth and death rates, life expectancy in urban India was 72.2 years as compared with 67.4 in rural areas during 2012-2016.

Meanwhile, the recent Widening Rural-Urban Disparities in Life Expectancy report, published by the American Journal of Preventive Medicine, suggests the life expectancy gap between rural and urban people widened from 0.4 years (1969-1971) to two years (2005-2009) in the US.

Lastly, GlobalData highlights education as a cause for increasing city populations, with higher literacy rates and improved educational infrastructure to be found in urban areas.

Its report cites the National Sample Survey – Education and Health in India, which shows the literacy rate for people aged 15 years and above was 64.1% compared with 84% in urban areas in 2014.

What are the challenges facing urbanisation?

As cities around the world experience an influx in population, GlobalData argues efficient planning and infrastructure development will be vital to maintaining a high standard of living.

The data insight firm expects urbanisation to push governments around the world like never before over the coming years, forcing them to stretch their budgets and optimise resource management.

According to the World Bank, cities already consume two-thirds of the world’s energy and account for more than 70% of global greenhouse gas emissions.

Meanwhile, roughly 31.6% of the worldwide population will live in slums as soon as 2050.

These issues present challenges for municipalities around the world, along with the rising demand for new buildings, water supply, sanitation, electricity, telecommunications and transport infrastructure.

Mistakes in city planning could also lead to environmental issues in developing cities, but GlobalData argues their access to innovative technologies is an advantage as they plan future strategies for building and expanding the required infrastructure.