Global Climate Action Summit: What to expect from the San Francisco talks

Three years on from the Paris Agreement, countries, businesses and various organisations will gather in San Francisco from 12 to 14 September for the Global Climate Action Summit 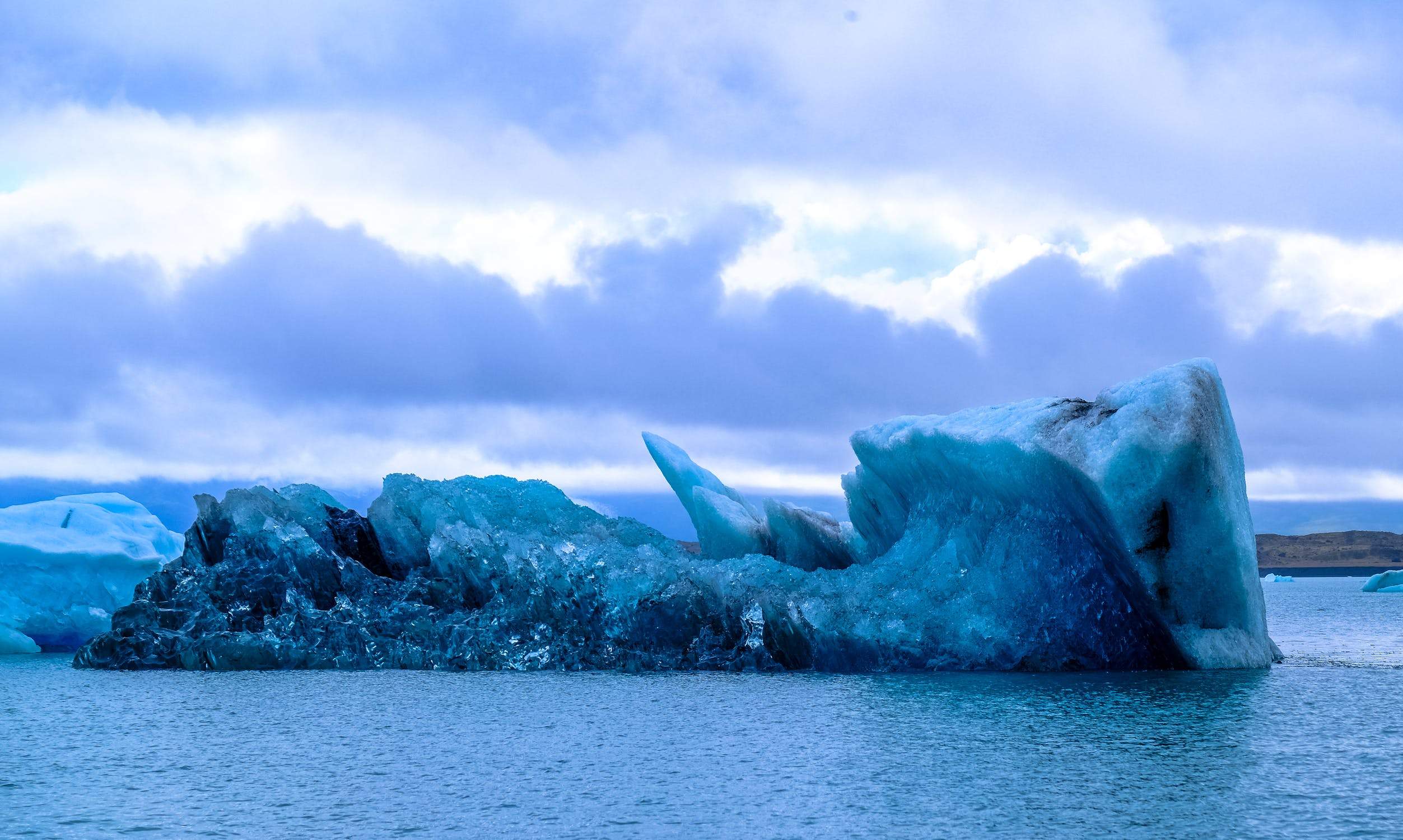 Deepening the world’s commitment to fighting climate change, analysing its retrospective progress and cementing the Paris Agreement comprises the majority of the to-do list at the upcoming Global Climate Action Summit.

Set to run from 12 to 14 September, it will bring together national leaders, business investors and community representatives in a bid to accelerate the progress of global climate action, as the countdown on climate change ticks on.

Taking place in San Francisco, the summit will assess everything from the potential of urban sustainability projects to the importance of 2020 as a milestone for the progress of clean energy.

Governor of California Jerry Brown, who has convened the summit, said the world is was “running out of time” after some “backsliding” following the Paris Agreement in 2015.

He believes it is important for more common ground to be found before the world’s leaders gather at COP24, as part of the Katowice Climate Change Conference, in December to officially measure progress since the Paris Agreement.

“Our summit aims to increase the commitments that have already been made in Paris, to make them even greater, and thereby build the momentum going into the conference of the parties at Poland.”

Three particularly intriguing topics at the Global Climate Action Summit will define how to overhaul healthcare so it can improve sustainability, examine how to make climate action profitable and explain the role of cities and businesses in preventing global warming.

Here we take a closer look at these topics at the upcoming summit.

One of the ambitions of the summit is to provide a counter argument to the idea that fighting against climate change means losing money and sacrificing business growth.

In an article for the event’s website, CEO and co-founder of Carbon Lighthouse Brenden Millstein wrote about the negative narrative in more depth and why he is excited to see it contested come 12 September.

His company is a US-based environmental organisation that makes it profitable for commercial and industrial buildings to become carbon-neutral, and he argues that he has seen first-hand evidence of the profitability of climate action.

Mr Millstein wrote: “While we can’t ignore these costs, we should focus on the the other side of the equation: the financial benefits of climate action.

“We live in a capitalist society, and markets matter. Unchecked capitalism drives many of the challenges exacerbating our climate conundrum, but aligning environmental goals with market forces can help save the planet.

“The challenge lies in redirecting capitalism’s focus on financial growth toward a more climate-conscious direction.”

“Other companies are attacking the same carbon emissions problem in their own respective industries, from Impossible Foods’ plant-based meat substitutes to Proterra’s zero-emission electric buses and LimeBike’s electric scooters.

“I look forward to seeing the commitments that come out of the summit and its affiliate events, and hope it inspires actions that turn into movements.”

On the agenda at San Francisco will be how to define the role that individual states, regions, cities and businesses have to play outside of contributing to overall national progress.

A new report authored by experts from organisations including researcher Data-Driven Yale and analyst NewClimate Institute will inform the summit’s debate on this topic.

It assesses the contribution from companies, cities and various regions in achieving the Paris Agreement’s goal of limiting the rise in global temperature to below 2C.

Data-Driven Yale director Angel Hsu said: “The potential of these commitments to help the world avoid dangerous climate change is clear – the key is now to ensure that these commitments are really implemented.

“What our report shows is many actors are signing up to take actions, but their ambition and ability to move us faster and closer to reach the Paris climate goals in time is limited.

“What’s needed now is the financing, policies, and support to urgently realise these efforts.”

Key findings from the report include:

Global Climate Action Summit: Aligning the goals of healthcare with those of climate change activists

Gary Cohen, president and co-founder of Health Care Without Harm, which seeks to reduce the environmental footprint of the healthcare industry, will be outlining how improving the sector will benefit the fight against climate change at this week’s event.

Writing for the Global Climate Action Summit website, he claims that the combined greenhouse gas emissions of US hospitals is higher than those of the UK as a whole.

Mr Cohen wrote: “The US spends more money on health care than any country, yet we have a plague of chronic diseases that impact all of our families.

“It turns out the strategies that will heal our chronic diseases – transitioning to renewable energy, getting toxins out of our products and homes, walking and biking, eating fresh local foods – are the same interventions that will also solve the climate crisis.”

Along with Kathy Gerwig, vice-president of environmental stewardship at health and wellbeing company Kaiser Permentente, Mr Cohen will use the summit as an opportunity to reference healthcare’s achievements so far.