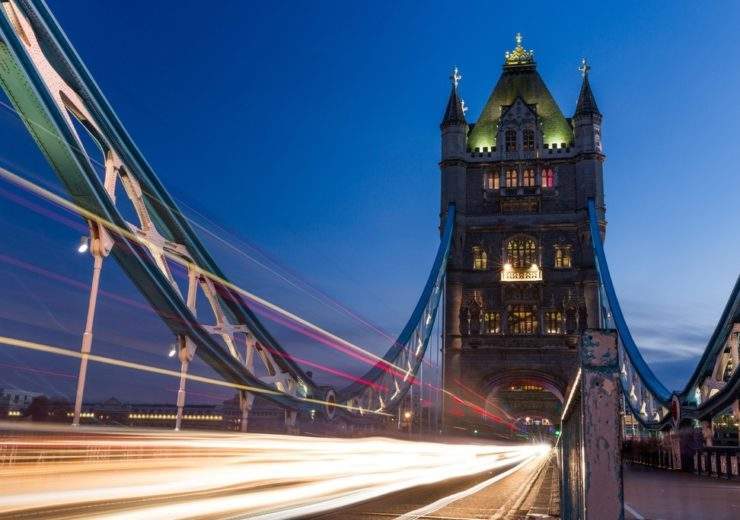 Self-driving and zero-emission vehicles are to be at the forefront of the future of transportation systems in the UK by 2040, according to a new study by the country’s government.

The Foresight Future of Mobility Report stressed the importance of improving the efficiency in how goods are transported around Britain, with logistics adding £121bn to the economy and employing 2.5 million people last year.

Using and sharing data securely will also be key, it suggests, highlighting how Transport for London’s (TfL) shared data generates about £130m for the economy every year and is vital to travel infrastructure.

“The UK was a pioneer of transport technologies throughout the 19th and 20th centuries, and it can be at the forefront of the next transport revolution.

“We must grasp the opportunities to fully exploit our potential and create a transport system fit for the future.

“To be successful, industry, academia and policymakers will need to work together, with the user at the heart of the system.”

Future of mobility minister Jesse Norman added: “We want to encourage innovations that will usher in an era of easier, safer and cleaner travel.

“But great innovation and rapid technological change need to be based on robust evidence and a deep understanding of human behaviour – this report is a very useful contribution to that evidence base.”

How do people travel in the UK?

The report places great emphasis on the role of shared data in improving transport across the UK, with 42% of Londoners today using more than 600 travel apps that rely on TfL information.

It suggests companies and public institutions need almost real-time understanding of the information at their disposal to help them spot disruptive trends and act accordingly.

On-board vehicle diagnostics in road, rail and shipping will be key to helping operators maintain transport infrastructure in a more predictive way by preventing problems rather than reacting to them.

Freight is also ripe for technological disruption, according to the study, with two billion tonnes of goods moved in the UK in 2016 – including 89% by road – and a growing population and increasing demand for quicker deliveries putting pressure on the sector.

Self-driving buses, cars and trains are all potential answers, though the varied needs of different areas throughout the country must be considered.

Electric vehicles could be the answer to much of the UK’s emissions trouble, but they also come with potential downsides such as a decrease in the revenue generated by fuel duty as a result of widespread electrification.

The implications of a changing society on future transportation systems

The government’s report notes the profound social change in the UK over the past 20 years and its implications for the country’s mobility future.

The annual distance driven by consumers is down by 12%, while commuting and shopping trips have both fallen by 20% each.

Internet shopping’s rising prevalence, largely at the expense of high street retail, has impacted travel habits, with 17.9% of all retail sales coming online last year, compared to just 3.3% in 2007.

Social change, too, is having repercussions on the transport industry, as the amount of people aged 17 to 20 with driving licences fell from 48% to 29% between 1992 and 2014.

The study also urges policymakers to acknowledge the potential effect of automation on the transport sector and what it might mean for those with jobs in that area, as well as its potential to increase travel demand and, subsequently, congestion in urban locations.

The Foresight Future of Mobility Report highlights four possible scenarios that lay out the potential paths transport in the UK might take:

A scenario where the private sector leads and government is more reactive than proactive.

It envisages autonomy leading to a marked decrease in public transport, and congestion rising.

In this scenario, uptake of new technology is patchy, with some areas doing so enthusiastically, and others less so.

Government avoids betting on one future clearly, and so does not risk backing technologies that ultimately may prove to be a flash in the pan.

It is plausible that the coming trends will worsen social exclusion.

A future where there has been rapid technological progress.

Some new technologies are rolled out to wealthier consumers first, worsening inequality between regions and between rich and poor.

While uncertain, the locations of the poorest are likely to be in areas that are harder to cover by mass public transport such as suburbs and outskirts.

A hypothetical UK with lower productivity but where sharing is more common and socially acceptable.

This means that technology inception is slower, but sharing is more widespread and technologies that deliver social and environmental goals have more traction with the public.

In this scenario, the higher value placed on liberty means that citizens are not driven towards new technologies which are dependent on data.

This constrains the uptake of automation and mobility-as-a-service, and limits the efficiency of some new technologies.