Some 95% of people do not want to speak with robots when shopping, according to a survey on the future of retail 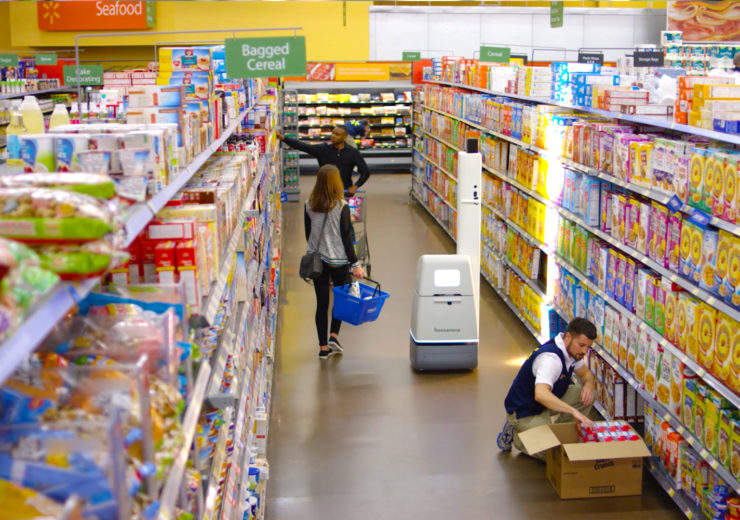 There is a huge disconnect between what shoppers want and what retailers think they want, according to the latest Future of Retail survey.

Some 95% of customers don’t want to talk to a robot when shopping in-store or online, despite retailers believing technology could help meet consumer needs.

The Retail Doctor CEO Bob Phibbs said: “These findings point to a clear and urgent need for better customer service.

“No retailer wants their customers to be confused or anxious, yet more than half of respondents have felt that way while shopping.

“Millennials want store employees to help them. With nearly every respondent reporting that they value brick and mortar stores, now is the time to craft every in-store interaction to keep shoppers coming back.”

What do retail customers really want?

According to the study, customers would prefer to see more self-checkout kiosks, the ability to try clothes on in VR and mobile payments introduced to retail stores rather than robots.

The survey revealed that 79% of retail executives believed that AI and VR technologies could help shops to increase sales but only 14% of customers thought the new tech would have an impact on their spending decisions.

Matthew Rhodus, director of retail for Oracle NetSuite, said: “Consumer expectations are not only rapidly changing, but exactly what expectations look like vary from person to person and moment to moment.

“This makes it incredibly hard for retailers to keep up.

“The results of this survey show that while the retail industry is often considered to be at the forefront of consumer experience innovation, there’s still a long way to go to meet shopper expectations.”

The improvements customers would like to see in stores were decidedly less high-tech.

Nearly all customers agreed (97%) that there remains a need to visit stores on the high-street and 70% would like to see more features brought into physical stores to streamline the shopping experience.

Popular suggestions included simpler store layouts, product options consistent with those available online, the ability for staff to place orders on mobile devices and in store kiosks for customers to order items not available in store.

Are robots part of the future of retail?

So far attempts to integrate robots into the retail experience have been mixed.

Edinburgh-based food and wine store Margiotta was the first to introduce a robot shop assistant in the UK and was tasked with welcoming customers, providing directions and answering questions.

However, the robot assistant was “sacked” within a week after it gave poor directions and over-enthusiastically gave out pulled pork.

In Japan, a hotel was forced to retire half of its 243 robots, including a robot concierge and bag carriers, after they were causing more work for staff than they solved.

However other robots are proving to be more useful in retail outlets.

US company Bossa Nova has developed robots capable of scanning shelves to help staff with restocking.

The robots also report which items are missing from shelves and can detect objects in an aisle, such as boxes, trolleys and people, to avoid bumping into them.

Bossa Nova has raised $70m (£54m) in investment and is looking to expand into the UK market.