Free public transport: Does it benefit the environment in the long run? 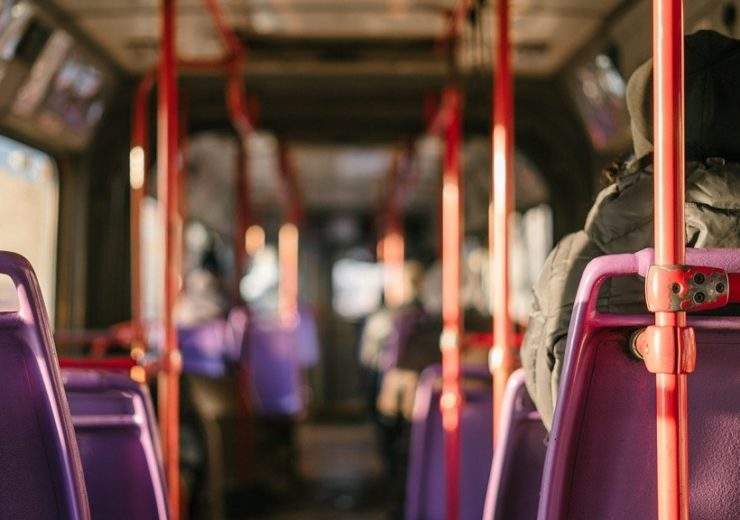 Public transport will be free of charge in Luxembourg from 2020

Many felt Luxembourg had found the right way of dealing with traffic congestion and its negative impact on the environment after it announced it would be introducing free public transport from 2020.

Ostensibly, not having to pay for buses and trains should encourage people to not bother with their gas guzzling cars, which means fewer vehicles on the road and less pollution in the air.

Principal lecturer in economics at the University of Portsmouth Ansgar Wohlschlegel, however, argues this isn’t necessarily the case, highlighting the “fundamental dilemma of transport policy“.

This refers to the theory that once traffic problems are relieved, more people want to travel, and government might be better off looking to policies like petrol tax as the answer to air pollution from vehicles.

In an article for The Conversation republished below, he sets out his argument. 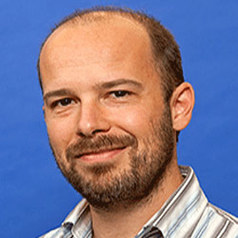 When Luxembourg announced recently that all public transport in the country will be free from next year, this radical move was received with astonishment.

After all, most nations would surely shy away from putting such strain on public finances and from antagonising those taxpayers who don’t use public transport.

Economists like me view subsidies (or taxes) on specific goods as ways to better align people’s decisions with what is best for society as a whole. The key question is whether free public transport is a good way of achieving this.

When thinking about whether to buy any item such as a book or an apple, we usually compare how much we enjoy using this item with what we must pay for it.

In most cases, if the item is supplied within a competitive market, the price that we pay for something largely reflects society’s cost of producing it, such as the use of natural resources or labour.

The external implications of driving cars

This is not the case for driving a car, however. In addition to our own private costs for petrol and wear and tear, every car ride imposes costs on other people by polluting the air and congesting the roads.

Few of us would want to fully account for these social costs when deciding whether to use the car to do the school run or the groceries.

Therefore, people will often find that the benefit of another car ride exceeds the private cost, even when social costs – that pollution and congestion – exceed any social benefit.

In other words, people will use their cars too much from society’s point of view.

The same reasoning applies for a person’s choice between private and public transport – if I think about whether to take the car to get to work, I will compare the benefits and costs to me with the next best alternative, which may be to take the bus or train.

Yes, if too many people take the bus it may get overcrowded, but once a specific service is consistently over capacity, the bus operator can add more services.

But as most people base their decisions on their own cost on benefits rather than those they impose on other people, the decision between public and private transport will typically be biased against public transport.

The economic idea of subsidising public transport is to level the playing field between these options.

If the subsidy is equal to the difference in other people’s cost of me driving the car versus taking the bus, my decision on the mode of transport will be aligned with society’s best interest.

So, are the environmentalists right after all?

Let’s have a look at Luxembourg. Public transport in the small, wealthy country is already dirt cheap – a two-hour ticket with unlimited journeys is just €2 – but road congestion is still among the worst worldwide.

It seems Luxembourgish commuters are still choosing to spend hours on a congested road, even though they could easily afford the train.

Partly this is because, in general, individual traffic is more convenient than public transport, as car drivers can travel independently of timetables, train lines or bus routes.

Therefore, a denser network or more frequent timetable may be a more effective way of getting people out of their cars than an even higher subsidy.

However, this may make driving into the city more attractive for people who otherwise would have stayed at home, or more people may choose to live on the outskirts rather than in the city centre if commuting gets more convenient or cheaper.

This demonstrates a fundamental dilemma of transport policy: as soon as traffic problems are relieved, even more people will want to travel.

Therefore, those who are sceptical of entirely free public transport do have a point. An alternative way of levelling the playing field between car driving and public transport without inducing even more people to travel is to increase the petrol tax.

Indeed, petrol prices in Luxembourg are markedly lower than in neighbouring Germany, Belgium and France, which may well contribute to Luxembourgers’ reliance on cars.

In times of ever more alarming news about global warming, every car that won’t be driven as a result of free public transport is an achievement.