Three unsafe driving adverts from Ford, Fiat and Nissan have been banned by the UK's Advertising Standards Authority for promoting "dangerous" driving 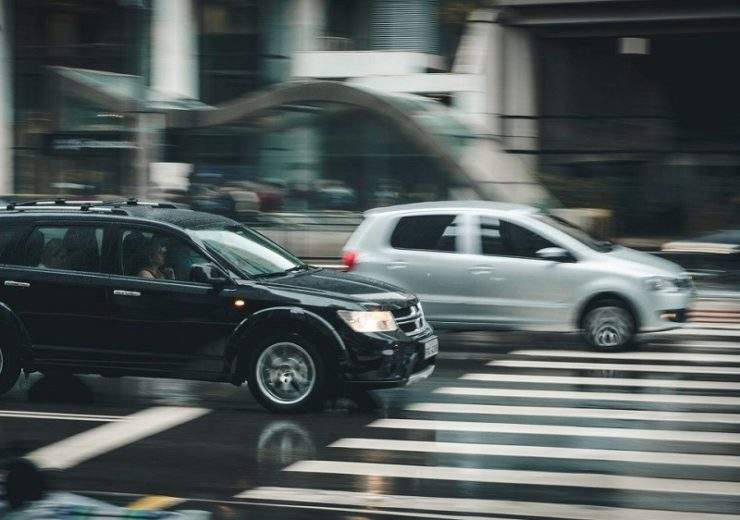 Here we analyse the three unsafe driving adverts, why they received complaints and the reasoning behind the ASA’s decision to uphold them.

Ford’s advert, which appeared in cinemas in July this year before being uploaded to the automaker’s YouTube channel, featured people in mundane situations, such as on their commute or in meetings at work.

This was followed by a blank screen, with only the words “don’t go quietly” visible, before the new Ford Mustang aggressively drove out of a car park and onto a public road.

The ASA received 12 complaints arguing this encouraged unsafe driving by advocating it as a way to relieve stress and anger.

In response, Ford said its content was meant to contrast the struggles of everyday life and people’s typical inhibitions with the freedom of driving its new car.

The automaker argued the viewer was meant to see driving its car as an enjoyable experience to look forward to at the end of the day once those daily frustrations are out of the way.

The ASA acknowledged the fact the new Ford Mustang is a sports car and therefore comes with a loud engine and extreme driving style, but said that combined with the text “don’t go quietly”, this amounted to a promotion of unsafe driving as a way to alleviate anger.

It therefore banned the ad in its current form, citing a breach of the UK Code of Non-broadcast Advertising, Sales, Promotion and Direct Marketing (CAP), and told Ford it must not encourage safe driving.

It featured the four cars driving at high speeds in built-up, urban areas, with some of them appearing to be engaged in a race with each other as a voice-over stated: “Your childhood hobbies are back – let’s play again.”

The complainant argued the content should be banned as it portrayed racing in public areas and encourage irresponsible driving.

Fiat highlighted at the bottom of the screen at all times, a line of text read: “Professional drivers on a closed course: Do not attempt. Racing on the road is prohibited. Always obey speed limit and road traffic laws. Some frames are computer-generated imagery.”

The car manufacturer also argued that its ad did not fall within the UK-based ASA’s remit as it was only uploaded onto YouTube, outside of the country on a domain that was not “.co.uk”.

The ASA said the ad was targeted at UK consumers, however, stating it was not foreign media and did not originate from outside the UK – meaning the CAP code could be applied.

It noted the scenes were meant to be fantasy, but added they were too close to real life to be completely regarded as so, and therefore encouraged unsafe and irresponsible driving.

It banned the ad per the CAP code, and told Fiat that speed must not be the sole focal point of its future adverts.

Nissan’s ad appeared on TV screens in May 2018, and depicted a car on its way to the airport before seeing a sign warning of traffic ahead – the vehicle then makes a sharp turn before a man appears in front of it, prompting a screeching halt.

Following this, text at the top of the screen read: “Intelligent emergency braking – when you have the right technologies you will always find a way.”

The complaint against the content argued it encouraged dangerous driving by exaggerating the car’s safety features and condoned irresponsible driving by depicting the vehicle being driven at high speeds.

The automaker responded by saying the driver was at all times within the applicable speed limits, and that the intelligent emergency braking system was not exaggerated as it uses a radar sensor and a camera installed behind the windscreen to detect pedestrians and sense distance.

The ASA, however, argued the combination of the high-tempo music, high speeds and the emergency stop combined to create the impression that the driver could drive recklessly and rely on the braking system to prevent an accident.

By this reasoning, it banned the ad for breaching the Broadcast Code and told Nissan not to exaggerate its safety features in future content.