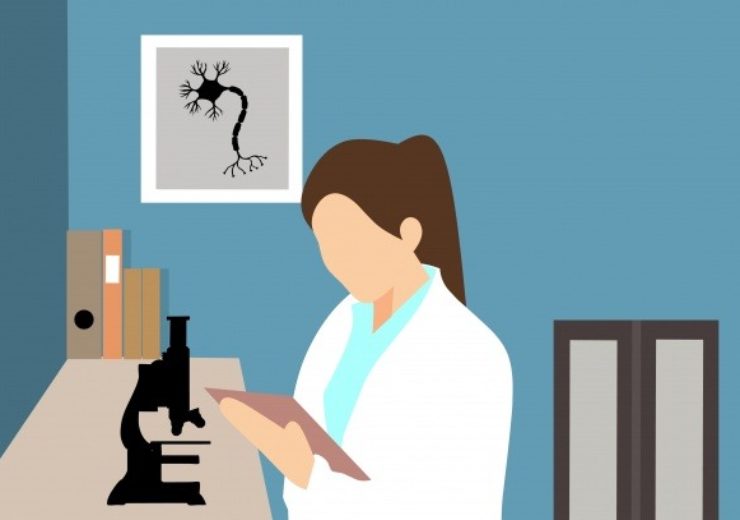 AI looks set to play a key role in the discovery of new medicines across the next few years (Credit: Public Domain Pictures)

A new medicine developed by UK pharma company Exscientia will become the first drug generated with AI to be tested on humans.

DSP-1181 — a compound for treating obsessive-compulsive disorder (OCD) — has reached the first phase of human clinical trials in less than 12 months.

Exscientia said the process of exploring and generating the new drug candidate — which typically takes closer to five years — was made significantly faster by AI technology.

Exscientia CEO Andrew Hopkins said: “We believe that this entry of DSP-1181, created using AI, into clinical studies is a key milestone in drug discovery.

“This project’s rapid success was through strong alignment of the integrated knowledge and experiences in chemistry and pharmacology on monoamine GPCR [G protein-coupled receptor] drug discovery at Sumitomo Dainippon Pharma with our AI technologies.

“We are proud that our AI drug discovery platform Centaur Chemist has contributed to generate DSP-1181 and look forward to its progression as a treatment for obsessive-compulsive disorder.”

The role of Exscientia in drug discovery using AI

Exscientia has said this development marks the beginning of a “new era”, and the company expects AI to be involved in discovering the vast majority of medicines in the future.

Developing a single drug today costs a total of about $1.75bn — with the discovery process accounting for a third of that cost.

“I’m excited to see what I believe is the first example of a new drug now entering human clinical trials that was created by scientists using AI in a major way to guide and speed up discovery.

“This is very different from the use of AI to repurpose drugs. Success stories like this will provide us with the hard evidence that AI really will deliver on its transformative potential.”