Buying a new top may not seem all that environmentally damaging, but it can have the same impact on the planet as driving a gas-guzzling car 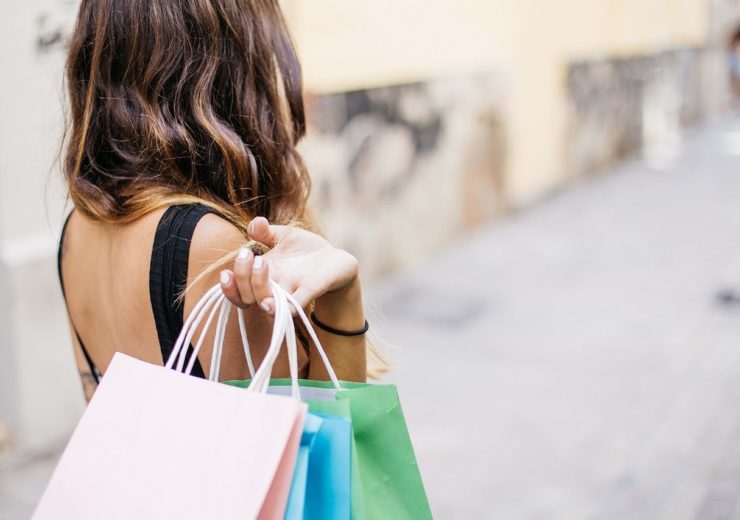 Emissions from clothes bought in the UK every second are equivalent to driving a car from London to the Costa del Sol and back (Credit: Pixabay)

The throw-away fashion culture in the UK sees more than two tonnes of clothing bought every minute and that comes with a hefty environmental impact — one that’s equivalent to driving around the world six times.

It also claims that the sourcing of raw materials, manufacturing, production, transport, washing and disposal of items creates the same carbon emissions every minute as driving around the world six times.

Danny Sriskandarajah, Oxfam’s chief executive said: “These staggering facts about fashion’s impact on the planet and the world’s poorest people should make us all think twice before buying something new to wear.

“We are in a climate emergency — we can no longer turn a blind eye to the emissions produced by new clothes or turn our backs on garment workers paid a pittance who are unable to earn their way out of poverty no matter how many hours they work.”

How far does one item of clothing travel and what’s the environmental impact?

One of the examples highlighted in the research was the purchase of a white cotton shirt.

The production of the garment creates an estimated 10.75kg of CO2 emissions, the same as driving a car for 35 miles.

An item of cotton clothing would typically have to travel 21,748 miles, starting life in cotton fields in the US, before being shipped to production units in Bangladesh and finally being sent to Germany for customer dispatch.

The emissions from new clothes bought in a typical month is greater than flying a plane around the world 900 times.

Despite the stark figures, more than half of the UK is unaware of the damaging impact the fashion industry has on the planet, according to a survey of 1,000 British adults.

On average, Brits were found to spend £27 a month in fast-fashion outlets such as Primark, H&M and Zara.

The textile industry is also the second largest polluter of water globally, behind agriculture. This mostly as a result of the dyeing process and chemicals used in production.

Oxfam is hoping that the research will persuade people to participate in its Second Hand September campaign, which encourages consumers to go without buying any new clothing for an entire month.

Sriskandarajah added: “As consumers, it’s in our power to make a real difference.

“By taking part in Oxfam’s Second Hand September, we are also sending a clear message to the clothing industry that we don’t want to buy clothes that harm our planet and the people in it.

“Together we can make a difference and help reduce fast fashion’s impact on people and the environment.”

Lauren Bravo, author of How To Break Up With Fast Fashion,  said she was “horrified” when she first discovered the impact that fashion had on the environment.

She added: “I read about the sheer volumes of clothes going into landfill, about dyes polluting rivers and synthetic fabrics leaching microplastics into the marine environment, and I decided that I needed to change my shopping habits.

“I used to buy clothes as a quick fix, to be worn for a few weeks before I got bored of them.

“Now I only shop second-hand in charity or vintage shops, and I try harder to treasure and look after the items I have instead of viewing them as disposable.”