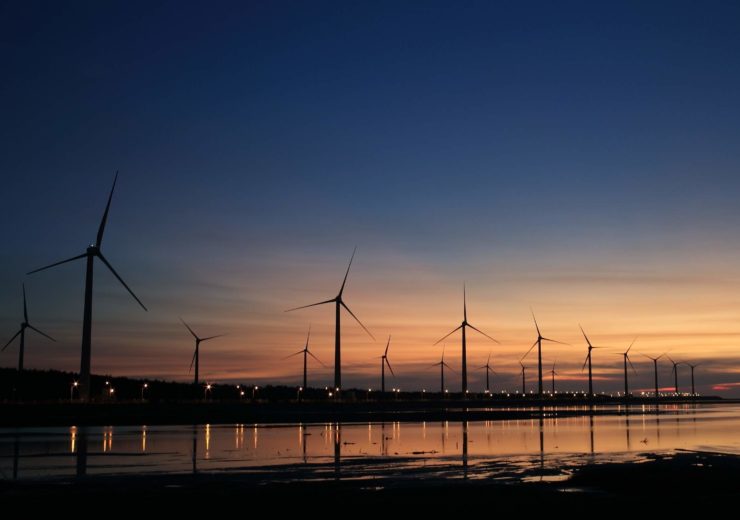 Investment in clean energy developments in the UK was slashed by more than half last year, says a new parliamentary report.

Figures released by the Environmental Audit Committee show financial backing for sustainable projects fell by 10% in 2016 and 56% in 2017.

Annual investment is now at its lowest since 2008, with the report criticising Government energy policies, such as banning new onshore wind farms and withdrawing solar subsidies, for the drop in investment.

It presents a significant hurdle in the quest to decarbonise transport, domestic heating and industry as part of Britain’s Clean Growth Strategy.

Mary Creagh, chairwoman of the committee, said: “Billions of pounds of investment is needed in clean energy, transport, heating and industry to meet our carbon targets.

“But a dramatic fall in investment is threatening the Government’s ability to meet legally-binding climate change targets.”

What the report says

But it found that investor confidence had been “undermined” by changes to low-carbon energy policy in 2015.

“The UK Government should negotiate to maintain the UK’s relationship with the European Investment Bank, which would allow riskier early-stage green infrastructure projects in the UK continued access to development bank finance,” the report said.

It urged the Government to impose fixed-price contracts to ensure a pipeline of low-carbon energy projects, while the committee wants ministers to support councils in mobilising investment for such schemes.

The strategy’s key proposals are to improve environmental efficiency in businesses, industry and homes; accelerate the shift towards to low-carbon transport; deliver clean, smart and flexible power; and enhance the benefits and value of natural resources.

It outlined how innovation in products, processes and systems would be at the heart of this, with the Government pledging to invest more than £2.5bn between 2015 and 2021, alongside an extra £8.7bn from the National Productivity Investment Fund – created to improve workers’ efficiency.

Ms Creagh said: “The Government’s Clean Growth Strategy was long on aspiration, but short on detail.

“The Government must urgently plug this policy gap and publish its plan to secure the investment required to meet the UK’s climate change targets.

It can’t be all bad, though?

Despite the investment concerns, the committee admitted the UK has made “significant progress” in redirecting investment towards cleaner sources of power since the Climate Change Act was introduced 10 years ago.

The proportion of electricity generated from low-carbon sources doubled between 2009 and 2017, reaching a record 50% last year, and putting the UK on track to meet carbon budgets up to 2022.

What the Government says

The Government points out that carbon emissions are more than 40% lower than they were in 1990, while the UK’s GDP has increased by more than two-thirds.

It is investing up to £557m in new clean energy projects through its Contracts for Difference auctions, while the UK is a world leader in green finance with 64 green bonds already listed on the London Stock Exchange – raising more than $20bn (£14.8m).

A Department for Business, Energy and Industrial Strategy spokesman said: “The UK is a world-leader in cutting emissions, with 50% of our electricity coming from low-carbon sources and recently going 72 hours without burning coal.

“We’re committed to meeting our climate change targets and will have invested £2.5bn on low carbon innovations by 2021.

“We will consider this report carefully and respond in full in due course.”