Diesel vehicles set to be ditched by drivers in favour of green alternatives, study finds

A new study has found the over half of the UK's motorists would switch to an eco-friendly car over their diesel vehicles when considering their next purchase, while for 27%, money comes first 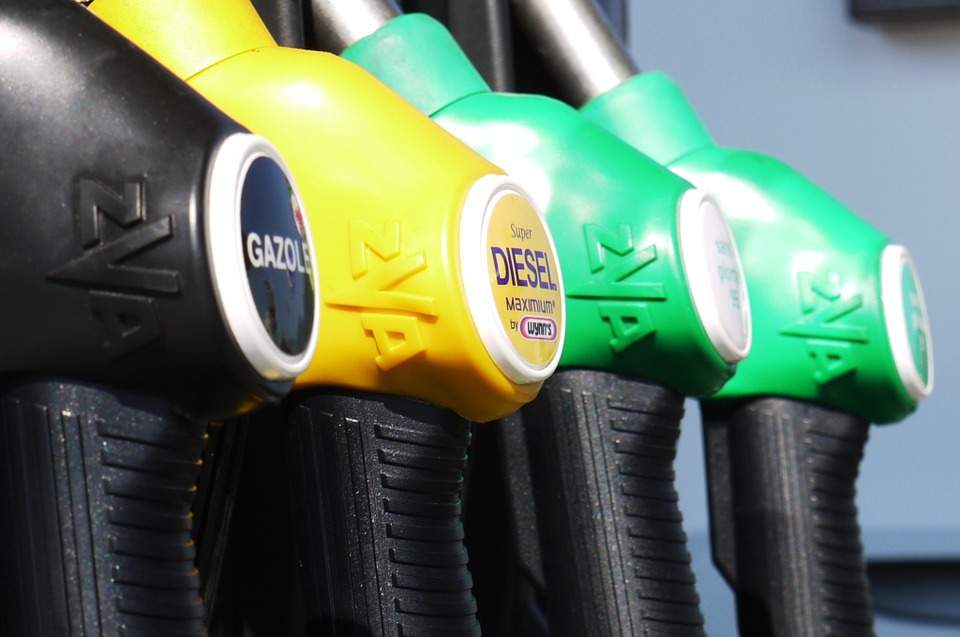 Diesel cars could be on the way out (Credit: Pixabay)

Britain’s automotive future looks green, as new research shows 55% of motorists plan to swap their diesel vehicles for a more eco-friendly alternative when they buy their next car.

The study surveyed 2,000 car owners, 42% of whom are concerned about the possibility of higher tax costs associated with owning diesel cars in the near future, known as vehicle excise duty (VED).

Forty percent of the drivers who want to switch from diesel said they’d do so in order to own a vehicle that is better for the environment.

A spokesperson for Vantage Leasing, which commissioned the study, said: “Whether drivers are making a concerted effort to be greener, or because they want to avoid the rising taxation on diesel vehicles, it looks like a shift to eco fuels is coming.

“And while many drivers seem unaware of the changes coming to the vehicle excise duty, it seems to be doing its job in dissuading the purchase of new diesel vehicles.”

Three in five of the drivers surveyed do not know what the changes to VED – which will tax diesel drivers more heavily from April 2019 – might include but of those who do, 76% feel it is unjustly punishing diesel owners.

Four in five consider themselves “eco-consicous”, while 83% said they are concerned about the planet’s future and 63% currently worry about the effect their vehicle is having on the environment.

The spokesperson added: “Our views around eco-friendly driving still appear to be split.

“On one hand, we have the desire to be conscientious about the planet and the environment, but there is also the perception that making the switch to an eco-friendly car will hit us harder in the wallet.

“With the changes in legislation coming in 2019, which will make owning a diesel vehicle a more expensive affair, making the switch to something greener may become a more enticing proposition.”

It’s not just the added tax to diesel vehicles that has financially-minded motorists looking to switch – one in four respondents think a car powered by eco fuels will be cheaper to run going forward.

But for 27% of buyers, cost is more important than the environmental impact of the vehicle, with one in four opting to buy a cheaper, less environmentally-friendly car over a more expensive eco-friendly car.

Of the automakers respondents most associated with environmentally-friendly driving, Tesla rated highest, followed by Toyota and Nissan.