How Brexit could threaten progress on climate change 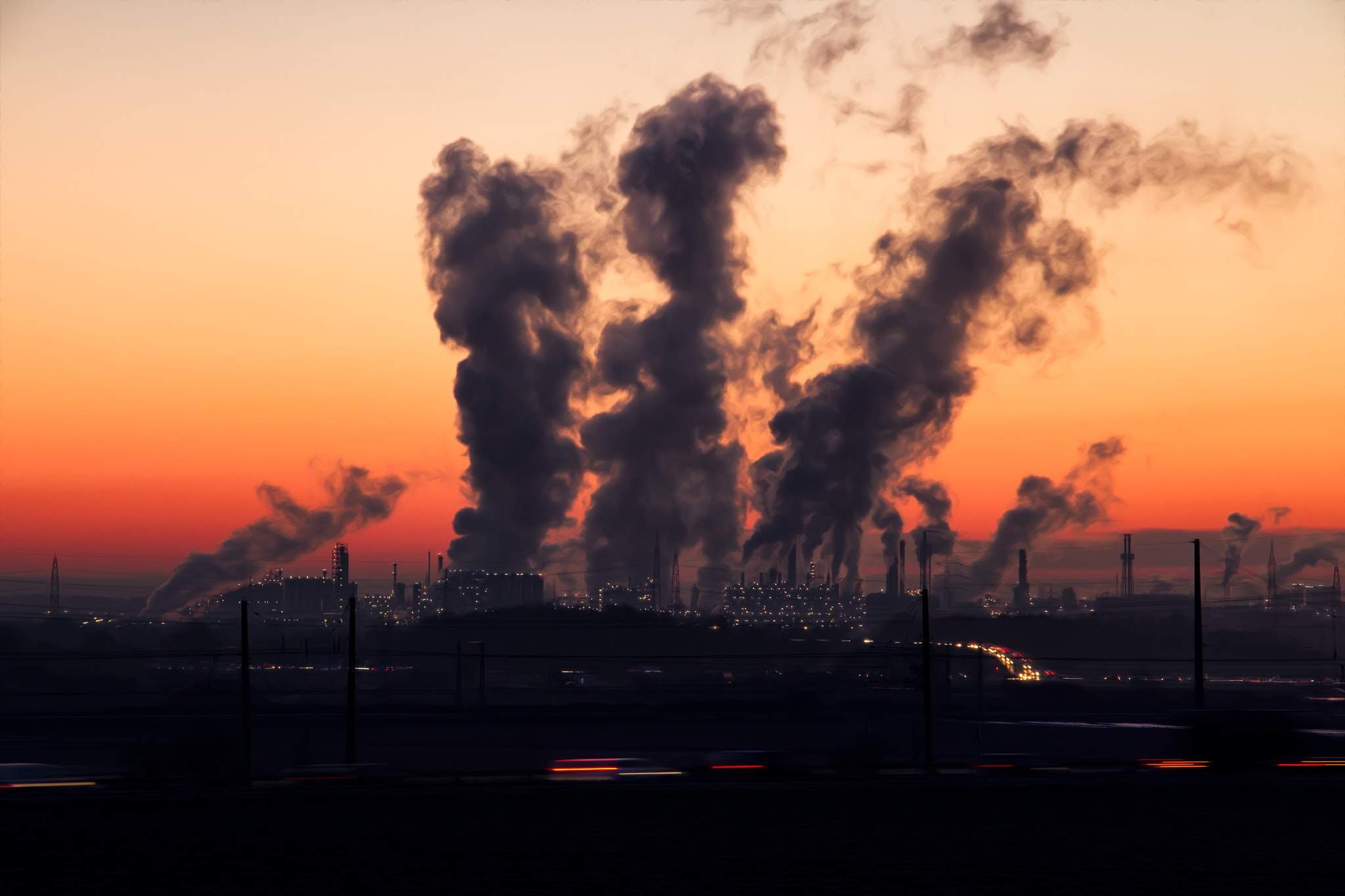 Some 21 investors and energy companies have signed a letter urging the UK and the European Union to continue working together on meeting the commitments of the Paris Agreement after Brexit.

Addressed to UK Brexit Secretary David Davis and EU Chief Negotiator Michel Barnier, it says that climate change should be treated as a top priority during Brexit talks alongside issues of security and defence.

The letter – which is signed by executives from Aviva, E.ON, EDF and npower among others –  states that climate change “poses one of the greatest long-term threats to our economies and societies”.

“We strongly urge both the UK and EU27 to commit to continuing to work together to meet the commitments set out in the Paris Agreement, in any future relationship,” it says.

It also calls for developing a “comprehensive Climate and Energy Chapter” that covers trade and non-trade issues.

The impact of Brexit on the environment and climate change is uncertain. A House of Lords Select Committee report on the issue last year noted that “Brexit is an opportunity to amend or repeal existing legislative measures, but the environment, and those seeking to preserve or invest in it, need long-term policy stability”.

“Maintaining this stability during the Brexit process will be crucial to ensure that legal protections for the UK’s environment remain complete and effective,” it added.

This week’s intervention from such prominent executives points to a concern that leaving the EU will threaten transparency and co-operation on climate change affairs.

What will impact will Brexit have?

Brexit poses several regulatory challenges for the UK and its climate policy, but the House of Lords report notes that leaving the EU is not the same as leaving Europe.

Mr Gove acknowledged the increased awareness of concerns and safeguards for protecting the environment that “coincided with EU membership”.

But he confirmed that environmental principles adopted by the UK during its EU membership would not be abandoned.

He added that the government will aim to strengthen environmental protection measures and create new mechanisms to “incentivise environmental improvement”.

Mr Gove was building from the UK’s 25-year Environment Plan looking at how the UK will strengthen its landscapes, rivers, coastline and wildlife. There has been little concrete discussion of climate change in relation to Brexit, which helps to explain the publication of this letter.

“A comprehensive Climate and Energy Chapter in the Brexit negotiations would help to manage the considerable uncertainty within markets that the aftermath of the UK’s referendum has brought with regards to these policy areas,” said CEO of the Institutional Investors Group of Climate Change Stephanie Pfeifer.

“Such a signal would boost investor confidence that both the UK and the EU27 will continue to work in a collaborative and ambitious manner to combat the challenge of climate change.”

Because there are so many elements involved in the negotiation process, it is unlikely that the impact of Brexit will be seen until Britain formerly leaves the EU next year.

What is the UK’s existing relationship with the EU on climate change?

The UK is a member of the EU Emissions trading system, aimed at combating climate change. It is unclear whether the UK will continue to be a part of the organisation, especially after British MEP Ian Duncan tendered his resignation as rapporteur following the referendum result.

Under EU law and the UK’s Climate Change Act of 2008, limits for the environment have been imposed on the entire economy.

EU membership has been a major factor in the “marked improvement in environmental quality in the UK”, according to a 2016 report from the UK in a Changing Europe Group.

Most EU environmental policy will remain in place unless it is prevented by a future trade agreement between the UK and the bloc.

That Mr Gove has ordered a consultation of a new independent body to enforce environmental law is a sign that the UK recognises the importance of holding to these commitments.

There is also the commitment made by the UK last week to become a “zero carbon economy” by 2050.

Brexit cannot distract from urgent environmental concerns, but it must, as the letter sets out, be discussed with regards to the relationship between the EU and UK.