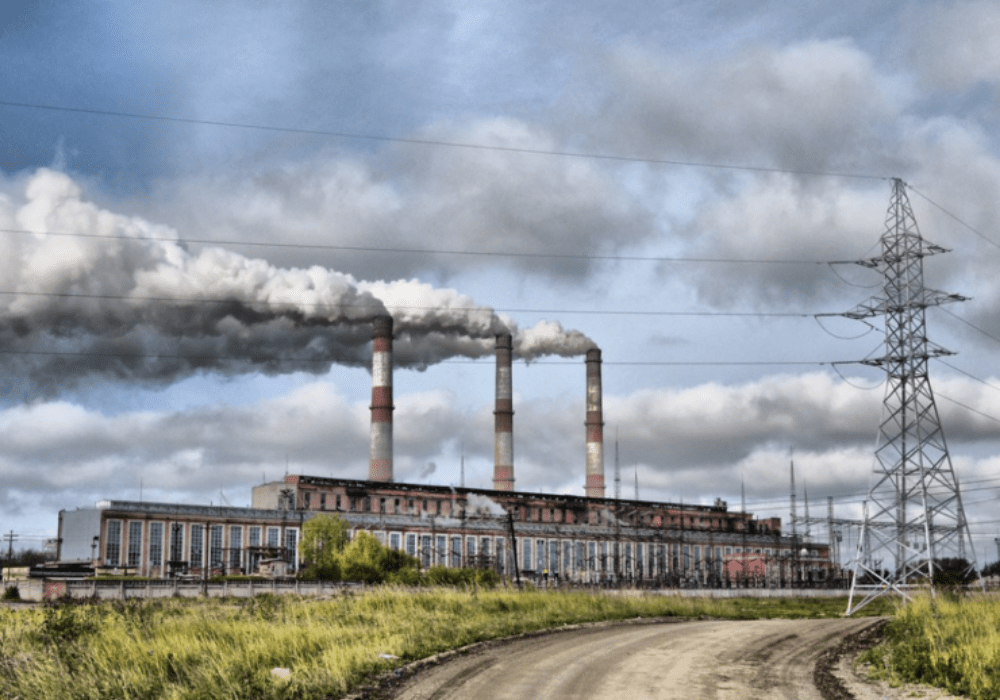 The coronavirus pandemic is expected to impact global coal production growth this year following disruptions in China, according to an analyst.

This comes at a time when a number of countries are attempting to reduce their reliance on high-polluting fossil fuelsin a bid to combat climate change.

But, with China and India — two of the world’s biggest economies — continuing their support of coal, the industry is expected to see production grow by 0.5% from 8.13 billion tonnes (Bt) last year to 8.17Bt in 2020.

This despite forecasts from the US Energy Information Association (EIA) anticipating a huge decline in production across the US — the third-largest consumer of the fuel.

But Vinneth Bajaj, senior mining analyst at data and analytics firm GlobalData, said that across the globe, compared with other commodities, coal production is only expected to be “marginally affected by the impact of the coronavirus”.

“This is because thermal coal mines are permitted to operate during lockdowns as they are deemed essential to maintain power supplies,” he added.

Most of the disruption to date has so far been felt in China, where the virus first broke out at the end of 2019, in the city of Wuhan.

According to GlobalData, coal production declined by about 6% in the first two months of this year.

This was due to workers not being able to return to mining sites, because of the prolonged Lunar New Year holidays as well as road blockages and lockdowns to contain the outbreak of the disease.

These disruptions led to only 57% of China’s coal mines being operational as of 14 February.

Yet, by 4 March, 83% of China’s coal mining capacity was operational and production is now expected to recover across the rest of the year, with a forecast decline of just 1.2% anticipated by the year-end.

Over the next four years, production of thermal coal is expected to grow at a compound annual growth rate (CAGR) of 1.9% to reach 7.6Bt by 2023, due to increasing demand from India and China.

Up until 1 March, Chinese coal-fired power plants reported a 3% decline in their coal consumption, with an 8% decline in the country’s power generation during the first two months of this year.

Bajaj believes the production from Indian firms South Eastern Coalfields (SECL) and Mahanadi Coalfields (MCL) will be of “key concern” this year, as they recover from the impacts of the severe monsoon and labour strikes in 2019.

Elsewhere, thermal coal mines in South Africa have been permitted to operate despite the country’s 21-day lockdown.

Bajaj claims that in the long-term, while power demand is growing, the proportion of coal being generated will decline.

“At present, 67% and 75% of the electricity in China and India is generated from coal,” he added.

“But both counties have environmental commitments to reduce carbon emissions and are aiming to reduce their shares to 58.5% and 50% by 2030 respectively.”

Coal production expected to be down in the US in 2020

The EIA, which is a federal agency of the US government, expects US coal production to drop by 22% to total 537 million short tons (MMst) in 2020 – down 153MMst on last year.

It believes the lower production reflects “declining demand for coal in the electric power sector, lower demand for US exports, and a number of coal mines that have been idled for extended periods as a result of the virus”.

According to the agency, total coal consumption will decrease by 19% in 2020, driven primarily by electric power sector demand, which will fall 20% by 107MMst this year.