Coca-Cola environment boss heeds caution over shift away from plastic 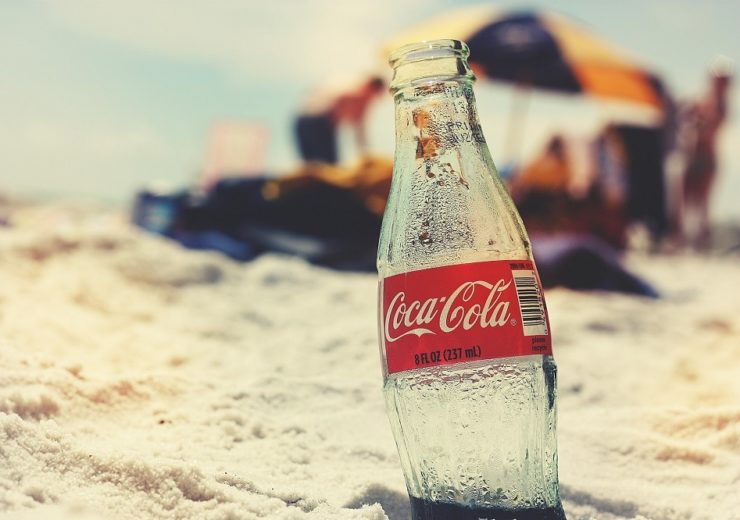 It's estimated that every human being on the planet will consume at least one Coca-Cola product every four days (Credit: Pixabay)

A complete shift away from plastic could have “unintended consequences”, according to one of Coca-Cola’s environment bosses.

Before banishing the material entirely, Coca-Cola European Partners’ head of sustainability in Great Britain Nick Brown says the food and drink industry needs to really understand what the alternatives are.

In a wide-ranging interview for NS Business‘ latest podcast, he also spoke about how the soft drink giant is looking to operate more sustainably, as well as the importance of industry collaboration and acknowledging that plastic is used in unnecessary places.

He said: “I think as an industry, or just as a citizen, you have to acknowledge that plastic is used in some places where it really isn’t the best material.

“The phrase the industry has swung behind is to ‘eliminate unnecessary and problematic plastic’, and I think absolutely we need to do that.

“When it comes to more complex packaging solutions, more people in the industry know and understand that plastic has some properties that are difficult to replicate with other materials.

“Just moving away from plastic into another material does risk unintended consequences, and it’s why we won’t do that unless we really understand what the alternatives are.”

Another area addressed by Brown, whose London-based company is the largest bottler for Coca-Cola, was the issue of new packaging models being brought in by the food and drink industry.

In recent years, businesses such as Waitrose and Unilever have been testing reuse systems – which allows consumers to continually refill the same packaging with the product they want.

Brown believes the most successful models will be ones which fit into a consumers’ current “lifestyles, habits and shopping missions”.

“If you can make something that fits in with current habits, then it has a greater chance of being adopted.

“The more you ask of individual shoppers, the more you have to work at communicating it.”

One policy his corporation has been an advocate for is the deposit return scheme  – in which a levy is added to plastic drinks bottles but can be claimed back by consumers who return them to a specified location for recycling.

The system has been proposed as part of the UK’s Environment Bill, which was supported by former environment secretary Michael Gove.

Brown added: “We know from international experience that it’s a great way of improving recycling rates and reducing litter.

“For some of these other packaging elements, we’d like to see reforms with a producer responsibility framework, to help make sure that there’s an incentive for eco-design and that collection systems are properly funded.”

To listen to the full interview with Nick Brown, check out our podcast here.