By the end of the decade, the tech company wants 90% of the power it consumes to come from renewable sources 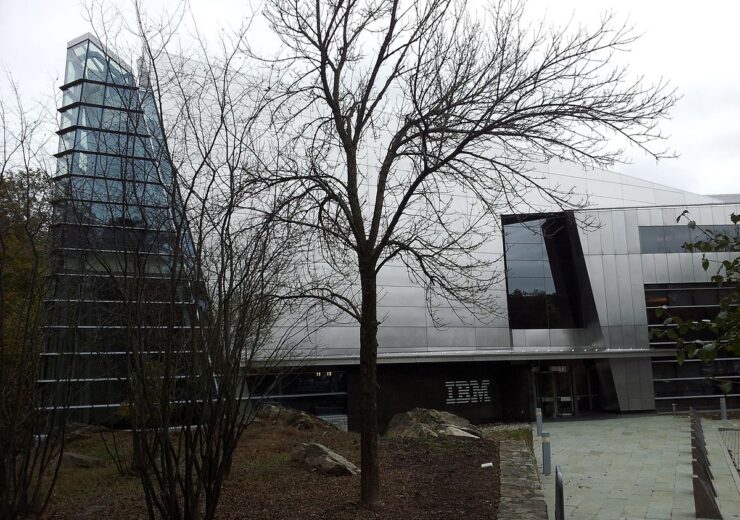 IBM has set itself a target of 2030 for achieving net-zero greenhouse gas emissions with plans to prioritise reductions in its emissions, energy efficiency efforts and ramp up the use of clean energy across its global operations.

To achieve the target, the US-based technology major has committed to cut down its greenhouse gas emissions by 65% by 2025 compared to its emission levels in the year 2010.

The company said that it will also have a specific, numerical target for residual emissions in place once it has done what it can across its operations to reduce them.

Another step to be taken by the firm is to ensure that three-fourths of the power it consumes to be from renewable sources by 2025. By 2030, the tech giant wants to increase it to 90%.

IBM plans to leverage carbon capture and other feasible technologies in or by 2030 for offsetting emissions that are equivalent to or more than the level of the company’s residual emissions.

IBM chairman and CEO Arvind Krishna said: “I am proud that IBM is leading the way by taking actions to significantly reduce emissions.

“The climate crisis is one of the most pressing issues of our time. IBM’s net-zero pledge is a bold step forward that strengthens our long-standing climate leadership and positions our company years ahead of the targets set out in the Paris Climate Agreement.”

In another development, the company’s research and development unit has launched an initiative called Future of Climate, which is designed to expedite the discovery of solutions for addressing the effects of a changing climate.

For this, IBM Research will combine artificial intelligence, hybrid cloud, and quantum computing technologies to work with clients and partners on applying science to complex climate-related problems.

One of the problems the company would be addressed under the initiative is the increasing global carbon footprint of data centres and cloud workloads.

IBM Research will also focus on methods that can model and evaluate the risk of changing environments and climate patterns with accuracy.

Besides, the company will work on developing new polymers, membranes, and materials that can capture and also absorb carbon at the source of emission.

The objective of the consortium is to speed up the large-scale, real-world implementation of solutions for addressing climate change.