China's world-first AP1000 nuclear reactor, which is more efficient, safer to use and easier to build than previous iterations, is ready for commercial use - despite costing billions of pounds more than initially expected 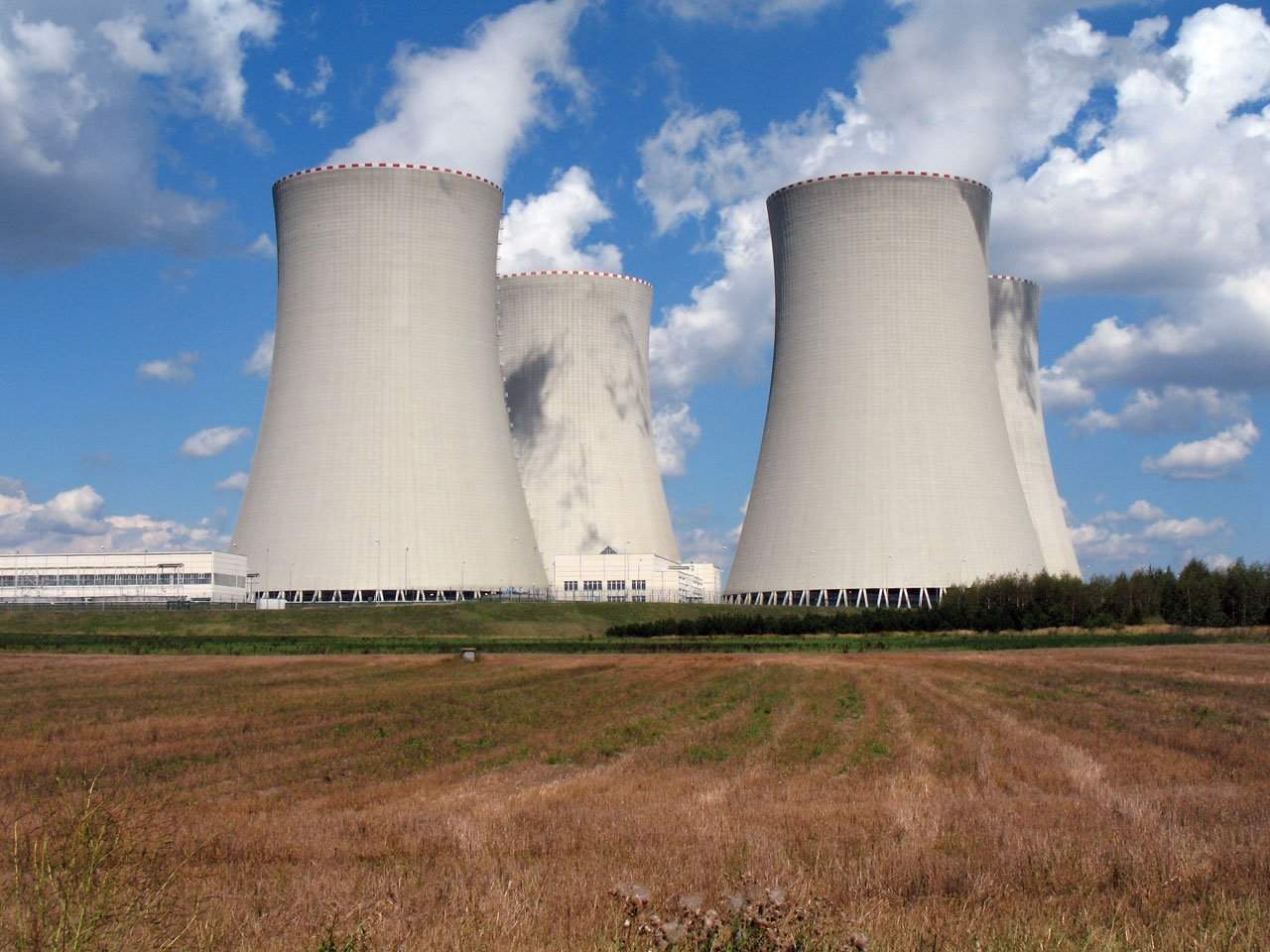 After running many years and billions of dollars over budget, China’s world-first AP1000 nuclear reactor is operational and ready for active use, it was announced yesterday.

Designed by US-based Westinghouse Electric Company, the reactor at the Sanman plant in Zhejiang, south of Shanghai, is more efficient, safer to use and easier to build than its predecessor, the AP600.

It is now reportedly ready for commercial use after passing a 168-hour test run – although China National Nuclear Power Company, which owns the reactor and the plant, has not yet said when it will officially enter the AP1000 into commercial use.

“It’s safe to say China is now one of the leaders in the world’s civil nuclear power industry.”

The original start-up date for the AP1000 nuclear reactor was 2013, however design and supply chain problems caused a five-year delay and pushed its cost 10bn yuan (£1.1bn) over the 40bn yuan (£4.4bn) budget.

Now that it’s operational, however, it will prove beneficial to China’s ambition of doubling its nuclear capacity by 2020, with any approval of new reactors being contingent on the success of those currently in the works.

The economic capital of the East is also implementing a number of new reactors in Taishan, south-eastern China, to this end.

The accelerated plant production in the region has contributed to a 13% rise to 130 billion kilowatt-hours (kWh) of power generation on the Chinese mainland so far in the first half of 2018 – equalling roughly 4% of the county’s total electricity output.

China is looking to increase its nuclear capacity to 58 gigawatts (GW) by the end of 2020, a substantial boost from the 38GW in use today.