The cheapest Michelin starred restaurants under £50 per person 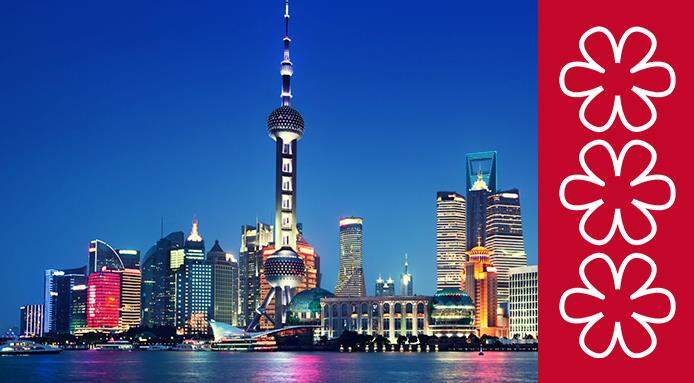 Dining out at Michelin star restaurants may seem extravagant, but it doesn’t have to break the bank.

Some fine dining experiences from the Michelin Star 2018 list can cost upwards of $300 per person, but we have scoured the list, and the globe, to show you these meals which all cost less than £50.

From a celebrated Mexican restaurant in the heart of Madrid, to a tiny blink-and-you’ll-miss-it tempura grill down a side street in Tokyo, these are the fine dining treats you can enjoy without an eye-watering price tag.

Dining from the tasting menu costs around 4,300 Indian rupees, including a drink.

Punto MX opened in the early summer of 2012 when head chef Roberto Ruiz moved from Mexico City to Madrid on a mission to educate Europe about the cuisine from his home country.

The result, five years later, is one of Spain’s most successful Michelin star restaurants. Hayler recommends the green chorizo tacos, on a base of melted smoked cheese and avocado and the duck enchiladas.

A meal for one, including drinks, costs around €50.

Located in the centre of Budapest, Borkonyha Winekitchen offers a modern take on traditional Hungarian dining.

A three-course meal including a drink costs around 20,000 Hungarian Forints.

If you’re walking through the upper east side of Manhattan, you should definitely pay a visit to yakitori bar Tori Shin.

Lunch from the Omakese menu costs just $20 per person (a larger and slightly more expensive menu is available in the evenings).

Trying the three styles of chicken – breast, thigh and rib – is a must and Hayler praises the “good quality charcoal used to lift the dishes”.

A meal, including a drink, costs around $52.

Owned and ran by celebrity TV chef and author Rick Bayless, Topolobampo is a house-hold name in Chicago.

Hayler recommends the ceviche Fronterizo, which is comprised of albacore from Hawaii, marinated with lime, served with olives, tomatoes, cilantro (coriander) and green chilli, resting on a pair of crisp tostaditas.

“The lime balance was excellent here, just enough to provide freshness but not so much as to be over-acidic. Then the chilli flavour was also nicely controlled,” says Hayler.

A meal, including a drink, for one costs around $53.

Barrafina is one of London’s finest tapas bars, according to Hayler.

Arranged as stools around a bar, diners overlook the bustling kitchen where dishes are prepared right in front of their eyes.

Hayler recommends the scallop dish, which was “sweet and very nicely timed, served with a few salad leaves with balsamic dressing.”

Dishes range in price but are mostly between £5 and £10.

One of the cheapest Michelin star restaurants in the world is this little tempura restaurant, Fukamachi.

You will find it tucked away down a side street in Tokyo’s Ginza district. With only ten seats, this is fine dining without the bells and whistles.

Two chefs work behind a counter creating simple, speedy dishes. Hayler recommends the miso soup and the battered fish which is “delicate and freshly made”.

A meal costs around 5,250 Japanese yen per person.