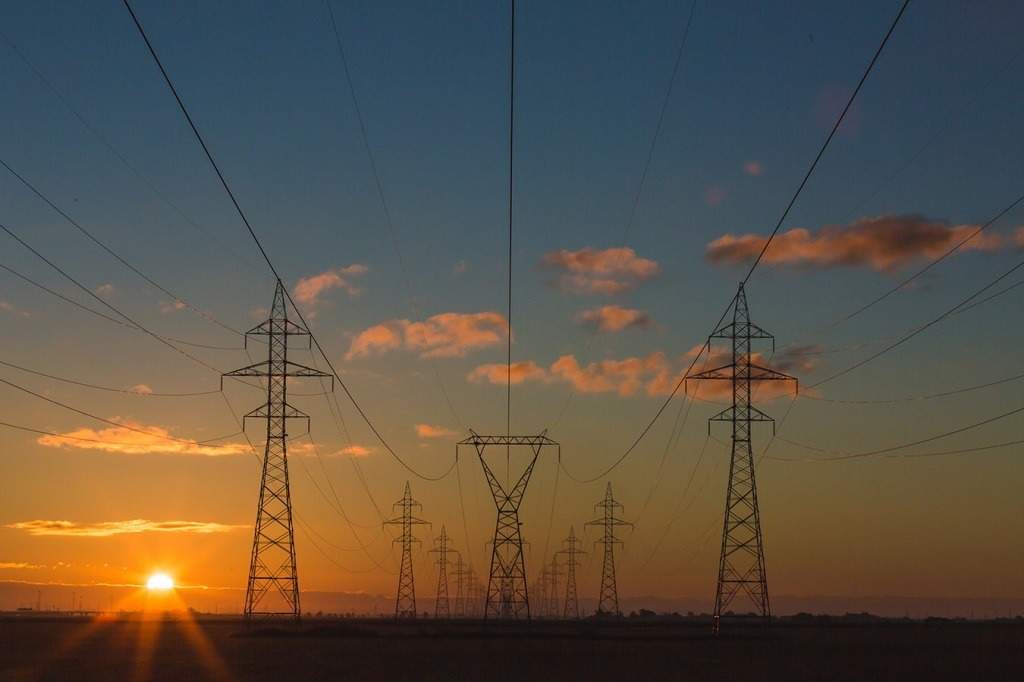 Construction of the two largest battery systems in the world to date will go ahead after plans were approved by California utility regulators.

Pacific Gas & Electric’s proposal involves building a 300-megawatt system at a power plant in the Moss Landing area south of the San Francisco Bay, as well as a 182.5-megawatt system designed by Tesla at an adjacent substation.

The ruling marks a major development in the state’s ongoing mission to replace gas plants with battery stations as the primary resource for the grid.

As far as the renewables industry is concerned, successful implementation of these systems would serve as the strongest evidence yet that a state can abandon existing gas infrastructure and subsist on clean energy.

Matt Vestpa, staff attorney at non-profit litigator Earthjustice, told GreenTechMedia: “Not only will this help California integrate solar and reduce the need to ramp up polluting gas plants in the late afternoon, but it will also provide local reliability needs in an area that is currently highly reliant on gas-fired generation.

“We are getting multiple benefits, pushing gas off the system, and moving a step closer to a decarbonised grid.”

Opposition to the two largest battery systems in the world

The proposal by Pacific Gas & Electric (PG&E) sparked opposition from gas company Calpine, the California Direct Access Customer Coalition and California Community Choice Association, all of which argued the investment is a bad use of taxpayer funds.

They received a boost when grid operator California Independent System Operator (CAISO) approved a $14m (£10.9m) transmission upgrade that will reduce the pressure for more capacity in 2019, making the large and costly proposal less timely.

The regulators ultimately sided with PG&E, however, meaning the company now faces the challenge of ensuring the giant battery plants are capable of balancing the grid.

There are a number of obstacles to this, including that fact that gas plants are able to run as long as the gas is flowing, while batteries can run out of charge.