Why California is the clean energy capital of the US 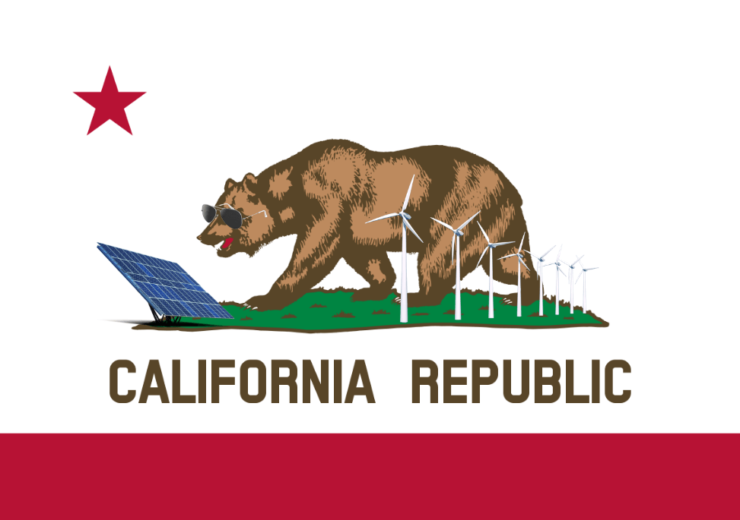 California has been described as a clean energy “juggernaut” after a new study revealed the Golden State has five times more green power jobs than those found in the fossil fuel sector.

The research from US environmental organisation E2 (Environmental Entrepreneurs) found 512,934 people worked in the state’s clean energy sector during 2018.

It means that one in seven clean energy workers in the US were based in California.

“No other state can boast the number of jobs, investments, and innovative clean-tech developments California can, making it all the more important for lawmakers to ensure these industries can continue their robust growth for years to come.

Solar power is the primary green employer in the state, with 126,500 people working in the sector — representing 37.7% of the total US solar workforce.

There was a slight 7.5% dip on solar figures compared with the previous year, which has been attributed to US President Donald Trump’s tariffs on China — a major exporter of solar panel technology.

The green vehicle sector has seen strong growth with an increase in employment of 22% in hybrid, all-electric and hydrogen vehicle workers.

Some 60% of workers in the renewable energy sector are in the main metropolitan areas of San Francisco, Los Angeles and San Diego.

The research was presented to US lawmakers earlier this week.

It was previously conducted by the US Department for Energy, but was scrapped when President Trump took office in 2017.

“California lawmakers have a responsibility to ensure those jobs, and the state’s clean energy economy, continue to grow by strengthening and implementing forward-looking policies.”

California is currently working towards targets relying entirely on carbon-free energy sources by 2045.

The target, set in 2018 by ex-Californian state governor Jerry Brown, was signed into law and includes a clause that 60% of the state’s electricity must be from a renewable source by 2030.

A third of its electricity currently comes from clean energy sources, according to the California Energy Commission.

This has increased by 490% over the past five years, and just under one million solar roof panels have been installed in the region.

The state, which is home to leading EV manufacturer Tesla, already accounts for 50% of all electric vehicles sold in the US.

Californian residents can claim up to $7,000 back for the purchase of a zero-emission vehicle under the Clean Vehicle Rebate Project, with more than 300,000 people taking up the offer to date.