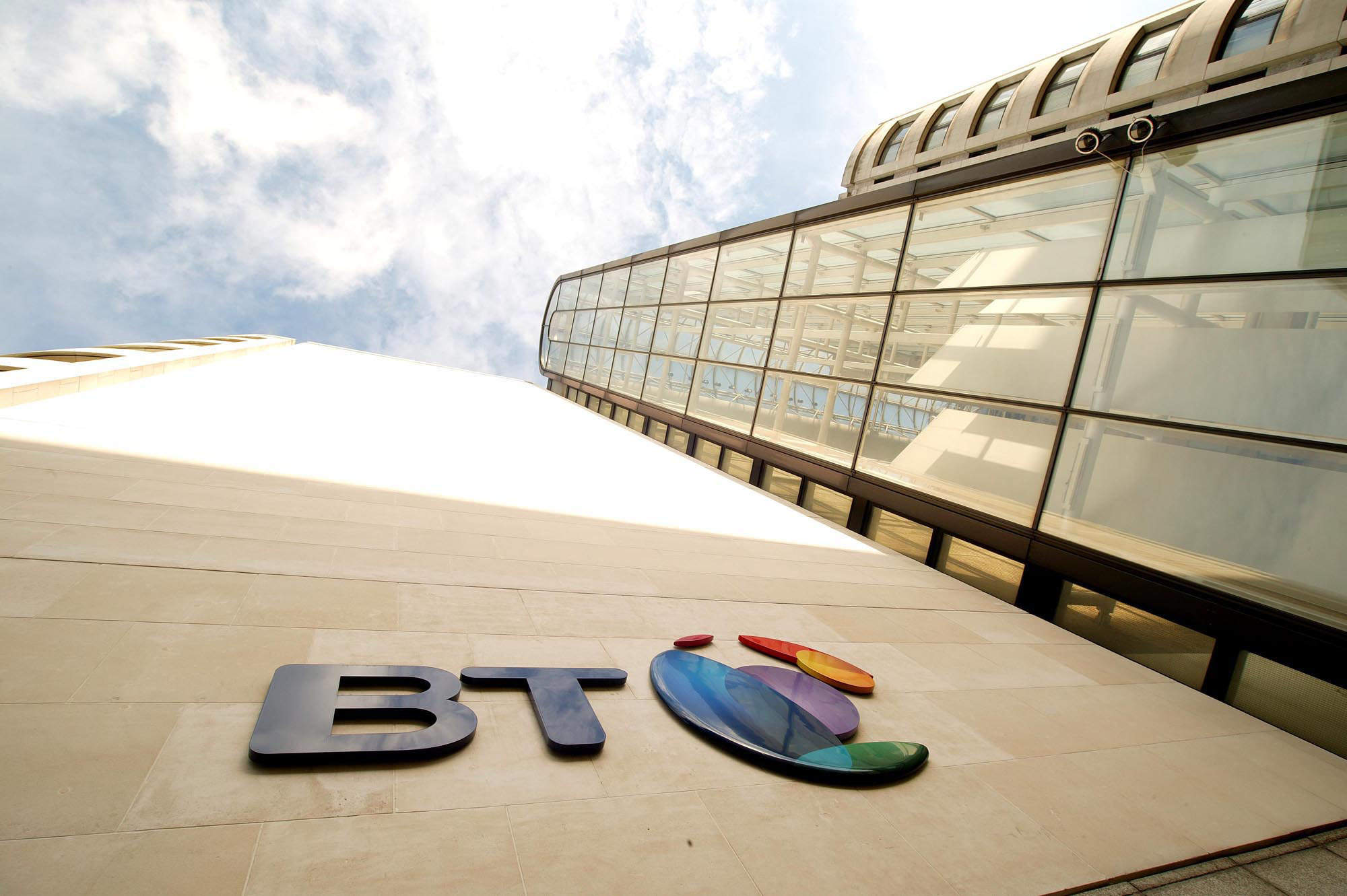 In light of BT’s recent plans to cut 13,000 jobs, Global Data telecoms expert Gary Barton breaks down the pros and cons of the provider’s big move – and what it means for rivals

BT announced last week it will cut 13,000 jobs and move out of its London HQ as part of a restructuring of its operation.

It also has plans to hire 6,000 new staff to “support network deployment and customer service”, as well as invest £3.7bn in its assets and infrastructure in each of the next two years.

The announcement, though radical, didn’t come as a shock to many telecoms experts as the modernisation in this industry doesn’t come without cost these days.

One commentator, Global Data principal analyst and telecoms specialist Gary Barton, broke down the competitive pros and cons of the move and highlighted how the market could and should respond.