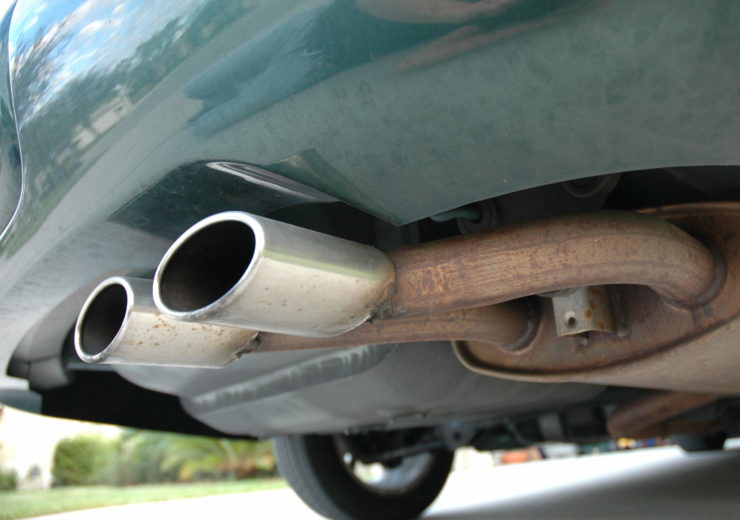 Bristol Council claims that roughly 300 premature deaths in the city can be attributed to NO2 and fine particulate matter exposure a year, costing the NHS £83m (Credit: Wikimedia Commons)

Bristol will become the first UK city to ban diesel cars from certain areas, as the local mayor highlighted the “moral, ecological and legal duty” to clean-up air breathed in its central zone.

As part of the ban — which was approved locally and is due to come into force from March 2021 — all privately owned diesel vehicles will be prohibited from entering a clean air zone in the city centre between 7am and 3pm, seven days a week.

Bristol is one of 24 local authorities ordered by the government to tackle their nitrogen dioxide levels (NO2) and submit plans to comply with legal limits by March 2021.

Long-term exposure to high NO2 levels has been linked with respiratory issues.

The impact of the gas on the environment and public health were highlighted by the Volkswagen emissions scandal in 2015.

Public Health England claims air pollution is the “biggest environmental threat to health in the UK”, with between 28,000 and 36,000 deaths attributed to long-term exposure each year.

Bristol Mayor Marvin Rees said: “We have a moral, ecological and legal duty to clean up the air we breathe.

“Bristol, like other cities, has to become compliant on air quality levels in the shortest possible time.”

While emergency vehicles and taxis are exempt, the plan will see other diesel vehicles fined if they enter the city’s central zone.

A slightly larger clean air zone, extending out from Bristol city centre, will require all diesel-powered lorries, vans, buses and taxis to pay a fee to enter.

Taxis and vans will pay a daily charge of £9, with buses and HGVs charged £100.

The scheme will now be passed to central government to seek approval.

It is hoped the ban will allow Bristol to reach pollution compliance targets by 2025.

The ban on diesel vehicles will be the first in the UK and will require legislation from the government to be enforced.

Thomas Newby, COO of renewable energy firm Tonik Energy, said: “Bristol is setting a nationwide standard of change and it’s one that cannot come soon enough for its most at-risk residents.

“The city is a pioneer on the UK’s mission to bring air pollution levels down, bravely going one-step further than London’s clean air zone policy.

“This has set a precedent for cities across the UK and collaborative action is now needed to ensure this plan does not fall victim to policy paralysis.”