How Brexit will affect the fight against money laundering 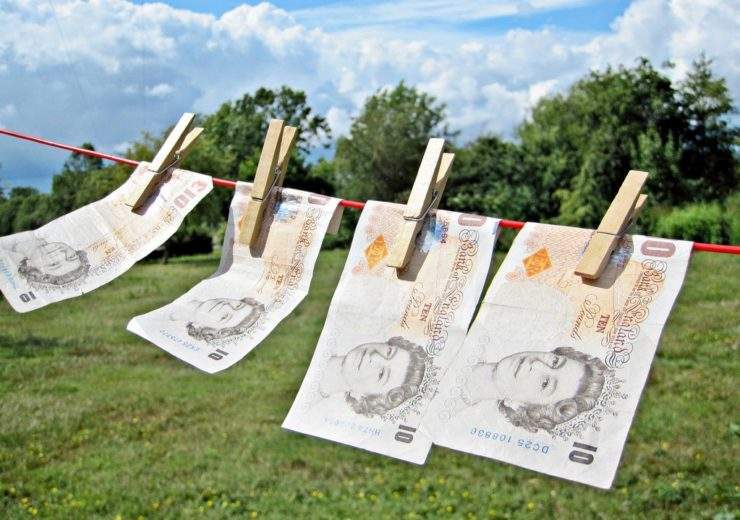 Food shortages and travel complications are some of the biggest anxieties for the UK as Brexit draws nearer – but financial crime-busters may wish to consider the implications for money laundering.

As a member of the European Union, Britain is part of a collaborative fight against moving illegally-obtained money.

But after 29 March – the date it is due to leave the EU – this will all change.

In a hypothetical world where money laundering has been completely eradicated, the majority of criminal action would be eradicated too.

Money laundering underpins any type of crime where the primary motivation is financial or material gain.

For an organisation of any kind, money provides motivation.

A steady inward flow of capital allows for an income to be made and is used to finance future activities.

However, unlike legitimate groups, criminals cannot directly spend the proceeds of their operations for fear of implicating themselves.

It is this reality that necessitates laundering to conceal the origins of illegally-obtained money.

In real terms, money laundering enables terrorists to finance their attacks and allows human traffickers to make a living from misery.

The organisation of the financial system helps to facilitate money laundering.

Globalisation means that the world is now more interconnected than ever, and banks have adapted to reflect this.

Bank transfers are completed within fractions of a second, with large sums of money being exchanged unhindered by real-life borders.

While this has undoubtedly been convenient for consumers, it has also created many deficiencies regarding oversight.

Criminals, ever the opportunists, have also grown to take advantage of this.

The most serious criminal actors now move from location to location, searching for weaknesses to exploit, with a commonly-utilised tactic being the rapid transfer of money between multiple bank accounts.

Impact of Brexit on collaborative fight against money laundering

For those tasked with combatting laundering, the most effective response has been to work collaboratively with other nations.

This prevents the money trail from “going cold” once assets are transferred out of the country.

It also improves the overall standard of anti-money laundering defences, by ensuring that best practices can be shared.

Brexit will isolate the UK from its neighbours, hindering its ability to participate in common action and weakening its money laundering defences.

Criminals, being attracted to weakness, will increasingly base their operations in the country.

With the government then needing to allocate extra resources to this heightened criminal activity, less will be available to spend on critical priorities, such as healthcare, policing and education.

How the EU tackles money laundering

Most collaborative action has been organised through Europol – the European Union’s law enforcement agency.

This collates data held by each Europol state, making it accessible by the other members.

For example, if the Dutch police were investigating an Italian national, then they would be able to consult the database to see whether they were connected to any crimes committed within the EU.

The EIS has proven to be an effective tool for investigators as it allows for money to be followed across multiple states, making it difficult for illegal origins to be hidden.

However, with Brexit sure to result in the UK leaving Europol, British defences against money laundering will be weakened.

Even in the case of a new Anglo-European bilateral security agreement being reached, signs from Brussels suggest that the UK will no longer be able to utilise the EIS on an unhindered basis.

This will greatly reduce the capability of British officials to monitor and fight money laundering.

Post-Brexit policies will be crucial in fight against money laundering

Money laundering is a crime of incredible sophistication. As such, any legislation designed to combat it must be equally complex.

Criminal groups will look to make the most of any post-Brexit policy weakness or uncertainty.

To prevent this, the UK must make sure that its own anti-money laundering standards remain on par with those set by world leaders, such as the United States or EU.

The relationships that the UK already maintains with the EU suggest that it may follow the example of Brussels, rather than that of Washington.

But, with the UK no longer retaining its EU membership, its ability to set these standards will be lost.

This will hinder the UK’s ability to combat money laundering as it will not be able to ensure the threats it faces remain on the European policy agenda.

Criminals gravitate towards areas of weakness and Brexit has the potential to adversely affect the UK’s system of money laundering defences.

With the prospect of no deal looming on the horizon, the effect would only be intensified should this outcome come to fruition.

In order to ensure the UK remains at the vanguard of the fight against financial crime, it should seek to enter into reciprocal data sharing and extradition agreements with neighbouring localities.

It must also resist the urge to lose track of its ethics in pursuit of monetary gain.

However, whether this will take place remains to be seen.