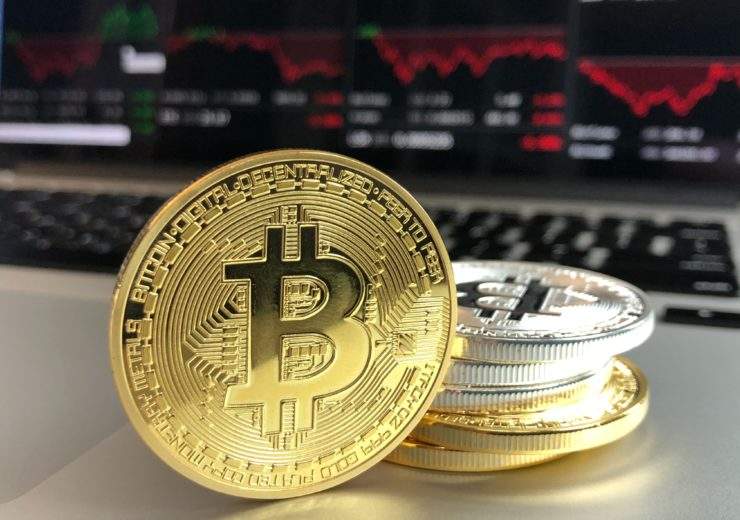 The falling value of Bitcoin spells bad news for investors – but its reducing energy consumption has provided a green tonic.

Fears that the energy demands of the world’s most popular cryptocurrency could be seriously harming the environment were raised following a report published last year in the peer-reviewed journal Nature Climate Change.

It claimed that if the adoption of Bitcoin continues at a similar rate to other technologies, the digital currency alone could tip the balance in pushing global temperatures up by 2C against pre-industrial levels by 2033 – a scenario the UN Intergovernmental Panel on Climate Change considers “dangerous”.

But the plummeting value of the coin, which peaked at $19,500 (£15,300) last year and now stands at roughly a fifth of that, has led to more optimistic assessments of Bitcoin’s energy consumption.

According to the Bitcoin Energy Consumption Index, compiled by Alex De Vries, a cryptocurrency specialist at PWC, the cryptocurrency’s estimated annual energy demand has reduced from a peak of 73 terawatt hours (TWh) in November to 46.6TWh as of today (7 January).

How does bitcoin’s energy consumption harm the environment?

Calculations by Mr De Vries estimated that at its peak, Bitcoin was consuming the same amount of energy every year as nearly seven million US homes – or the entire country of Austria.

With a lower financial value, the cryptocurrency now demands the same amount of electrical energy per year as Iraq – the equivalent of powering four million US households.

Although the numbers are declining, Bitcoin still has a sizeable impact on the environment and is estimated to have a carbon footprint of 230kg of CO2 per transaction – roughly the same as a return flight to Barcelona.

According to the Bitcoin Energy Consumption Index, Bitcoin also continues to account for 0.21% of the global electricity consumption.

Why is Bitcoin’s energy consumption falling?

The low value of Bitcoin has made the mining process – which involves processing complex computational problems to complete Bitcoin transactions – much less profitable.

Miners who were once able to earn more in Bitcoin than the cost of the electricity it required are now finding the process is much less economically viable.

Speaking to Compelo, Mr De Vries said: “It should cost a Bitcoin to create a Bitcoin for the simple reason that, while it’s profitable, miners will continue to add more machines.

“If it’s not profitable, they will stop mining.”

As a result, he anticipates that hundreds of thousands of computers, which had been dedicated to mining Bitcoin, will now be decommissioned.