How GDPR legislation is unexpectedly helping the environment

Not many would have predicted a cleaner environment as being one of the benefits of GDPR, but a new study by Jet Global has shown the landmark legislation is actually saving 360 tonnes of CO2 from polluting the environment every day 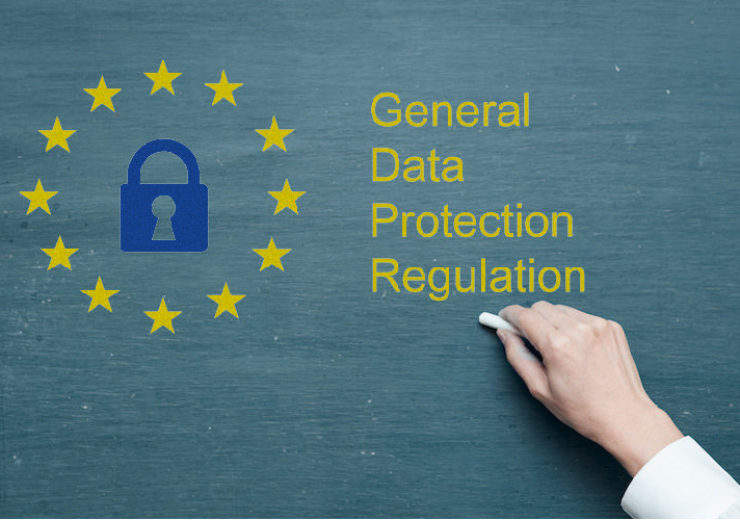 Of all the potential benefits of GDPR, cutting down on pollution probably wouldn’t make it on to many people’s lists.

And yet, a new study suggests the data legislation is saving 360 tonnes of CO2 from polluting the atmosphere every day – the same amount as produced by a full eight-hour flight from London to New York.

The report by analytics firm Jet Global attributes this to a massive reduction in marketing emails – 1.2 billion fewer a day, to be exact.

The benefits and downsides of GDPR

While it has ostensibly led to a cleaner environment and more spacious inboxes, GDPR was originally intended to give EU citizens greater control over their data.

Jet Global’s findings confirm this to be the case, with 62% of people feeling more confident sharing their data coming into 2019.

Brand and website engagement has also increased as businesses and organisations have experienced a more positive reception from consumers to their content in the wake of the landmark legislation.

The numbers shows there has been a 30% increase in time spent on particular web pages and a 38% spending increase on products recommended when transparent ad language was used.

The Information Commissioner’s Office has also stated that data protection complaints to UK regulators have more than doubled since GDPR passed.

It has not all been good news, however, as Jet Global’s study also found 66% of cyber security professionals feel restricted domain data makes the investigation of cyber crime a much more complex process.

Meanwhile, the findings suggest some cyber hackers are now able to extort companies using GDPR by demanding money in return for withholding information from authorities that, if made public, would see the hit with a hefty fine.

A component of EU privacy and human rights law, GDPR (General Data Protection Regulation) services to replace the original data directive, which was put in place by the EU in 1994.

The new regulation, which came into affect in May 2018, gives people the opportunity to let companies know if they would like to them to keep their personal data.

The responsibility for compliance rests on the shoulders of the business, and failure to do so can lead to a maximum fine of up to £17.5m or 4% of the company’s global turnover.

The regulation affects all businesses, but in particular those that rely on consumer data, such as technology firms and marketers.

Consumers and data subjects stand to benefit the most from the GDPR, as they can choose to withhold consent for particular uses of their data.

They can also ask for access to their personal information from companies or choose to have their details deleted from the company altogether.