Sponsored: Is climate-consciousness the way to appeal to consumers?

A recent study from Aviva indicates that two-thirds of consumers are more likely to choose brands with climate-aware credentials – and although the stereotype is that millennials are behind the trend towards green living, over-55s are most likely to engage in many common eco-friendly behaviours 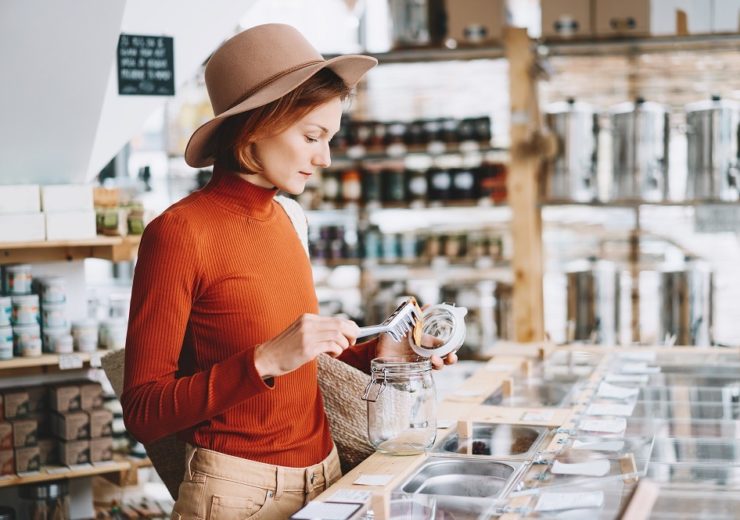 Young people are perceived to be the most environmentally-conscious, but new research suggests it's not just millennials

When you picture an environmental activist, chances are you picture a younger person, perhaps in their early 20s – but new research from Aviva shows the younger generation isn’t the only one that’s living green.

In fact, they’re not even the most likely to take part in green behaviours.

The survey of 4,000 adults in the UK found that people aged 55 and over are more likely to recycle their waste (84%), avoid single-use-plastic (66%) and buy only seasonal fruit and vegetables (47%), compared to UK adults in any other age group.

This may come as a surprise to some younger climate activists, who may blame the older generation for their inaction over climate change.

But clearly not all older people are indifferent to the imminent climate crisis – and even if some are, they’re already doing many of the things activists would encourage them to do, so there’s little point in tarring everyone with the same brush.

When it comes to avoiding plastic, recycling, shopping local, and more, we’re all increasingly on the same page.

Making eco-friendly personal choices isn’t enough for most people, either, according to the survey – 68% of respondents said that they are more likely to pick brands with sustainable or climate-aware credentials – so many people evidently aren’t even willing to support entities that don’t make environmentally responsible choices.

Environmentalism has been a movement for about half a century, starting when The New York Times reported on the first Earth Day, but, according to Forbes, marketing to “green consumers” has only gone mainstream since the early 2000s.

Today, brands with sustainability claims are growing twice as fast as traditional competitors who don’t include a mention of eco-friendly credentials.

However, according to the Harvard Business Review, there’s a reason we haven’t seen a real explosion of green business just yet: while many people say they feel this way, not everyone puts their money where their mouth is.

This is known as the ‘intention-action gap’ and narrowing it could have a massive impact on corporate sustainability goals.

A Futerra survey showed that almost everyone in the US and the UK believes that they can make a difference through their own actions, such as recycling and buying ethically. But they want help doing it – from brands.

Not just through promoting CSR activities, but by helping consumers make their own difference.

Evidently, the answer to the question of whether climate-consciousness is the way to appeal to consumers is “yes” – provided there is also an emphasis on helping consumers shape their own behaviour, as well.

Understanding this can help brands create more effective messages for consumers in the short term, but potentially help create a greener future in the long term, too.

This is a sponsored post by our partner Aviva