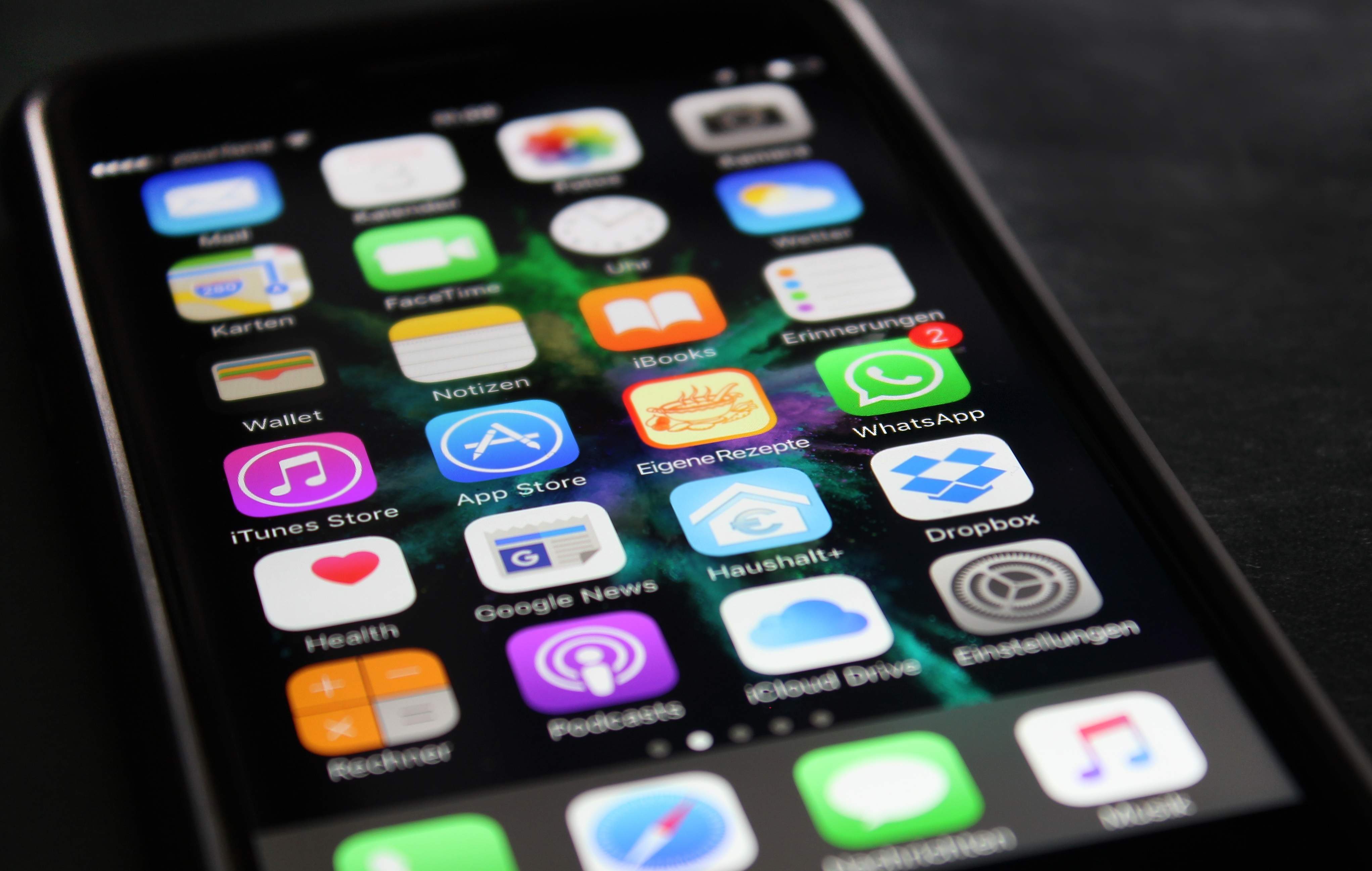 The US Supreme Court will judge whether or not the iOS App Store used on Apple iPhone devices breaks anti-competition laws, after the country’s highest court agreed to hear the Apple v Pepper case last month.

iPhone owners led by Robert Pepper argue that the App Store is a monopoly because app developers have to flog their software through the store – unless a user jailbreaks their phone and voids its warranty.

They have also claimed that the 30% commission fee developers pay on revenue made through the App Store has led to customers paying higher prices.

Apple has countered that its App Store is not a monopoly as buyers can purchase apps through other stores – and that its nature as a hub for downloading apps not developed by Apple makes it pro-competition.

It also claimed that iOS users do not buy software directly from the App Store, but from developers who have paid to distribute through its programme.

Apple’s argument follows the letter of the Illinois Brick Doctrine – a principal of antitrust law created by the Supreme Court in 1977 declaring that an indirect buyer cannot sue a firm for antitrust costs.

Should the Supreme Court reject the claim by Mr Pepper and three other iPhone owners using the Illinois Brick Doctrine when reaching a decision, the avenue of antitrust suits will only be left open to app developers.

The claimants involved in the Apple v Pepper case will be pushing for the court to make Apple open its software to third-party apps and pay compensation to users for the alleged price inflation supposedly caused by app developers passing commission costs on to consumers.

Mr Pepper first contested the iOS App Store model when he levied an antitrust complaint against Apple in 2011.

Its rejection was overturned by the Ninth Circuit Court of Appeals last year, leading the case to be passed up to the Supreme Court.

Should the Supreme Court rule in favour of Mr Pepper and the other plaintiffs, they will be able to take their case to trial again at a lower court – starting another long legal slog against the computing giant.

Apple v Pepper: A win for Apple will ‘steer young people away from computer science’

GlobalData Technology principal analyst Charlotte Dunlap argues the Supreme Court has the “ability to help the industry validate the critical role of the technologists and developers” in the major developments of cloud and mobile technologies.

She says: “Unfortunately, the court case illustrates a larger issue, which is the lack of qualified technical expertise available to meet the insatiable demand for innovation in a fast-moving industry that involves big data and real-time analytics.

Warning about the impact an Apple win could have on the availability of technical talent, Dunlap adds: “A win for Apple will only help steer young people away from computer science degrees.

“Apple reportedly made $11bn last year solely in App Store commissions, illustrating the David and Goliath scenario of this court case when considering the greed behind corporate America versus overextended independent software developers.”