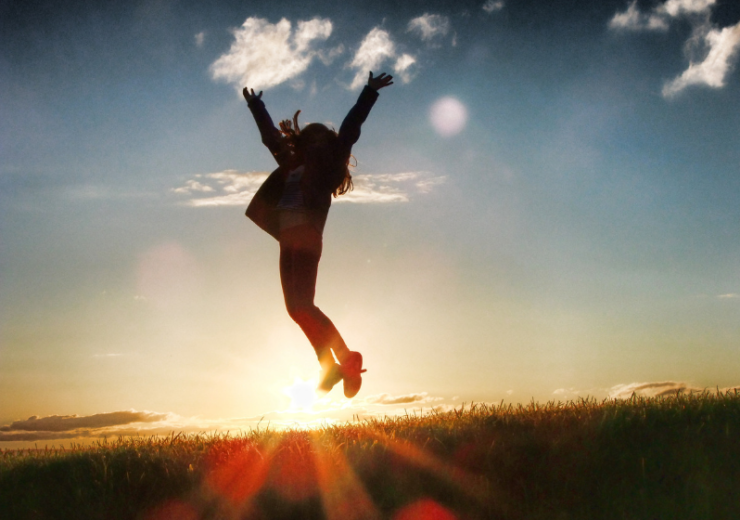 Anti-ageing medicine could soon replace cures for diseases as the focus of drug researchers, according to an academic who specialises in predicting future trends.

Dr David Wood, a former technology foresight consultant at Accenture who is now chairman of the London Futurists meet-up group, believes drugs that slow down or even reverse ageing could be available to the public within 25 years.

For centuries, scientists have focused on treating specific diseases but research into anti-ageing has accelerated in recent years in a bid to address the root cause of organ deterioration – with animal testing already providing promising results.

Dr Wood says: “Technology and science will open up new ways of dealing with illness that hasn’t been done before.

“It started in the 1980s but the transition could really happen in the 2020s because there’s so many interesting results coming out in this field.”

How healthcare attitudes have changed over time

Throughout history, approaches to medicine and healthcare have evolved, says Dr Wood.

Initially, people with illnesses were associated with immorality and believed to embody characteristics such as gluttony, laziness, anger and lust.

In the 19th century, there was a realisation that bad hygiene had a negative impact on health, with a focus on cleanliness and treating diseases spread by infections with vaccinations and antibiotics.

While science has clearly improved in how treatments are administered, attitudes have largely remained the same in what causes bad health and, ultimately, death.

But Dr Wood believes the next wave of medicine will focus on combating ageing, or bad biology.

Speaking at the GIANT Health Event medtech conference in London last month, he says: “As we live, our bodies lose their youthful vitality. Cells get damaged and we have senescence – the gradual deterioration of functional characteristics.

“But now there’s an idea we can cut down currents of chronic disease.”

The idea of preventing or slowing down organ deterioration – which leads to illness and disability – is boosted by the fact there are several animals that don’t age.

One of these is the naked mole rat. While a human’s risk of dying doubles every eight years from the age of 40, there is no increase in the likelihood of death for these bare-skinned rodents as they grow older.

Instead, they are most likely to kill each other through fighting, says Dr Wood.

The same is true of many birds and some sea creatures, including lobsters, rougheye rockfish and bowhead whales.

Dr Wood says: “We can change what mainstream medicine has been looking at and scientists are starting to have ideas on how to tackle ageing.”

One of these is BioAge Labs, a Californian biotech company founded in 2015 to accelerate drug discovery for ageing and received $10.9m (£8.6m) in investment in July 2017.

CEO Dr Kristen Fortney told Medium last year that recent studies on mice showed drugs like rapamycin and interventions such as senescent cell ablation could extend lifespan by 30% and delay the onset of age-related diseases by addressing the root cause of ageing.

As a result, it could also enhance “healthspan” – the period of life where people are healthy and functional.

“Human therapies of similar effectiveness could add ten or 20 healthy years to the average person’s lifespan,” she said.

Atomwise and InSilico Medicine are using artificial intelligence for ageing research, with the former having a drug discovery pipeline targeting age-related diseases that still lack effective treatments, such as Alzheimer’s disease.

By the 2030s, he anticipates about 10,000 researchers will be working on the implications of slowing down ageing – while next-generation technologies borne out of the Fourth Industrial Revolution could not only abolish, but reverse ageing.

Industries taking a keen interest include beauty, which could be in a position to offer not just cosmetic creams but medication that slows down ageing should a breakthrough be made.

Dr Wood says: “If we get continue this trend and get one million people working on these problems, that should be enough to so solve them so by 2040, we could see affordable, comprehensive and reliable therapies.

“It’s by no means certain but we should do this research because of all the amazing benefits.”

While increasing life expectancy may be the ultimate end game for science, it could be a double-edged sword for society.

“It has the potential to make us live better or worse,” says Dr Wood. “I thought having access to more information from the internet would make society more knowledgeable but living online seems to make us feel angrier.

“These technologies could disrupt our lives even more if we’re not careful. Virtual reality could make people feel more in control of their lives but, equally, people could spend all their lives in VR.

“Anti-ageing medicine would add to the population of Earth – maybe double it – although I’m not too worried because we could grow a lot more food than we do now and could create synthetic meat as part of the same revolution that gives us anti-ageing.

“The biggest threat is how wasteful or polluting we are, and the fact more people would be consuming energy and potentially producing more greenhouse gases.

“That’s a problem we need to solve anyway, otherwise all bets are off.”

Dr Wood says the consequences of such a revolutionary scientific breakthrough like anti-ageing would need to be managed and planned before it’s a possibility.

He adds: “We need to be aware of all the possibilities but then use the collective wisdom of everyone to work out what is desirable, and what’s not.

“Then acquire the public funding and attention to achieve our aims once we know what’s desirable.”