Android: What the EU decision to fine Google €4.3bn could mean for mobile innovators

Google was hit by another multi-billion euro fine today by the European Commission over the bundling of its apps and services with the Android operating system. James Walker looks at how the demands of the ruling could change the mobile and search engine markets for innovators 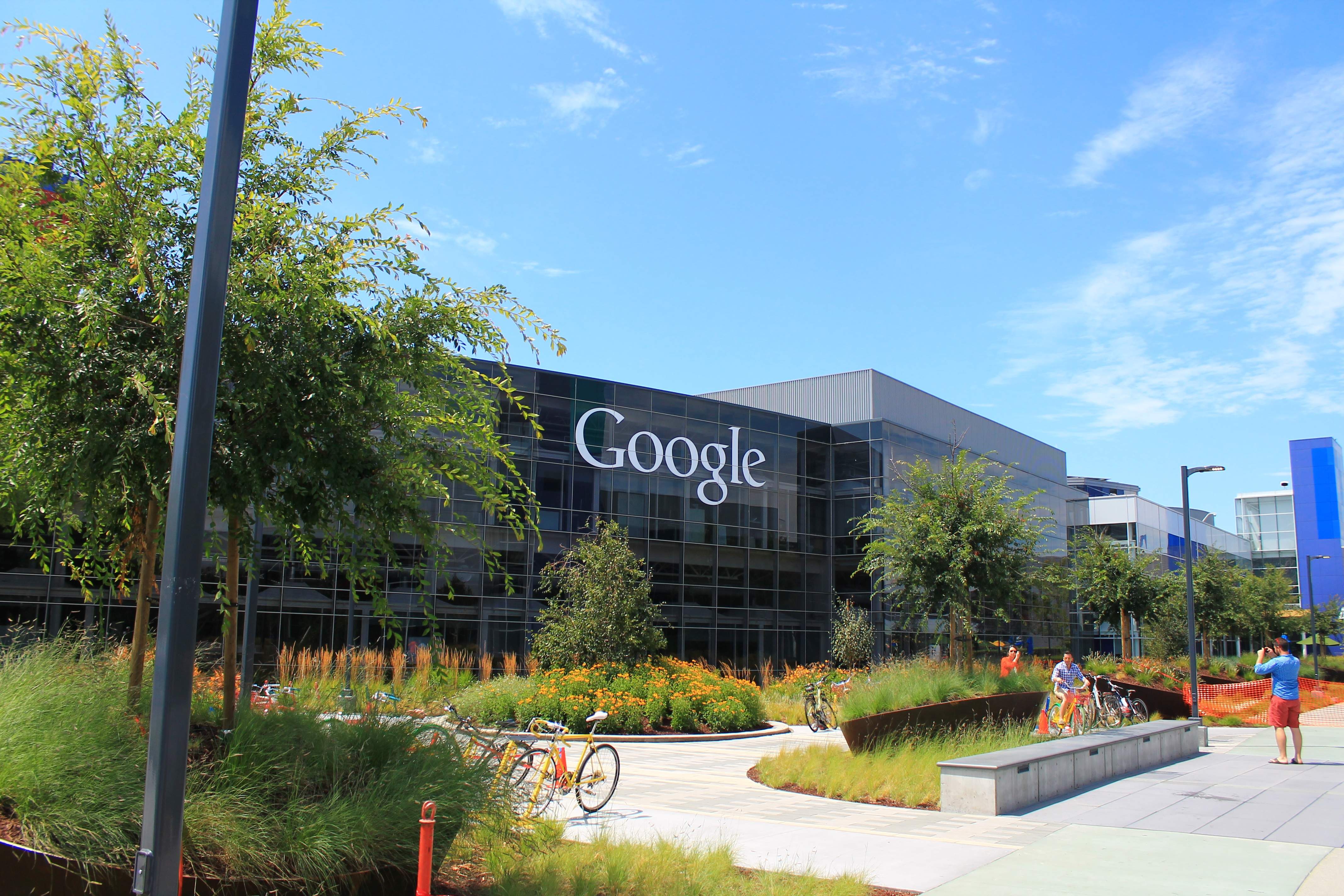 The European Commission has slapped Google with a €4.3bn (£3.83bn) fine for making phone manufacturers pre-install its apps onto Android devices using Google Play – a decision that may open up the search engine market and the Android OS to innovators.

The EU antitrust fine – which Google says it will appeal – is a record-setting penalty almost twice as large as the €2.4bn (£2.14bn) fine it brought against Google last year for allegedly boosting its shopping comparison tool in search results.

Google is still appealing that fine and could appeal the levy it now faces for making Android phone manufacturers pre-install its browser Google Chrome and other services in return for permission to use the app-store Google Play.

Why the EU has fined Google over Android

Brussels handed Google the record-breaking fine for forcing smartphone manufacturers using the Android OS to pre-install Google apps in exchange for the right to use the Google Play app store.

The EU also took issue with Google paying mobile phone networks and manufacturers to only pre-install the Google search app on their devices while also blocking phone-makers from selling devices with alternative versions of Android not approved by Google.

Fine of €4,34 bn to @Google for 3 types of illegal restrictions on the use of Android. In this way it has cemented the dominance of its search engine. Denying rivals a chance to innovate and compete on the merits. It’s illegal under EU antitrust rules. @Google now has to stop it

In a statement on the antitrust penalty, Ms Vestager said: “Today, mobile internet makes up more than half of global internet traffic.

“It has changed the lives of millions of Europeans. Our case is about three types of restrictions that Google has imposed on Android device manufacturers and network operators to ensure that traffic on Android devices goes to the Google search engine.

“In this way, Google has used Android as a vehicle to cement the dominance of its search engine.

“These practices have denied rivals the chance to innovate and compete on the merits.

“They have denied European consumers the benefits of effective competition in the important mobile sphere. This is illegal under EU antitrust rules.”

The Fairsearch Europe group – a collection of companies that includes Android competitors Microsoft and Nokia – put an antitrust complaint to the EU about the practice back in 2013.

Following the EU ruling, tech companies making phones with the Android operating system could be free to shift their devices with apps not developed by Google.

Responding to the fine, a Google statement read: “Android has created more choice for everyone, not less.

“A vibrant ecosystem, rapid innovation and lower prices are classic hallmarks of robust competition. We will appeal the Commission’s decision.”

The fine dished out by the EU is not the highest it could have levied.

Under existing rules, the financial penalty cap for breaches of competition rules is 10% of a company’s revenue, which would equate to $11.1bn (£8.5bn) for Google.

The tech giant has been given 90 days to untie its apps from Android operating systems under the ruling.

If it fails to do so, the European Commission said the company could be made to pay 5% of its daily worldwide turnover in further fines.

What the Android fine could mean for mobile innovators

Should the EU ruling stand up against the appeal being lodged by Google, the unbundling of Google apps and the Android OS could lead to major shifts in the mobile phone market.

Mobile phone manufacturers booting Android on their handsets will have an option to pre-install Google apps or software by alternative brands – opening up the market for developers producing anything from search engine apps to navigation software.

The Amazon Fire OS is one such Android fork that runs on the conglomerate’s Kindle Fire tablet devices.

Tuong Nguyen, a principle research analyst covering mobile and wireless at the research and advisory firm Gartner, said: “We’re unlikely to see any significant changes in the mobile phone market in the next few months.  The decision just came out.

“Google is also appealing this ruling.  Therefore, phone manufacturers won’t make any big changes, but will be waiting in the wings with a number of contingency plans.

“I don’t think this will affect the overall standing for Android on mobile phones.  It’s a very steep, uphill climb for any OEM [original equipment manufacturer] to create, let alone establish its own operating system.”

Nguyen added that, while adoption of Google Play apps, Chrome and search could be affected, it was unclear how much the decision would impact those services due to their convenience.

Chris Ogle, head of new business at the web development and digital marketing firm Flow, argued that the decision could also ease the “stranglehold” Google has on mobile searches.

He said: “The main takeaways from the news from a digital perspective is that the stranglehold Google has on mobile search will undoubtedly be loosened.

“With manufacturers free to provide whichever browser they feel provides the best user experience – or best commercial deal – this will allow the smaller mobile browsers to re-open discussions with manufacturers highlighting new ways in which they can add value.

“The next question is can the likes of Opera, Firefox, Cheetah and Puffin create a  browser experience above and beyond the Google offering to dislodge some market share?”

Google hints that Android could stop being free

In a blog post responding to the fine served by the European Commission, Google chief executive Sundar Pichai hinted that the free business model of Android could change as a result of the decision.

He wrote: “So far, the Android business model has meant that we haven’t had to charge phone makers for our technology, or depend on a tightly controlled distribution model.

“But we are concerned that today’s decision will upset the careful balance that we have struck with Android, and that it sends a troubling signal in favor of proprietary systems over open platforms.

“Today’s decision rejects the business model that supports Android, which has created more choice for everyone, not less.”

Mobile industry experts are not convinced that a change in the business model of Android will play out.

Tuong Nguyen of Gartner said: “I’m not sure how to interpret this.  I don’t think it’s in Google’s interest to charge for the OS, but they’re leaving this option open.  It might be a subtle way to have OEMs ‘voluntarily’ bundle these services.”

The EU’s war on tech companies

The fine issued by the EU competition commissioner today is not the only one Google has received.

In 2017, the search engine giant was fined €2.4bn (£2.14bn) for allegedly giving preference to its shopping comparison tool in search results.

The company was also given 90 days to comply with that ruling, but has lodged a legal appeal against the decision that is still ongoing.

Google is also still being investigated by the EU for restrictions allegedly put on its competitors placing search advertisements through its AdSense service.

Several other big tech companies have been ordered to pay up big sums by the EU over the last decade.

Apple was ordered to pay €13bn (£10.7bn) in back taxes to the Irish government by the EU – which argued that Apple received illegal aid from the Irish state.

Microsoft has been fined twice by the organisation to a tune higher than €1.3bn.

Facebook and the chipmaker Intel have also been slapped with fines by the EU – coughing up €110m and €1.06bn respectively.