Could aluminium one day replace the lithium-ion battery? 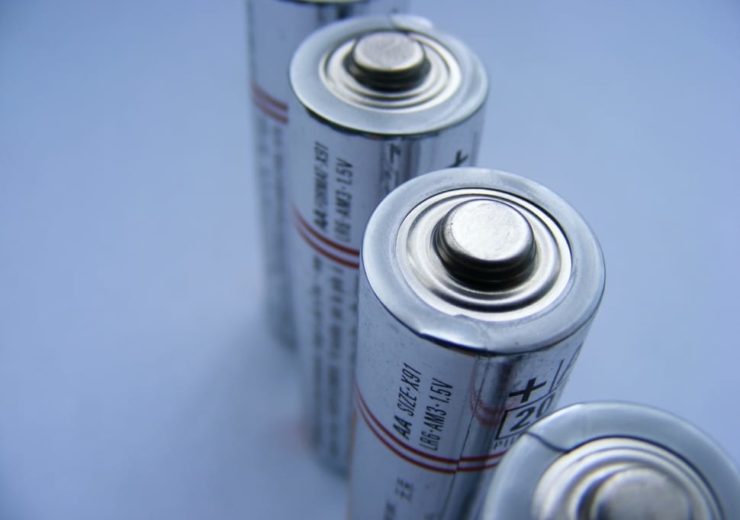 A new concept for an aluminium battery could offer a greener way of storing energy than what’s available in today’s market, believe scientists.

Researchers in Sweden and Slovenia say it has twice the energy density of previous aluminium batteries, while it could lead to reduced production costs and a smaller environmental impact compared to today’s lithium-ion rechargeable batteries.

They believe it could be used for large-scale applications, including storage of solar and wind energy.

Patrik Johansson, a professor in the Department of Physics at Chalmers University of Technology in Sweden, has led the project.

He said: “The material costs and environmental impacts that we envisage from our new concept are much lower than what we see today, making them feasible for large-scale usage, such as solar cell parks or storage of wind energy, for example.

“Additionally, our new battery concept has twice the energy density compared with the aluminium batteries that are ‘state-of-the-art’ today.”

What is the new aluminium battery concept?

Previous designs for aluminium batteries have used the aluminium as the anode – the negative electrode – and graphite as the cathode, or the positive electrode.

But graphite provides too low an energy content to create battery cells with enough performance to be useful.

Prof Johansson’s Gothenburg-based team has worked alongside a research group at the National Institute of Chemistry in Ljubljana, Slovenia, to create a new aluminium battery.

In their concept, the graphite has been replaced by an organic, nanostructured cathode made from the carbon-based molecule anthraquinone.

The advantage of this organic molecule in the cathode material is that it can store positive charge-carriers from the electrolyte – the solution in which ions move between the electrodes – making higher energy density in the battery possible.

Chalmers researcher Niklas Lindahl, who studies the internal mechanisms that govern energy storage, said: “Because the new cathode material makes it possible to use a more appropriate charge-carrier, the batteries can make better usage of aluminium’s potential.

“Now, we are continuing the work by looking for an even better electrolyte. The current version contains chlorine – we want to get rid of that.”

Scaling up the aluminium battery into commercial use

As well as the high theoretical energy density, the researchers also point to the fact there already exists an established industry for manufacturing and recycling aluminium battery technology.

However, there are no commercially available aluminium batteries and they remain relatively new even in the research world.

Prof Johansson said he hopes they could eventually replace the lithium-ion battery, which was commercialised by Sony in 1991 and is now commonly used in portable electronics and electric vehicles.

“But above all, they can be complementary, ensuring that lithium-ion batteries are only used where strictly necessary,” he added.

“So far, aluminium batteries are only half as energy dense as lithium-ion batteries, but our long-term goal is to achieve the same energy density.

“There remains work to do with the electrolyte, and with developing better charging mechanisms, but aluminium is in principle a significantly better charge carrier than lithium, since it is multivalent – which means every ion ‘compensates’ for several electrons.

“Furthermore, the batteries have the potential to be significantly less environmentally harmful.”