Why artificial intelligence is the ‘rise of humans, not robots’ – according to AI expert

Despite being a hugely promising technology, AI is often feared as something that will replace people with robots and leave them destitute - but AI specialist Matthew Doel counters this argument, suggesting it will do the exact opposite 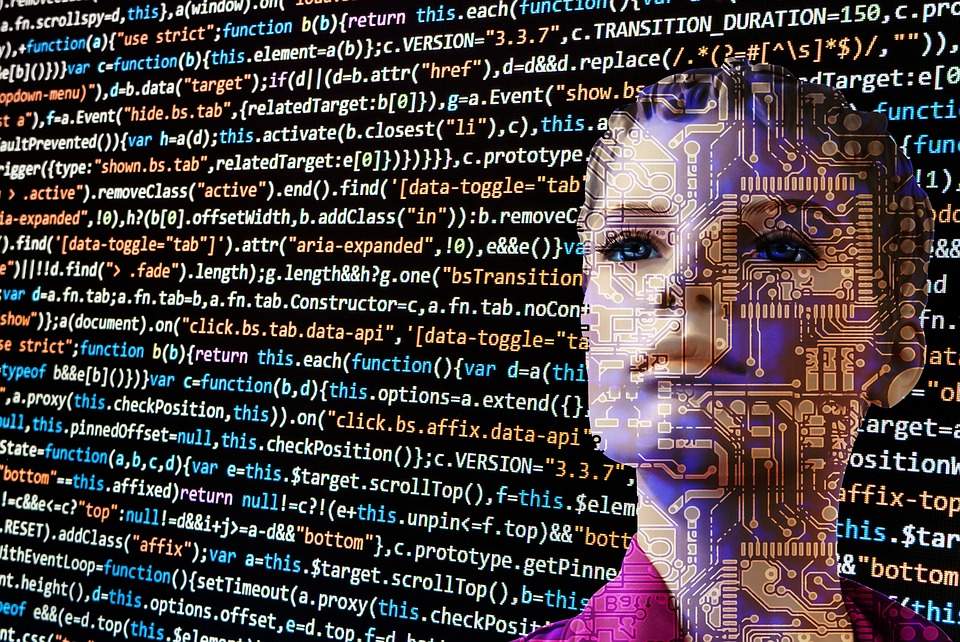 Whether it’s the negative portrayal by popular culture or simply the fact most of us don’t really understand it, artificial intelligence (AI) is usually met with a healthy degree of scepticism.

Public endorsements of the technology promising turbo-charged business processes and futuristic chatbots are matched for frequency only by gloomy premonitions of widespread job losses and a dystopian, robot-ruled future.

Just recently, for example, customer services expert ContactBabel predicted it will cause the disappearance of 45,700 jobs from the sector – which employs 1.3 million people in the UK – between now and 2021.

However, UK-based AI specialist EBI.AI, which claims to be among the most advanced UK labs exploring the potential of AI and chatbots, argues fears over the technology are unfounded.

AI isn’t the problem – but it highlights one

In reality, the human call centre is far from perfect. How many times have you phoned a company with a quick question, only to be stuck in a queue or on hold for 15 minutes?

Or maybe you were put through to someone who’s answered the same question 150 times already that day, and responds like they might as well be a robot?

In fact, simply introducing AI without making a single other change to the number of people employed by a company could see an improvement of 15% to call answer rates.

It can make an instant difference to problem areas like drop-off rates, waiting times, overall customer satisfaction and employee retention.

Defending the current call centre is to imply it couldn’t be any better. That people don’t deserve, or aren’t capable of, doing more fulfilling work (which may well be at a call centre still).

That customers don’t need better service. Or that work that could be done by a robot is the kind of industry the UK should be striving for.

We need to stop protecting unfulfilling, monotonous jobs and find ways to improve the kind of work we offer in the UK.

Introducing a universal basic income may be a utopia that’s a long way off. But new technology like AI could be an important step in reaching it.

It isn’t AI or humans – It’s AI plus humans

Unlike a human call centre worker, a chatbot can hold as many conversations with as many different customers at once as you need it to.

That means goodbye to terrible hold music, hello to instant customer service. At EBI.AI, we’ve trained all kinds of chatbots to handle this kind of work.

And it’s had a positive impact on the hiring and firing figures for the companies that implement artificial intelligence as part of their customer service.

Sometimes, the bots we train take telephone calls. You might have encountered this kind of bot when you’ve done simple things like call your energy company to pay a bill.

Others are online chatbots, so you can get a quick response from a brand wherever you are over an instant messenger on their website or Facebook chat.

A call centre would have to employ an impossible number of people to service their customers in this way as efficiently as AI.

But while these kinds of bots are ideal for easier tasks like taking payments, booking appointments or answering information questions, sometimes you can’t beat talking to a person.

Stena Line recently implemented our AI platform to give their customers a better, instant service.

Now, simple questions like “do I need to print my boarding pass?” go directly to a bot.

Meanwhile, more detailed queries like “my wife has lost her earrings on the ferry” can go to a person – freed up by bots to answer helpfully, patiently and empathetically.

Something even the best bot in the world can’t do.

Employees benefit from AI as much as customers

It isn’t just customers who see the benefit of AI in call centres. The people who work there do, too.

Introducing bots reduces mind-numbing tasks like regurgitating scripts and answering the same questions over and over again.

Instead, employees can concentrate on more fulfilling work that requires their unique human capacity to be creative, caring or clever.

IT help desks benefit from chatbots, too. Often, a qualification in computer sciences is a prerequisite for working in the sector but is wasted on filing tickets or resetting forgotten passwords.

We should see it less like the colleague trying to take our jobs, and more like the assistant hired to help us.

As AI takes on more and more repetitive jobs, the people who were doing them can be placed in other areas of the business or in new industries.

These people help with the structure of chatbot conversations and the tone they talk in.

Often, we look for people who come from call centre backgrounds because their insight is invaluable in creating bots that customers are comfortable interacting with, and brands are comfortable having as the face of their company.

We’re even starting to see some of the bigger brands bring AI writers and AI editors in-house to train their bots, so their customers are always getting the most helpful and up-to-date responses.