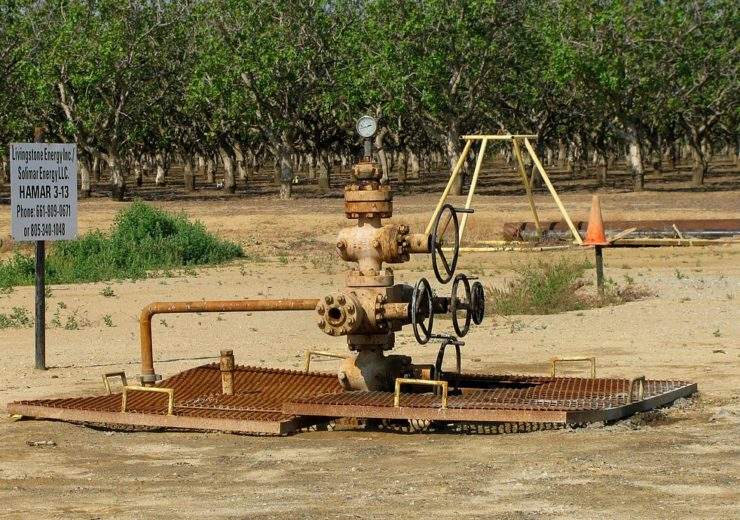 AI could have a key role to play in climate change after the technology was used by scientists to identify greenhouse gas leaks in oil and gas wells.

Research conducted at the University of Vermont used machine learning algorithms to predict whether the wells would emit significant amounts of methane – one of the most harmful gases contributing to global warming.

It tested 38,391 wells in Alberta, Canada, and was able to determine which wells leaked – and those that didn’t – with up to 87% accuracy.

Professor George Pinder, who conducted the research alongside former doctoral student James Montague, said: “The big picture is that we can now have tool that could help us much more efficiently identify leaking wells.

“Given that methane is such a significant contributor to global warming, this is powerful information that should be put to use.”

The analysis yielded a cluster of 16 traits that predicted whether a well would fail and leak.

Researchers were given access to more complete information, including the fluid properties of the oil or natural gas being mined, for 4,000 wells.

For these wells, the machine learning algorithm identified leaks with 87% accuracy.

For a larger sample of about 28,500 wells, where the fluid property was not known and taken into account, the accuracy level was 62%.

Why AI has a key role to play in climate change

Companies in Alberta are required to test wells at the time they begin operating to determine if they have failed and are leaking methane.

They must also keep careful records of each well’s construction characteristics.

Professor Anthony R Ingraffea – based at Cornell University’s School of Civil and Environmental Engineering, in Ithaca, New York – is an expert in oil and natural gas well design and construction, but was not involved in the study.

“The methodology created by this research will be invaluable to those agencies because they can now focus inspections on wells most likely to be leaking now or to leak in the future.”

The findings also shed light on how new wells should be designed and constructed to minimise the chance they will leak, according to the researchers.

About 12.5% of the wells in the Alberta database were leaking at the time they were to become operational.

Mr Montague, lead author of the study published in the Environmental Geosciences journal, believes more research is needed to look at methane leaks over time as wells age.

He said: “The failure rate is likely to underestimate the number of wells that will eventually fail and leak, given the clear possibility that they will degrade with age.”

How much does methane contribute to global warming?

Research published in June in Science estimated that natural gas wells are leaking 13 million metric tonnes of methane each year.

This is 60% higher than estimates by the US Environmental Protection Agency (EPA) and offsets much of the climate benefits of burning natural gas instead of coal.

Methane is a highly potent greenhouse gas, with more than 90-times the global warming impact of carbon dioxide over the first 20 years after it is released.

Under the Trump administration, the EPA has proposed reducing the monitoring of oil and natural gas wells for methane leaks and has created a variety of exemptions for regulation.