Rocco the parrot was caught ordering snacks on Alexa – but could you be liable for accidental Amazon orders? 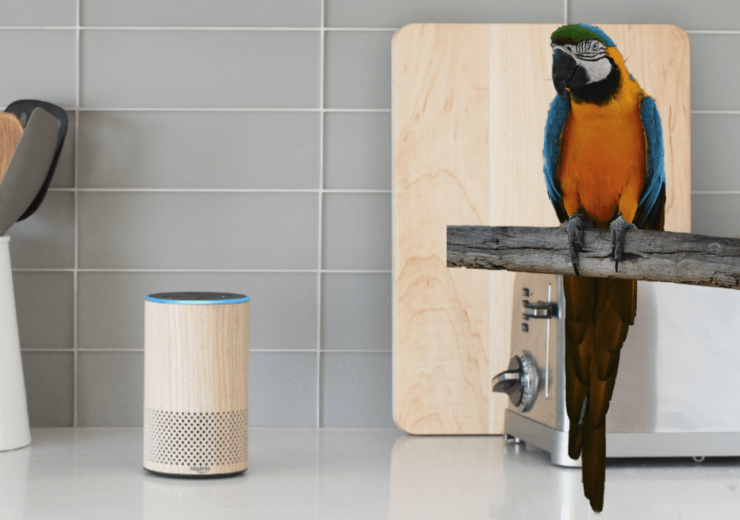 Could you be liable if a parrot ordered products via your smart speaker?

A parrot called Rocco made international headlines last month after its owner found it had made accidental orders on Amazon for ice cream, raisins and a kettle.

The African grey, which has a knack for mimicking human speech, had been using its owner’s smart voice assistant to play songs and tell jokes.

But its owner Marion Wischnewski was surprised to find her pet making more costly demands through the device.

“I have to check the shopping list when I come in from work and cancel all the items he’s ordered,” she told the Daily Mail.

The story raises the interesting question of who is liable for accidental orders made using an Amazon Echo or other smart device.

An Amazon account, which is linked to a valid payment option, is required to make full use of the device and its features.

By signing up to the terms of use, anyone who owns the device, and whose Amazon account is linked to the smart assistant, will be deemed responsible for any purchases made – irrespective of who, or what, made them.

Jason Perrin, a member of the chancery and commercial group at No5 Barristers’ Chambers in London, says: “This is a novel situation, which gives rise to interesting legal questions.

“Clearly, in order for there to be a binding contract between the owner of a parrot and Amazon, the owner would have to be a party to that contract.

“It is easy to see arguments that the owner cannot be a party if they had no knowledge of what occurred.

“This will doubtless lead to creative arguments as to whether the owner should, in law, be held to be responsible for their parrot perhaps even based on agency or even a duty of care.

“However, those arguments are likely to face difficulties and only time will tell how the courts shall treat these situations.”

A smart speaker owner could be caught out by accidental Amazon orders if they don’t secure the speaker.

But Mark Giancaspro, a lecturer in law at the University of Adelaide, tells The Conversation website there are exceptions.

He says: “If your pet is responsible, you will have a stronger case to avoid paying because animals other than humans lack the legal capacity to enter into contracts, so the transaction would be ‘voidable’.”

Amazon orders on your acount made by another person

With more than 100 million smart speakers already in circulation, it would seem far more likely that another person would accidentally use someone’s Amazon account to make an order.

In this instance, it is also possible to avoid paying for the product, although it is trickier to prove.

Mr Giancaspro claims that if an account holder is able to prove the transaction was “unjust” and was completed through mistaken identity under the “doctrine of mistake”, they could have a case – at least in the US.

He says: “Under American law, section 153 of the influential Restatement (Second) of Contracts states that a party can plead mistake and escape the contract where the mistake is material, and:

“Recent US court decisions emphasise that the mistake doctrine won’t apply where the other party’s identity is immaterial or irrelevant.

“Again, it would certainly be relevant where the Alexa owner had no way of preventing the unauthourised purchase, such as criminal activity.

“Enforcement would be grossly unfair in that situation.

“The courts would probably not be as lenient if it were a friend, relative or pet doing the deed, as their use of Alexa is an assumed risk on the owner’s part.

“But it is still arguable that the owner should be legally excused because they had no involvement whatsoever in the purchase.

“The nature and value of the products purchased might also weigh into a court’s assessment.”

The only way to be completely sure that no parrots are making accidental Amazon orders is by deactivating the “voice purchasing” option in Alexa settings or by activating a pin to complete transactions.