Japanese multinational conglomerate Hitachi has been in talks with UK Government concerning the construction of its nuclear plant in Anglesey, Wales - which, despite local protesters, appears to have been given the go ahead at the cost of the taxpayer 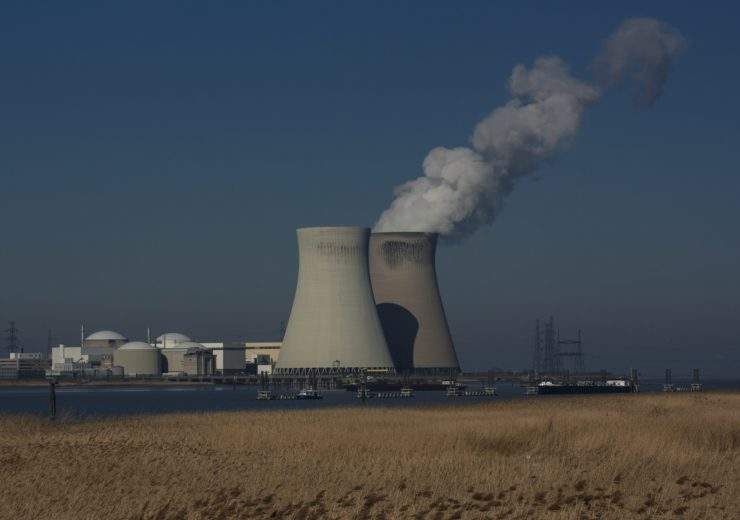 The news comes as a hammer blow to those opposed to the plant’s construction in Wylfa Newydd, including Welsh protesters from the group Pawb (People against Wylfa B), who went to Japan earlier this week to voice their opposition.

Their concerns were merited by local councillors, who suggested in March that the project – which has a total cost of about £20bn – could lead to an increase in homelessness.

Arwel Jones, principal development officer at Isle of Anglesey County Council, said: “We do have Wylfa in the back of our minds because there’s a possibility of an increase in homelessness, especially in the private sector where landlords may perhaps decide they can maximise the rent at the expense of people they already have as tenants.

“I think there’s a high risk to us as an island. There are high financial benefits from Wylfa, but this is the other side of the coin.”

Mr Jones believes the twin reactor facility – which Hitachi hopes will be functional in 2020 – will reduce taxpayers’ energy bills.

A spokesperson for the UK Department for Business, Energy and Industrial Strategy (BEIS) said earlier this month: “Nuclear power remains a crucial part of the UK’s energy future but we have always been clear that this must be delivered at the right price for consumers and taxpayers.”

The Japanese developer intends to have the plant generating power by 2025 and estimates a 60-year operational lifespan.

It will have the capacity to generate 2,700 megawatts of electricity, enough to power about five million houses.

Plans for a similar plant in Hinkley Point, Somerset, were delayed last July for 15 months and the total cost was increased by £2.2bn – bringing it to a total of more £20.3bn, more or less in line with the Hitachi project.