Is 1.5 degrees climate change goal achievable and how will it impact on energy sector?

With the COP24 climate conference underway in Poland, GlobalData analyst Harminder Singh speaks to Felix Todd about the feasibility of the UN's 1.5 degrees climate change goal and what its impact for the energy sector could be 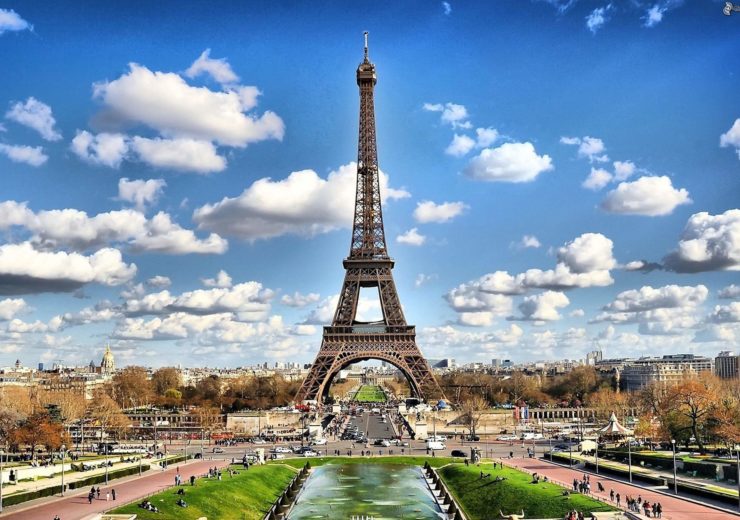 Set out by the treaty’s participants, including France, China, India, Germany, Brazil and the UK, capping the global rise in temperature at “well below” 2C – and ideally at 1.5C – has since become one of the key talking points in the debate around climate change and how to prevent it.

A recent report by the UN Intergovernmental Panel on Climate Change (IPCC) put forward that in order to avoid heightened risk of risks of floods, drought, extreme heat and poverty for millions of people, it must be reached by 2030 at the latest.

Harminder Singh, director of power at data intelligence firm GlobalData, says: “Global greenhouse gas emissions in 2030 need to be approximately 25% and 55% lower than in 2017 to limiting global warming to 2C and 1.5C respectively – while putting the world on a least-cost pathway.

“But global emissions show no signs of peaking yet – total annual greenhouse gas emissions actually reached a record high in 2017, after three years of stagnation.”

As of last year, various studies have found that the sum of all the member pledges under the Paris Agreement would not be enough to meet its goal of keeping the rise in global temperatures to “well below” 2C.

Meanwhile, many observers, including former NASA scientist James Hansen, have said the treaty involves too many promises and not enough concrete contingencies for actual action.

Mr Singh says: “While there has been steady progress in the number of countries that have peaked their emissions or have pledged to do so in the future, the 49 countries that have so far done so – and the 36% share of global emissions they represent – is not large enough to enable the world’s emissions to peak in the near term.

“The main drivers of the increase are GDP growth and slower declines in energy, and especially carbon, intensity, compared with the 2014–2016 period.

“The 2017 increase leaves considerable uncertainty as to whether the 2014–2016 slowdown was driven primarily by short-term economic factors.

“For the target of 1.5C to be achieved, it is important that the emissions peak by 2020 – renewable energy will need to supply between half and two-thirds of the world’s primary energy by 2050 with a corresponding reduction in fossil fuels.

“However, the scale and pace of the current mitigation actions seem insufficient to achieve this.”

What impact would achieving the 1.5 degrees climate change goal have on the energy sector?

Despite scepticism from a large portion of the scientific community, the UN is continuing to pursue the 1.5C target.

To this end, it plans to realise a number of measures, including providing $100bn (£790m) a year for poorer nations harassed by floods, heatwaves and rising seas, financed by 30 of the world’s richest governments like France, Canada and the UK.

Needless to say, if it comes to fruition, the energy sector will need to adapt in a number of areas in order to survive.

“For the climate change mitigation programmes to stay on course, the efforts for decarbonisation of the energy sector will need to continue in earnest,” explains Mr Singh.

“Countries that have committed to decommission their coal-based capacity will need to fulfil those commitments, while others will need to join the bandwagon.

“New additions to renewable energy capacity will have to take place in a sustained manner to meet the energy security needs of countries.

“Along with this, energy storage is expected to play a very important role in terms of integrating renewable energy with the grid and making it despatchable.”

Mr Singh also argues there needs to be an increase in the focus on electric and hybrid vehicles, which provide an alternative to traditionally-fulled cars.

However, he notes this will come with large implications for the energy grid, which will need to be adapted in order to meet the increase in power demand.