The partnership will use SpaceX's constellation of low Earth orbit satellites, Starlink, along with T-Mobile's LTE and 5G networks to increase the network coverage for cell phones 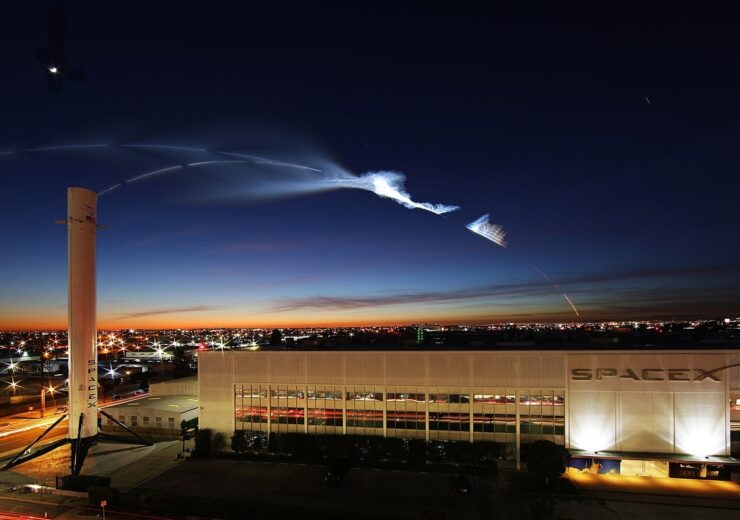 T‑Mobile has announced its partnership with the American space transportation services company SpaceX to improve cell phone coverage in the US.

The partnership aims to use SpaceX’s constellation of low Earth orbit satellites, Starlink, along with T-Mobile’s wireless network to offer network access in most places in the US including remote locations.

SpaceX chief engineer Elon Musk said: “The important thing about this is that it means there are no dead zones anywhere in the world for your cell phone. We’re incredibly excited to do this with T-Mobile.”

T-Mobile claims that the vast majority of smartphones currently on its network will be compatible with the new service using the device’s built-in radio, eliminating the need to add new hardware or change handsets.

The companies are expected to develop a new network to deliver this service that will be broadcasted from Starlink’s satellites nationwide using T-Mobile’s mid-band spectrum.

T-Mobile CEO Mike Sievert said: “We’ve always thought differently about what it means to keep customers connected, and that’s why we’re working with the best to deliver coverage above and beyond anything customers have ever seen before.

“More than just a groundbreaking alliance, this represents two industry-shaking innovators challenging the old ways of doing things to create something entirely new that will further connect customers and scare competitors.”

T-Mobile intends to use the technology to provide customers with text coverage everywhere in the continental US, Hawaii, some areas of Alaska, Puerto Rico, and territorial waters.

The service is expected to commence with text messaging, including SMS, MMS, and will be gradually expanded to add voice and data coverage.

The beta phase is expected to begin by the end of next year in select areas following the SpaceX’s planned satellite launches.

Earlier this year, T-Mobile US made a limited launch of commercial Voice Over 5G (VoNR) service for customers in Portland, Oregon and Salt Lake City in Utah.