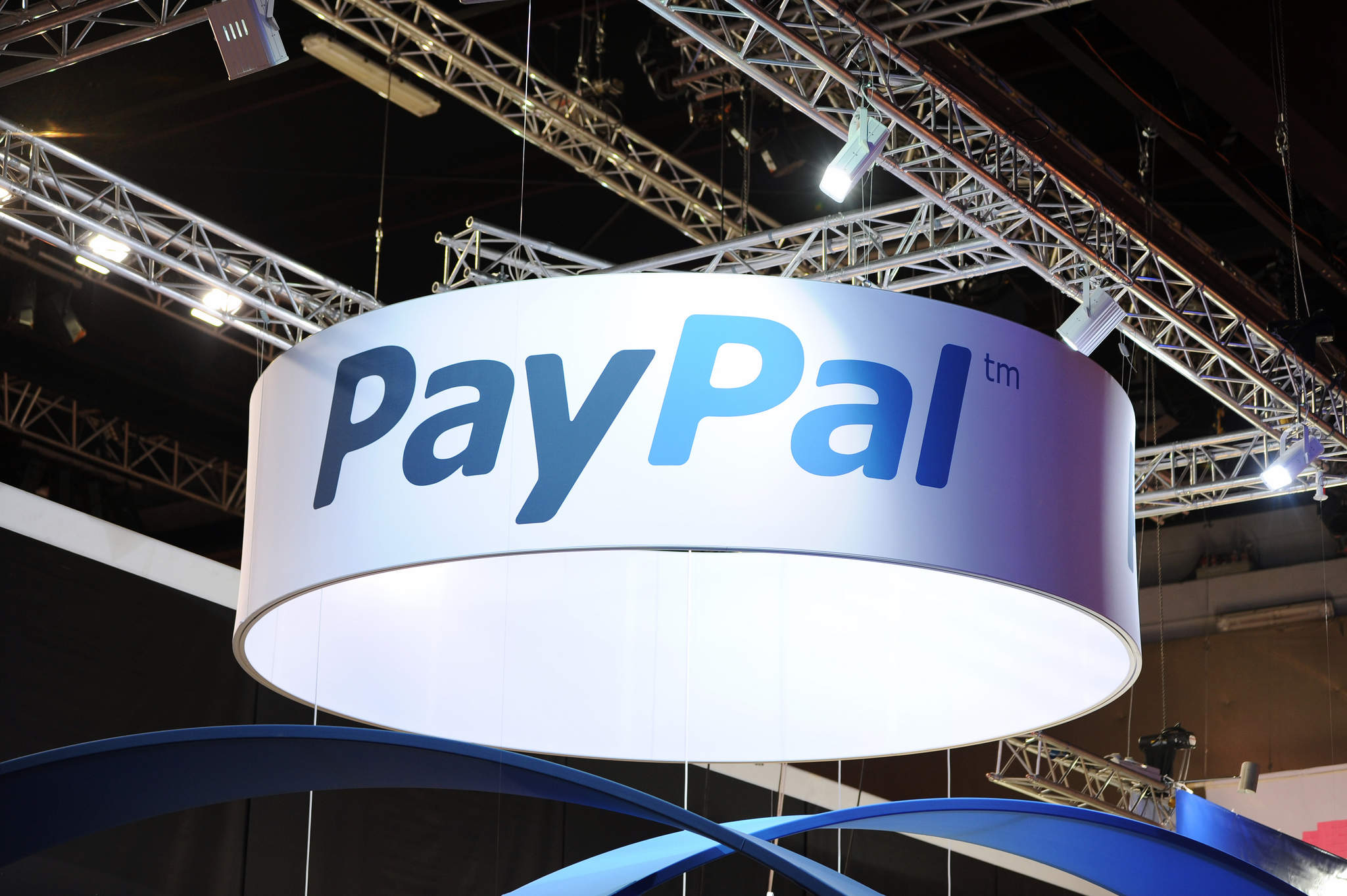 What started off as a shaky start-up with a lack of focus is now the biggest online payment company around. The PayPal net worth reflects the company’s global success.

Silicon Valley start-up PayPal launched in 1998.The company was founded by Luke Nosek, Max Levchin and Peter Thiel. The trio had been working on Confinity, a security software company, but were keen to move into a new market.

Within three years , PayPal went public, with an initial public offering of $70.2 million. However, just months later, eBay acquired the website in a $1.5 billion deal.

While eBay has since grown into a multi-billion dollar company with eBay’s backing, many of the company’s founders struggled to adapt to the change of company culture.

Musk, Howery, Nosek, Levchin and Thiel, dubbed the ‘PayPal Mafia’, have all since left, but where are they now?

Thiel set about investing in a number of tech start-ups following PayPal’s sale, including social media site Facebook. He went on to found venture capitalist firm Founders Fund, which includes companies such as Spotify and Airbnb in its portfolio. His net worth stands at $2.7 billion.

Nosek left PayPal after the eBay takeover to travel the world. He has since joined Peter Thiel at Founders Fund and is a member of the board at Elon Musk’s SpaceX. His net worth stands at $1.2 billion.

Levchin founded social network app developer Slide in 2004, which made a number of Facebook apps before Google paid $228 million to buy the company. He also helped to start business review website Yelp. His net worth stands at $300 million.

Howery also moved on to Founders Fund after serving as an eBay director following PayPal’s sale. The savvy investor was behind many of the company’s decisions, including their investment in Facebook. His net worth stands at $1.5 billion.

Musk is the most successful PayPal founder, having co-founded electric car company Tesla after leaving PayPal. He is also the man behind SpaceX and is also involved in a number of other projects. His net worth stands at $15 billion.

PayPal net worth: Coping well without its founders

Despite the large overturn in staff following PayPal’s sale, the money-sending website has grown rapidly under eBay.

PayPal now processes approximately 18% of all e-commerce sales. More than $300 million is paid through the system every day and 86% of users report that they are happy with the service.

As a result of the service’s popularity, the PayPal net worth is now more than parent company eBay, with a market cap of $61.6 billion.

Elon Musk net worth: How is he bankrolling the future?