The world's largest travel website has been investigating the case since 2015, and now TripAdvisor is hailing an Italian court's ruling that online review fraud is illegal after the conviction of someone who made 1,000 attempts to write fake reviews for money 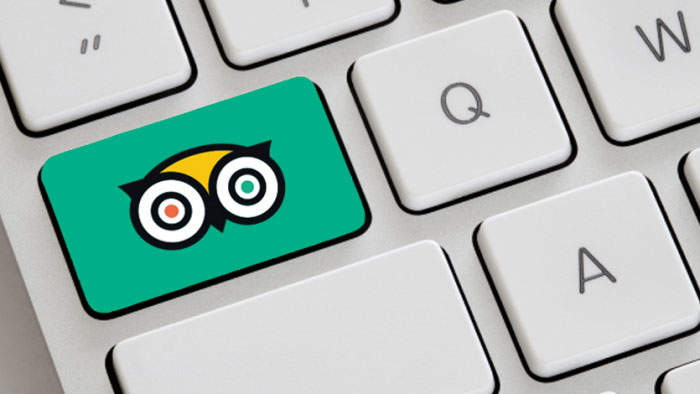 TripAdvisor has hailed the online review fraud ruling as "a landmark" (Credit: TripAdvisor)

Online review fraud has been held up as criminal activity in an Italian court today – in a landmark ruling celebrated by TripAdvisor after it helped the prosecution.

The Criminal Court of Lecce judged that persistently writing fake reviews using a false identity is now criminal conduct in Italian criminal law, and sentenced the owner of tourism promoter PromoSalento to nine months in prison.

The defendant was convicted of selling fake reviews on TripAdvisor, the world’s largest travel website, to hundreds of hospitality businesses throughout Italy, and also ordered to pay 8,000 euros (£7,100) in costs and damages.

It is one of the first cases of paid review fraud, in which people offer to write fake reviews about businesses for a fee, has resulted in a criminal conviction.

TripAdvisor uses tracking technology and employs an investigation team to catch paid review companies and prevent them from operating on its platform.

Brad Young, vice-president and associate general counsel at TripAdvisor, said: “We see this as a landmark ruling for the Internet.

“Writing fake reviews has always been fraud, but this is the first time we’ve seen someone sent to jail as a result.

“We invest a lot in fraud prevention and we’re successful at tackling it – since 2015, we’ve put a stop to the activity of more than 60 different paid review companies worldwide.

“However, we can only do so much alone, which is why we’re eager to collaborate with regulators and law enforcement authorities to support their prosecutions.”

TripAdvisor, which receives 456 million unique visitors a month, began its own investigation into the case in 2015 after various business owners informed the company that the owner of Promo Salento – whose name has not been revealed in its press statement – had offered to write them fake reviews for a fee.

The company identified and blocked more than 1,000 attempts by the defendant to write such reviews, and shared the evidence it gathered with Italian legal counsel.

A TripAdvisor statement read: “The police investigation into Promo Salento delivered enough evidence of criminal conduct to send the case to court.

“TripAdvisor formally joined the prosecution as a civil claimant, sharing evidence from our own investigations and providing support from our Italian legal counsel.”

Chairman of the World Committee on Tourism Ethics Pascal Lamy welcomed the ruling.

He added: “Online reviews play a major role in tourism and consumer purchasing decisions, but it’s important everyone plays by the rules.

“Fake reviews clearly contravene the World Committee on Tourism Ethics guidelines, which we published last year to guide the responsible use of ratings and reviews on digital platforms.

“The recommendations were developed in collaboration with TripAdvisor, Minube and Yelp and we know that industry collaboration has an important role to play in tackling review fraud.”

TripAdvisor has now introduced a new online information resource where users can get more information concerning how the company moderates and protects its reviews.