NVIDIA OVX is expected to deliver the next generation of compute power needed for the most complex digital twins of buildings, factories, and entire cities 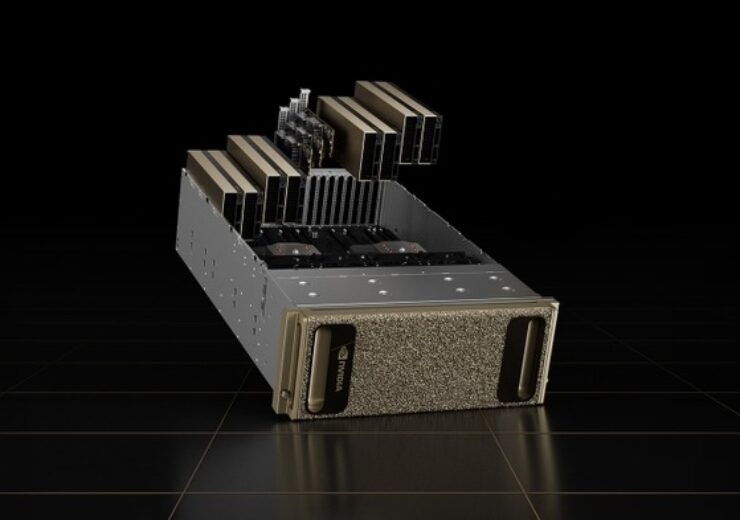 Nvidia has launched its second generation OVX computing system, which is powered by Nvidia Ada Lovelace GPU architecture and improved networking technology, with an aim to provide the foundation for graphics and simulation for the metaverse.

“NVIDIA OVX will provide the next generation of compute power required for the most complex digital twins of factories, buildings and entire cities.”

Nvidia revealed that BMW Group and Jaguar Land Rover are among the first to incorporate the new OVX systems.

“Using NVIDIA OVX systems to run our digital twin workloads will provide the performance and scale needed to develop large-scale photorealistic models of our factories and conduct true-to-reality simulations that will transform our manufacturing, design and production processes.”

The second generation OVX systems are expected to be available by early 2023 from Inspur, Lenovo and Supermicro.