What is Making Tax Digital and are small businesses prepared?

The new online system, devised by HM Revenue and Customs, promises to make it easier for businesses to pay their taxes and manage their records - but there remain question marks over how widely Making Tax Digital will be implemented 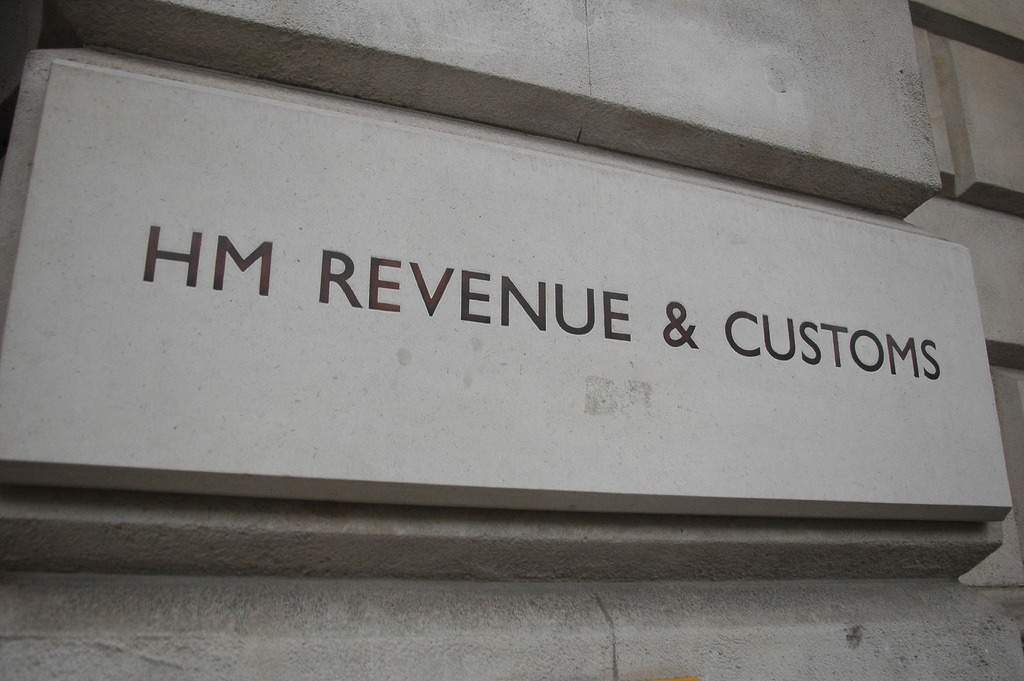 The way in which small businesses file tax returns looks set to transform as the Making Tax Digital scheme is launched today (1 April) in Britain.

Under the new system, UK businesses with a turnover of more than £85,000 will need to update their VAT records digitally using software that is compatible with government and HMRC systems.

The previous method of manually completing tax returns online will no longer be accepted, with companies instead having to upload documents electronically.

Mel Stride, financial secretary to the Treasury, said: “HMRC is transforming the tax administration so that it’s more effective, more efficient and easier for taxpayers.

“More and more businesses use digital tools every day to help them operate – tax shouldn’t be different. This is a major step towards bringing VAT into the 21st century.”

The government plan has been in place since 2015 and a pilot of the system was rolled out in October for 500,000 businesses whose tax affairs were considered “up to date and straightforward” by HMRC.

But many businesses have yet to move over to the new system and there are question marks over how Making Tax Digital will be rolled out sufficiently.

What is Making Tax Digital? The benefits

Research by economic consultancy Volterra Partners and cloud accounting software company QuickBooks published in February found the new policy will add £6.9bn to the combined turnover of companies involved in its first year.

This could grow to £57bn if government and industry work together to catalyse growth of the “digital snowball” effect that will result from digitising VAT returns.

To enable these spill-over benefits, the report suggested rolling out Making Tax Digital beyond the first wave of businesses, integrating open banking regulations into financial management software to boost competition similar to that seen in digital banking, and greater collaboration between SMEs and the software industry on training and support.

Should this happen, companies could realise the full power of digital by adopting further software and behaviour change, such as digital marketing or machine learning.

The way in which companies can file taxes online was also made easier last year when HMRC updated its services by introducing an option to renew tax credits through Amazon’s Alexa virtual assistant.

As of 18 March, only 55,250 businesses of the 1.2 million mandated to make the digital switch had signed up for Making Tax Digital, according to government figures.

Only 2% of accounting firms – which represented 88% of the qualifying companies – had also taken proactive steps to prepare for the new rules by registering clients.

Research by the British Chambers of Commerce published in October last year also found that nearly a quarter of businesses had never heard of the policy.

It estimated that 25% of businesses in the UK were still using manual or spreadsheet record-keeping, which would not be compliant under HMRC’s Making Tax Digital policy.

This could have particular issues for small businesses that are unable to afford to upgrade their accounting systems to one that works with Making Tax Digital, or for business owners who are less digitally savvy.

This could also have a significant impact on businesses if it results in missed VAT returns.

Speaking at a Finance Bill sub-committee, Theresa Middleton, director of the Making Tax Digital for Business programme, said: “It’s fair to say that there are some concerns among professional bodies and businesses about how this will work in practice.

“Our approach to this has been to work with the software industry to make sure there are a range of products available at different price points, with different complexities to suit businesses using different processes – either on desktop, tablet or phone.

“The challenge for businesses is transitioning from their current way of making their VAT return to changing to a new way of doing it.”

HMRC remains confident that once businesses have moved to using software, it will add up the expenses and the income more accurately.